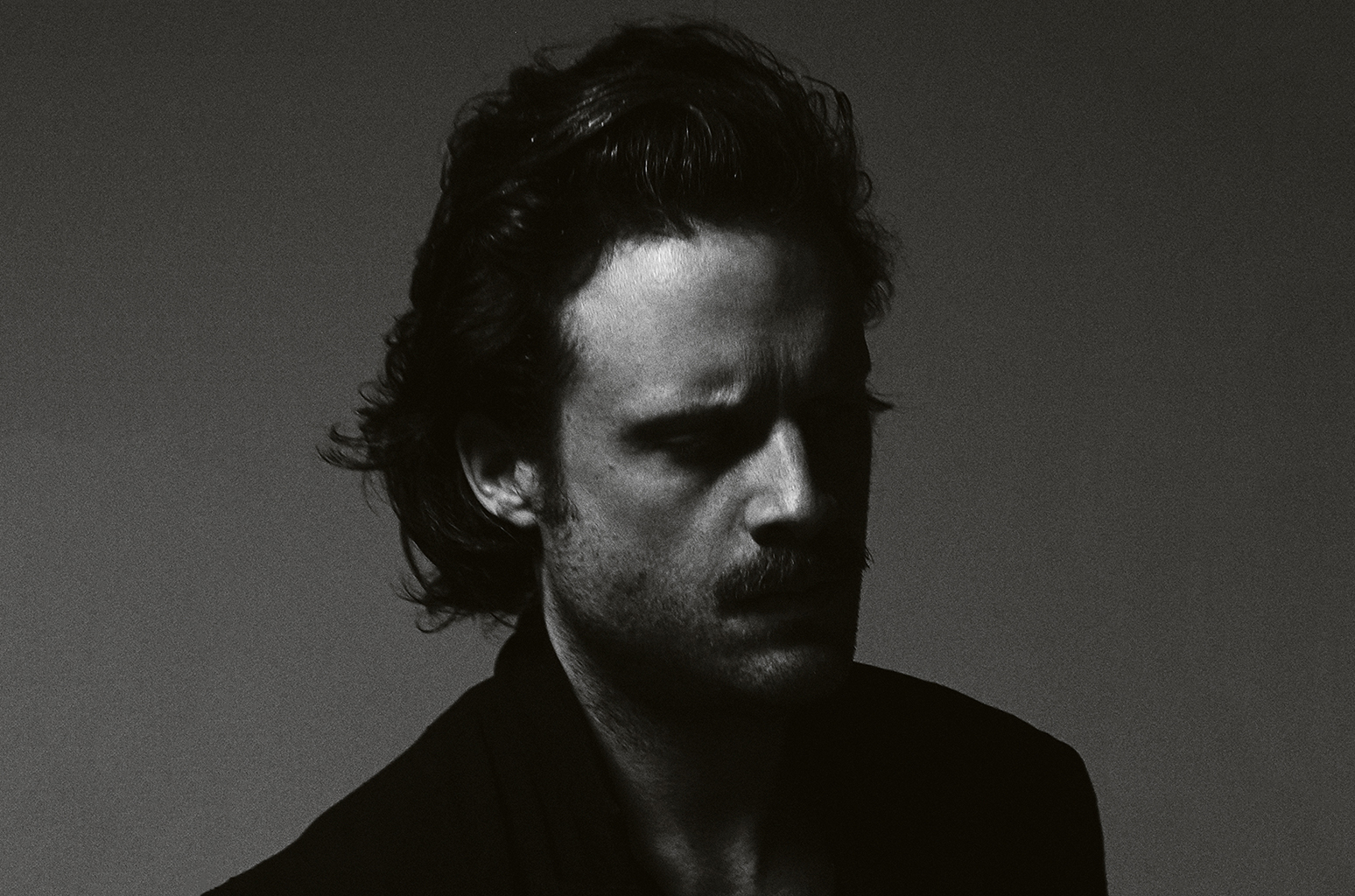 Like many, I first found Father John Misty (aka Josh Tillman) because of his seemingly ubiquitous 2016 single, “Real Love Baby.” From the very first listen, I was nabbed, swept up in the catchy chorus and all its easily relatable desire for real love, even the kind that only lasts a minute.

So I was initially disappointed to discover Father John’s new album, Pure Comedy, is not at all catchy, and is oftentimes challenging and difficult to relate to. But once you get over that, it has its place. And maybe that’s just the difference between now and then? Perhaps things just aren’t quite as lighthearted as they used to be? Perhaps they’re just not that funny?

The album’s title most certainly is meant to be ironic, in the most unfunny sense of the word. Because Tillman (whose been writing under the Father John Misty pseudonym since 2012) doesn’t seem to be laughing at all. In fact, he’s mostly criticizing everything possible, while bringing myriad social ills to light, using lyrically-driven orchestral ballads as his blaring flashlight. Because of his voice and the sweeping nature of the songs, It’s hard not to be reminded of Elton John, albeit without the joy.

It doesn’t hurt that there’s plenty of keys on the album, too, which apparently carries over to his live show, judging by the four keyboards on stage for his recent SNL performance below.

Perhaps Pure Absurdity would have been a better title. Nothing in Tillman’s worldview seems to fit. And he’s hyper aware of all the hypocritical and discordant beliefs that seem to run this mad world we live in. It’s certainly a challenging album, as far as understanding Tillman’s twisting logic. And also because when you finally do get a sense of what he’s talking about, you realize that he may just be talking about you.

And so it’s an unsettling album, too. But perhaps that’s why it’s good – because it could very well have the power to make you stare at yourself in the mirror for a minute.

For all the whining and indicting, it’s hard to say that Tillman doesn’t make a bunch of provocative points. His observations are rambling and expansive, but frequently poignant. Like on the 13-minute opus “Leaving L.A.”, when he calls himself just “another white guy in 2017, who takes himself so goddamn seriously.” So yeah, he’s aware of the irony behind calling the album Pure Comedy.

Now if he could just lighten up a little, he might even be fun to listen to. As is, it’s kind of a chore. But if you’re in the mood to get deep and reflective, this may just be the album for you.