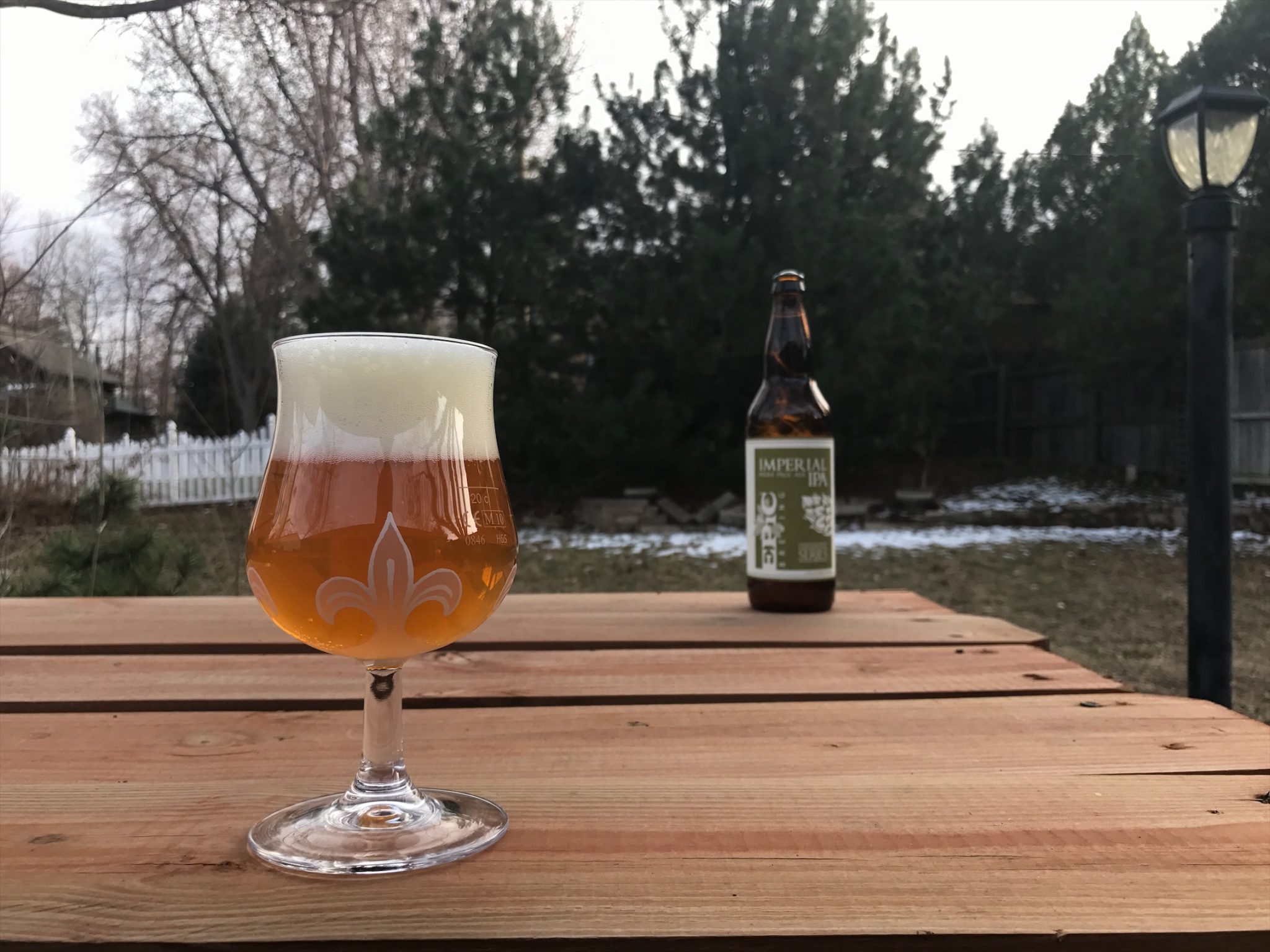 Epic’s Imperial IPA is as Epic As They Come

Utah’s Epic Brewing is one of my favorite breweries outside of Colorado and California due to their large line up of extremely well made beers, and their Imperial IPA is my favorite of all their IPAs. Epic is currently moving the majority of their brewing operations from Salt Lake City to Denver due to Utah’s somewhat draconian brewery regulations and as such their beer is more available than ever. I picked up a 22 oz bomber of the Imperial IPA and drank it out of a standard tulip glass. 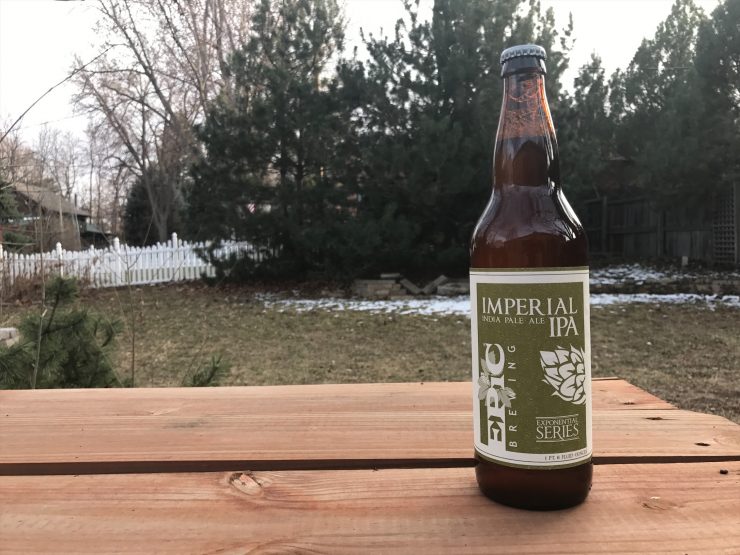 The IPA poured a bright golden yellow with a deep and pillowy pure white head forming immediately and dissipating quickly into a thin halo of frothy head. The nose is not overpowering with the floral notes of the hops subtly shining through begging for a first sip. The palette had a slight biscuity malt that is not to syrupy but rather crisp and clean with hop notes present but in no way overwhelming. Floral notes dance on the edges of taste as the IPA finishes clean with a stereotypical mild bitterness. This beer drinks extremely easily for 11% abv so use caution while enjoying. 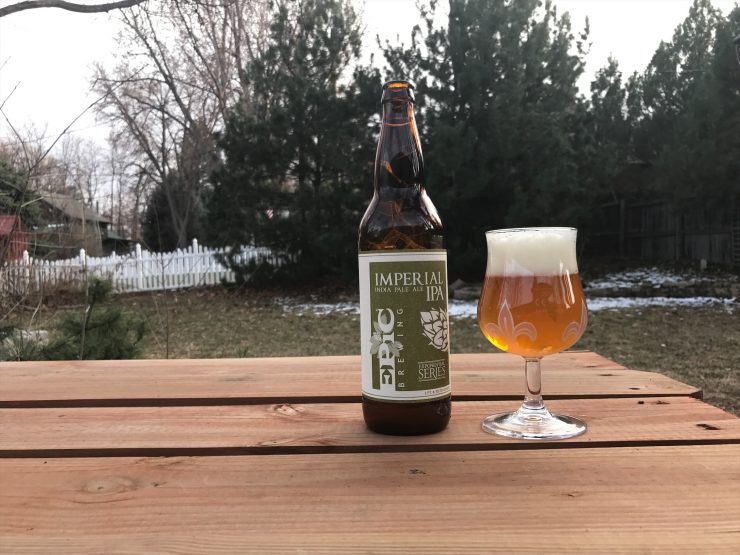 Epic makes some of the best IPAs on the planet and their Imperial IPA is king of their IPA mountain. If you want to experience what an Imperial IPA can and should be you need to pick one up today.