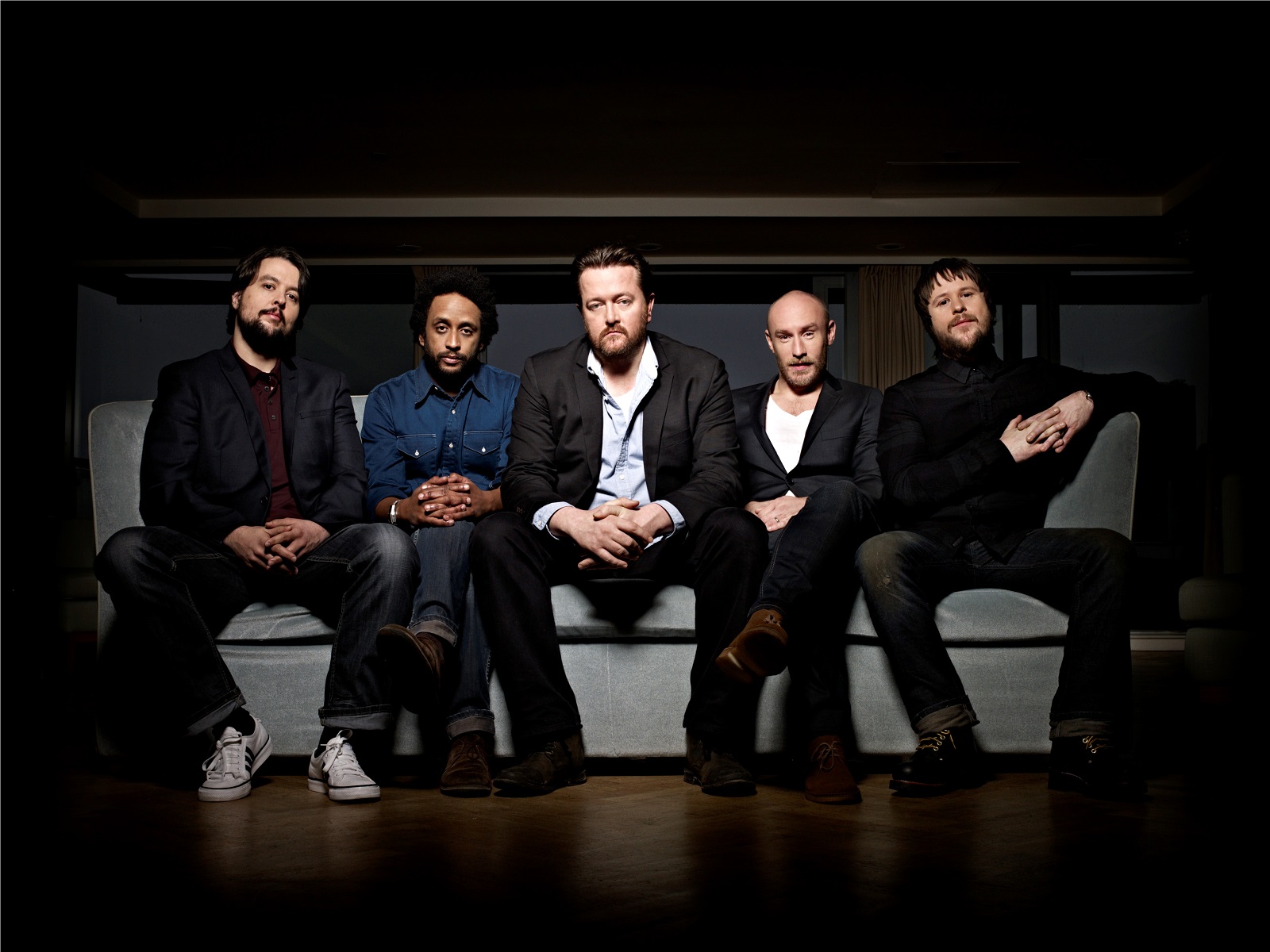 Like a heavenly apparition, on the first song of their seventh album, Elbow assures us “it’s all going to be magnificent.” And you can’t help but believe it.

Such is the ethereal magic of Elbow’s Little Fictions: everything is pretty much magnificent. Well, maybe the entirety of the album is better described as merely really good. But two songs in particular are other-level: the album’s first, “Magnificent (She Says)”, and the second to last, “Little Fictions.”

“Elbow’s captivating, wondrous sound is unlike anything I’ve heard on the radio, even on a station that plays eclectic jams, like L.A.’s KCRW. And at eight-plus minutes, you can imagine why “Little Fictions” isn’t blaring on every dial. But it sure should be.”

It’s that title track that first caught my ear. It was a Saturday, driving to lunch with my wife. That pre-grease, still-a-little-hungover type of Saturday morning. And everything just felt a bit blasé. Doldrums were setting in. Until I tuned my wife out mid-sentence (again) and turned up “Little Fictions” on KCRW.

What a captivating, wondrous sound. Unlike anything I’ve heard on the radio, even a station that plays such eclectic jams as KCRW. And at eight-plus minutes, you can imagine why “Little Fictions” isn’t blaring on every dial. But it sure should be.

Though half as long, it’s hard to say that “Magnificent(She Says)” is any less inspiring. It’s meant for the movies, to be sure. Or at the very least, it could score an epic SpaceX commercial. Or a Hallmark one too, I suppose, since its laced with love immemorial. There is some fear of a cheese factor, as there can be with any English band who sounds remotely like Coldplay.

Because of that, I’m still figuring out my feelings about the rest of the album. It’s not that I hear anything that offends, though nothing soars to the heights of those two songs. But thematically throughout, the magical, transportive, cinematic, epic nature floats on. All of which is mystically enhanced by the swelling orchestration, performed in collaboration with The Hallé symphony and choir, who, in some form or another have been performing since 1857.

I guess it’s that Coldplay association that keeps me from fully falling in love with the entire album. But I also hear some influences that are far more agreeable, personally speaking. Seal, most resplendently, perhaps because of the bellowing voice over hypnotic rhythms, full of evocative breaks and primal beats. Guy Garvey, the band’s singer and writer, was apparently a big prog-rock era Genesis fan, which you can hear too. And he once noted that there could be no Elbow without Radiohead. So they’ve got that going for them, too.

Regardless of the whole, though, some of the parts that make up Little Fictions are among the most remarkable I’ve heard in some time. It’s not what I normally gravitate to, but that’s partly what makes the songs so stirring. Because they do shake you from your myopic view of the everyday, and give you a sense there’s much more, and that it may very well be magnificent. What else could you possibly ask from a song?