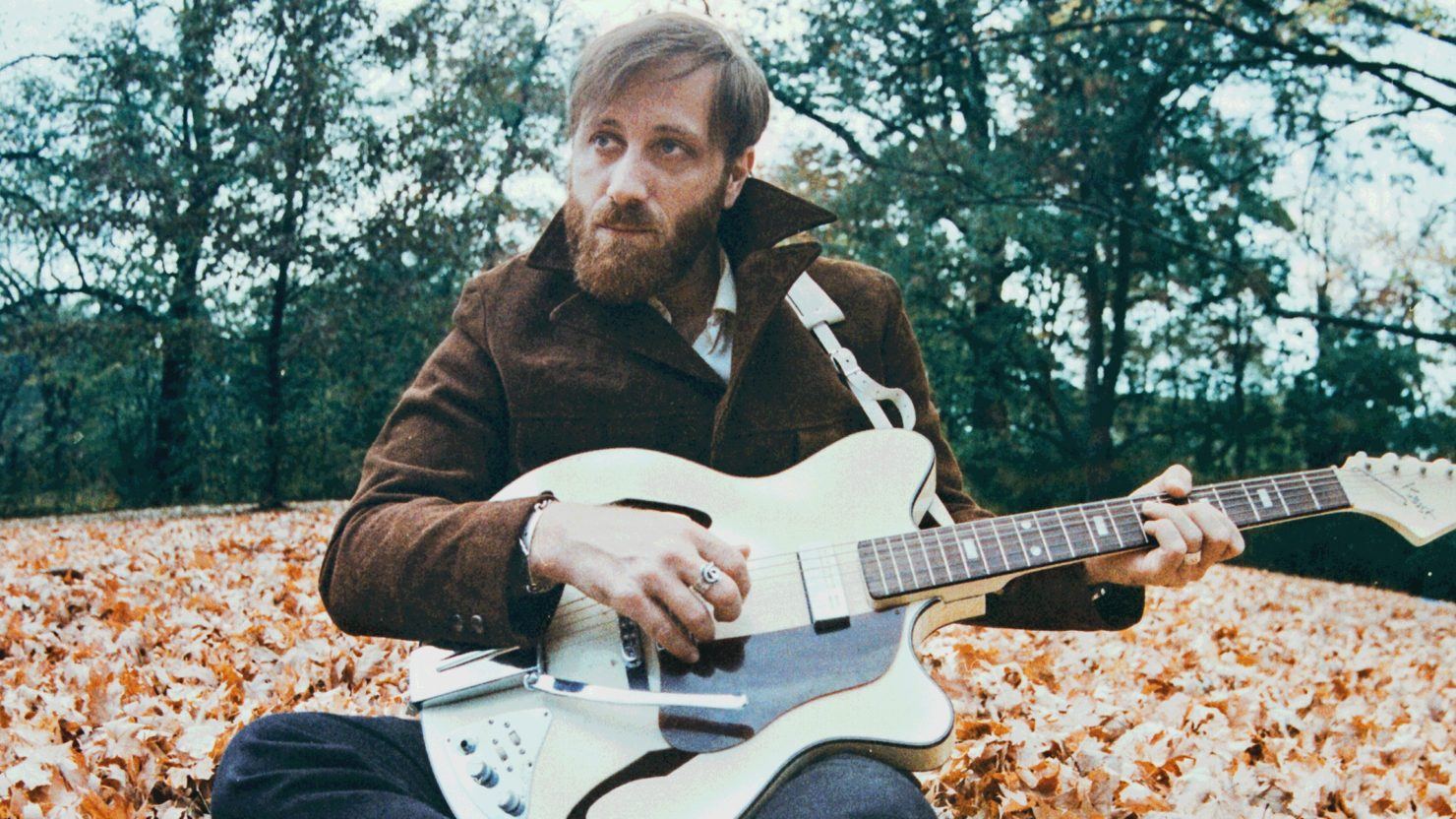 The Black Keys are a hard band to deny. If you don’t like them, it’s probably because they sound like classic rock, even though their technically not, and even though they don’t necessarily sound like any other band in that genre, albeit with plenty standing on the shoulders of giants. If that’s the case, and you don’t like one of the biggest bands in the world, then perhaps you’re a hater, and you dislike anything new? If so, the shorter, guitar-playing half of the Keys, Dan Auerbach, likely can’t help you. And you’ll probably feel that way about his seemingly recognizable new solo album, “Waiting on a Song.” And that’s a shame, as I am slowly but surely starting to think it’s a masterpiece.

I guess that feeling started last Sunday, at band practice, where me and me mates were putting together our set list for the next gig (which we have not yet booked). We have a big band, with a lot of … unique personalities and different tastes in music, and most our fights happen while selecting new tunes. So yeah, consensus is rarely reached. But when one of our singers suggested Auerbach’s first single from the new album, “Shine on Me,” by the end of the video he threw on, we were 100% sold – a band united. And we rocked the simple tune on the first try, mostly.  I couldn’t figure out the progression on the chorus, but everyone else sounded great!

Perhaps the reason we all fell so had and immediately for the song is because of that recognizable, timeless quality that the Black Keys also possess. And maybe because the video is so damn captivating. Just the same, with the sweetest of harmonies and a simple melody, it’s like we already knew the song. That’s not as easy as it sounds, either. Auerbach’s a music-and-recording-aphile who knows his place in musical history, and is well aware of the shoulders upon which he stands.

But for this album, Auerbach also got to stand shoulder to shoulder with some of those giants, as Nashville legends John Prine, Duane Eddy, Jerry Douglas, Pat McLaughlin, and Bobby Wood and Gene Chrisman of the Memphis Boys all contributed to the 200+ songs recorded for the album at Auerbach’s Easy Eye Studios. 200. And they wrote more than that, those are just the recorded ones! Here’s what Auerbach told People about the experience:

“The thing is, keep in mind, every one of these musicians on this record probably played on some of your favorite records. So it doesn’t sound like those records, it sounds like those guys who invented those sounds. It’s a really important distinction to make, and I have to remind myself of that all the time that I’m hanging around with the masters. These are the guys we modeled things after.”

Auerbach obviously relished the experience. And you can hear it all over “Waiting on a Song.” The more I listen, the more I hear, the more I like. Maybe it’s just my latest thing, and I’ll move on to another album of the week, but just I don’t see how something this classic can ever get old. I think this one’s here to stay, folks. Give it a listen below, and let me know if I’m right in suspecting it’s an instant classic.