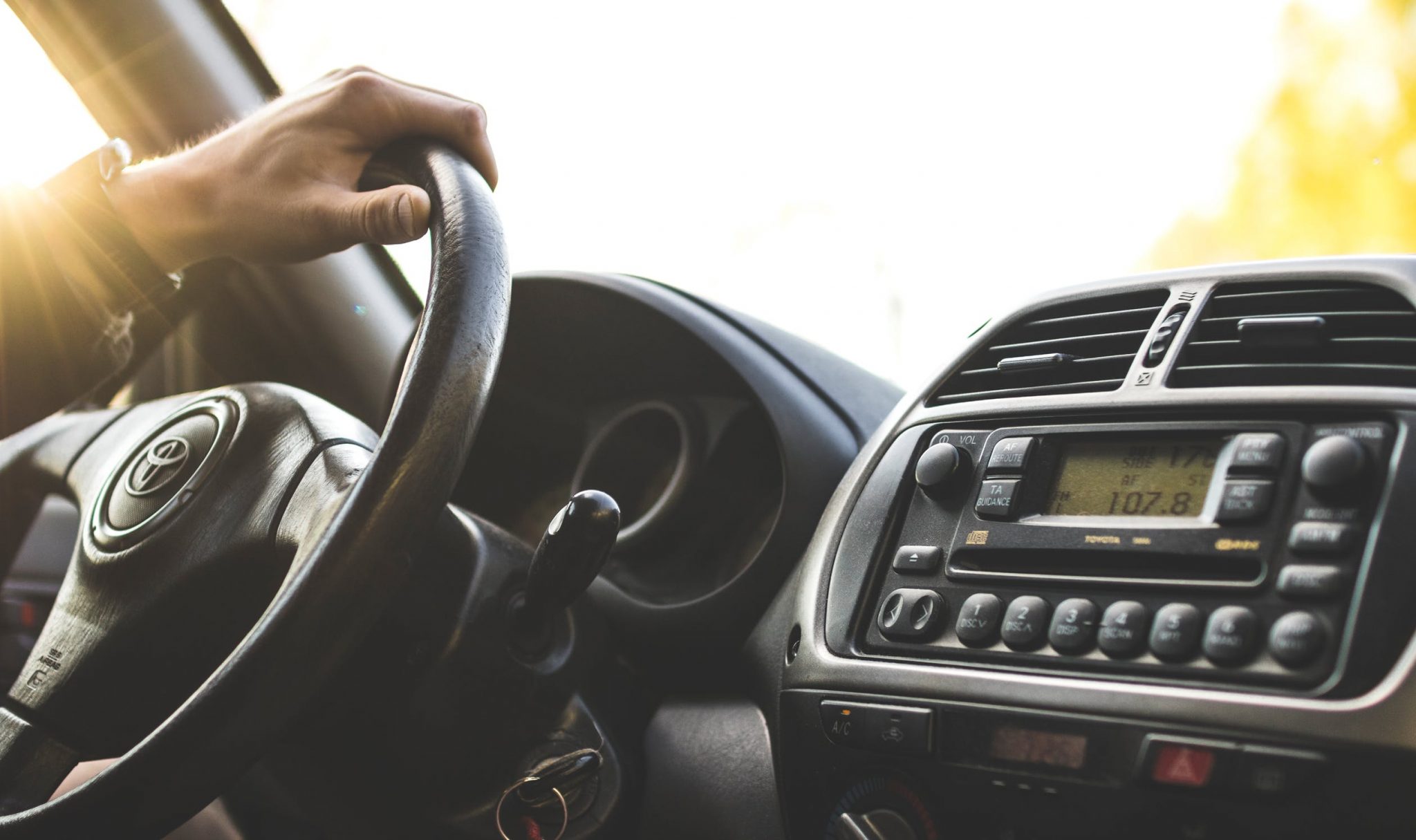 Toyota is one of the most widespread cars in the world, making it impossible to pin down overly specific common denominators between its Toyota drivers. That being said, when you look at some of the brand’s signature traits, even the supposedly indistinctive ones, and its overall brand identity, patterns are always bound to emerge.

Toyotas have long been known for their reasonably priced quality and all-around efficiency.

While some may consider Toyota drivers to be boring or deprived of exquisite taste because of the somewhat ordinary, inconspicuous nature of those cars, being able to appreciate true quality without external validation of taps on the backs or envious looks is arguably the best taste one could have. In fact, that kind of taste is often the mark of true confidence that comes from within rather than from material possessions, be it cars, clothes, or anything else people tend to show off.

There’s a famous statistic cited by Toyota that states a staggering 79% of Camry drivers sing behind the wheel, which is basically like laughing to a comedy show – it’s one of the clearest and most universal signs of satisfaction and tranquility.

That singing probably streams from the confidence that comes from knowing your vehicle won’t let you down, from the ease which Camry wafts along the roads with, from its all-around presence and performance. No wonder this car is one of the most popular cars in America.

Whether Toyota Camry drivers already have a calm disposition which naturally leads them to this type of vehicle, or it’s the car that is the very origin of this mellow, joyous demeanor, is somewhat of a chicken-and-the-egg paradox. Either way, 79% is a number that’s hard to argue with.

Toyota RAV4, even more than other SUVs, is known for its reliability which doesn’t falter in the face of any obstacle, be it in the form of extreme weather, bumpy roads, endless loads of groceries, or anything else the journey throws at you.

The ad says it all. Toyota RAV4 is like the Batmobile of the ordinary man, the everyday superhero’s car. It will get you there, you and everyone you care for, safe and sound.

Toyota Vios is another one of the top-selling cars in America. It’s famous for its fine blend between safety and fun which both drivers and passengers get to partake in.

Lighthearted with a Sense of Humor

Toyota doesn’t exactly evoke the stereotypical douchebag go-getter who is willing to drive over anything on their way to the goal, and when you look at some of Toyota’s most famous ads, it’s clear the brand is targeting the exact opposite type of people.

Toyota ads perfectly capture the brand’s unassuming, but clever, efficient, and charming nature. They are somewhat plain, but anything but boring, delivering their witty, lighthearted messages with precision, imagination, and ease. They are bound to make intelligent drivers with a sense of humor and high standards envision themselves behind their wheels.

Of course, Prius drivers are in a category of their own. While Prius was born out of good intentions and environmental consciousness, it has now grown into a symbol of self-righteousness. Prius drivers are widely regarded as obnoxious, and this attitude has even been reinforced by research as they were found to be more likely to cut others off in traffic.

That being said, this ad goes to show that Toyota isn’t afraid to ironize even its own identity and the high and mighty Prius drivers. And that says a lot about the brand as a whole, and respectfully about Toyota drivers altogether.