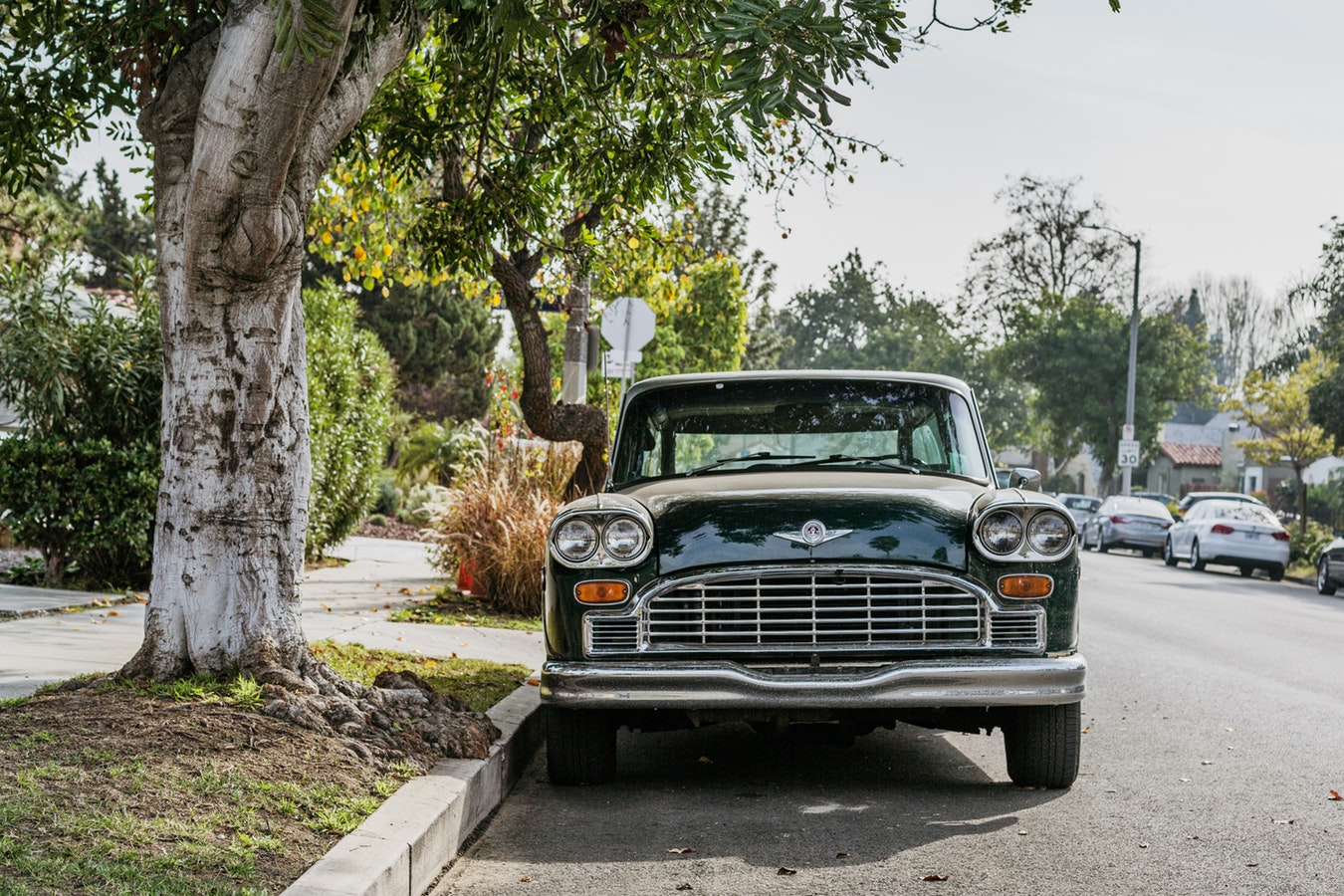 Car Vs Bike: Which Is Safer?

People have been arguing for a very long time about the safety of motorbikes and cars. Comparing the two, it seems obvious that a car would come out on top in this sort of scene, but this isn’t always the case. Instead, this sort of area depends on loads of different factors, creating a great map of things to consider. To help you out with this, this post will be exploring the true differences between these two different vehicles.

Being made out of a large metal box, a car offers a lot of protection from the outside world, including when it comes to collisions and other accidents. Along with this, their airbags and seatbelts work perfectly to add further to their safety. A lot of modern examples even have tools which can detect and avoid crashes, while also providing you with images of the road behind you.

Of course, though, a car isn’t all good. Instead of putting you in danger, the weight and solidarity of a car don’t translate well to pedestrians and other road users. Instead, it makes the vehicle very dangerous, as even small collisions could cause loads of damage. Most care owners won’t give this sort of area a second thought.

A lot of people will automatically assume that a bike is unsafe simple because you aren’t surrounded by something. In reality, though, the bikers’ basics can be found all over the web, giving you access to loads of safety gear and tips which will have a huge impact on your riding career. People are becoming more and more aware of bikes on the road, nowadays. This gives you a chance to strut your stuff without so much of the danger.

In reality, being out in the open can cause some issues which a lot of bikers will simply ignore. Junctions, for example, will be the most dangerous part of your experience, and even extreme care won’t be enough to keep you safe. Bikes themselves, unlike cars, can also be very hard to control in bad weather conditions. This makes them very worrying for people used to stay stuck on the road.

It will be hard to know which of these options is safer. In some cases, the nimble ability of a bike will be enough to avoid an accident. In others, though, the car’s hardiness could make an unavoidable accident a lot less painful. Of course, bikes are arguably more dangerous, simply because the risk of death is higher. Both methods can be very dangerous, if you don’t have the right training.

Hopefully, this post will inspire you to start working harder on the safety methods you use when driving or riding around on the city streets. With this on your mind, you will already be improving your chances of getting off of the road in one piece. Of course, though, you have to be proactive if you want to make a real difference. This will take a lot of time and effort, but will be well worth it in the end.