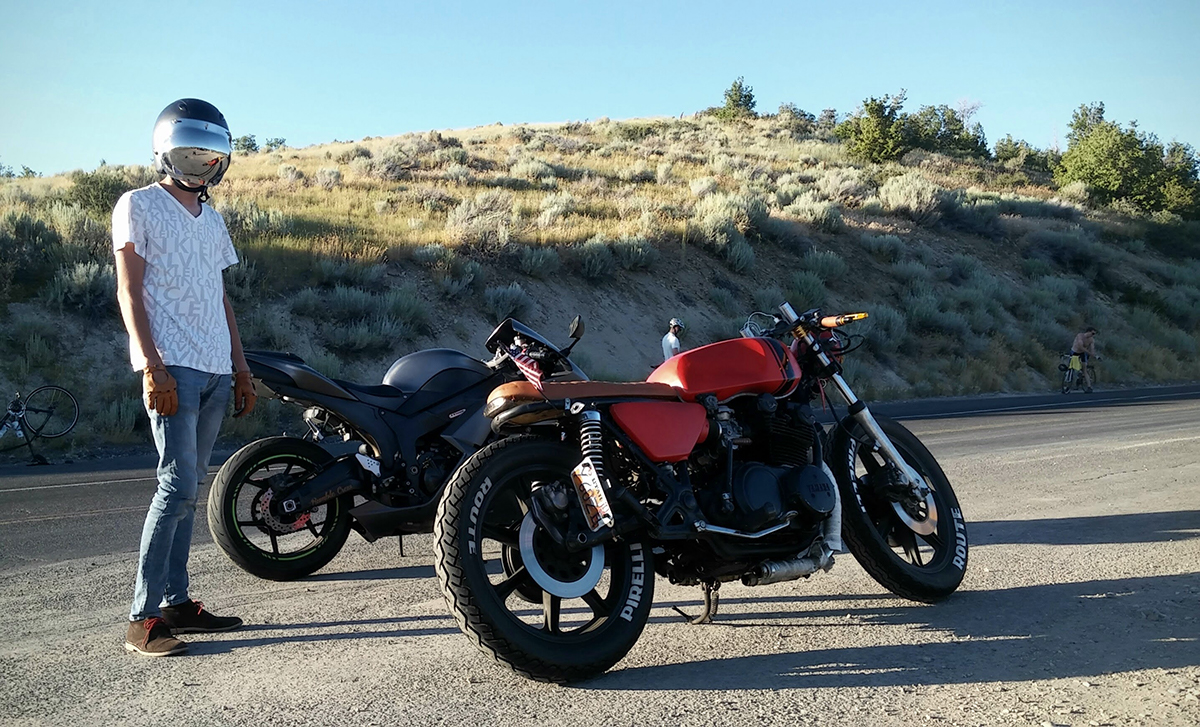 At FactoryTwoFour, we know the truly autonomous vehicle is little ways off, but it’s definitely coming.

Automakers around the world are making leaps and bounds forward, with key players like Tesla regularly offering software patches and updates to further optimize the driving and “autonomous” experience alike.

” As the autonomous vehicle becomes better, more accessible, and demonstrates a safe track record, we will surely start to see questions about whether it’s actually safe for people to drive themselves.”

At present, there’s loads of discussion over the safety concerns surrounding such automated systems, with the key questions being whether it’s safe to let cars drive themselves, and who will be held responsible in the case of an accident.

The integration of computers and data into our every day has enabled the automation of too many tasks to name, frequently becoming the standard in place of pesky humans constantly making human errors. As the autonomous vehicle becomes better, more accessible, and the standard for safety and travel, these questions may evolve into whether it’s actually safe for people to drive themselves.

Given that Adam just completed his badass offroad motorcycle race, and being an avid motorcyclist myself, I’m curious to see where the motorcycle fits into this new world. Motorcycle likely won’t take the path of autonomy, because they exist for a non-utilitarian function. Unlike the car, train, ship, or plane, there is no benefit to automating the motorcycle, so in an age when transportation is managed by a computer, what will happen to the motorcycle?

Will the human on its motorcycle even be allowed to participate, what with the condition known as “human error” when compared to the computer? Would a human piloted superbike on an autonomous highway simply be too much of a safety concern to be legal and insurable?

It seems then, the motorcycle may become the last holdout of existing purely for its own sake and the freedom it enables. But given the relatively small percentage of people who ride motorcycles, it’s entirely possible they’ll be banned entirely. So ride while you can.