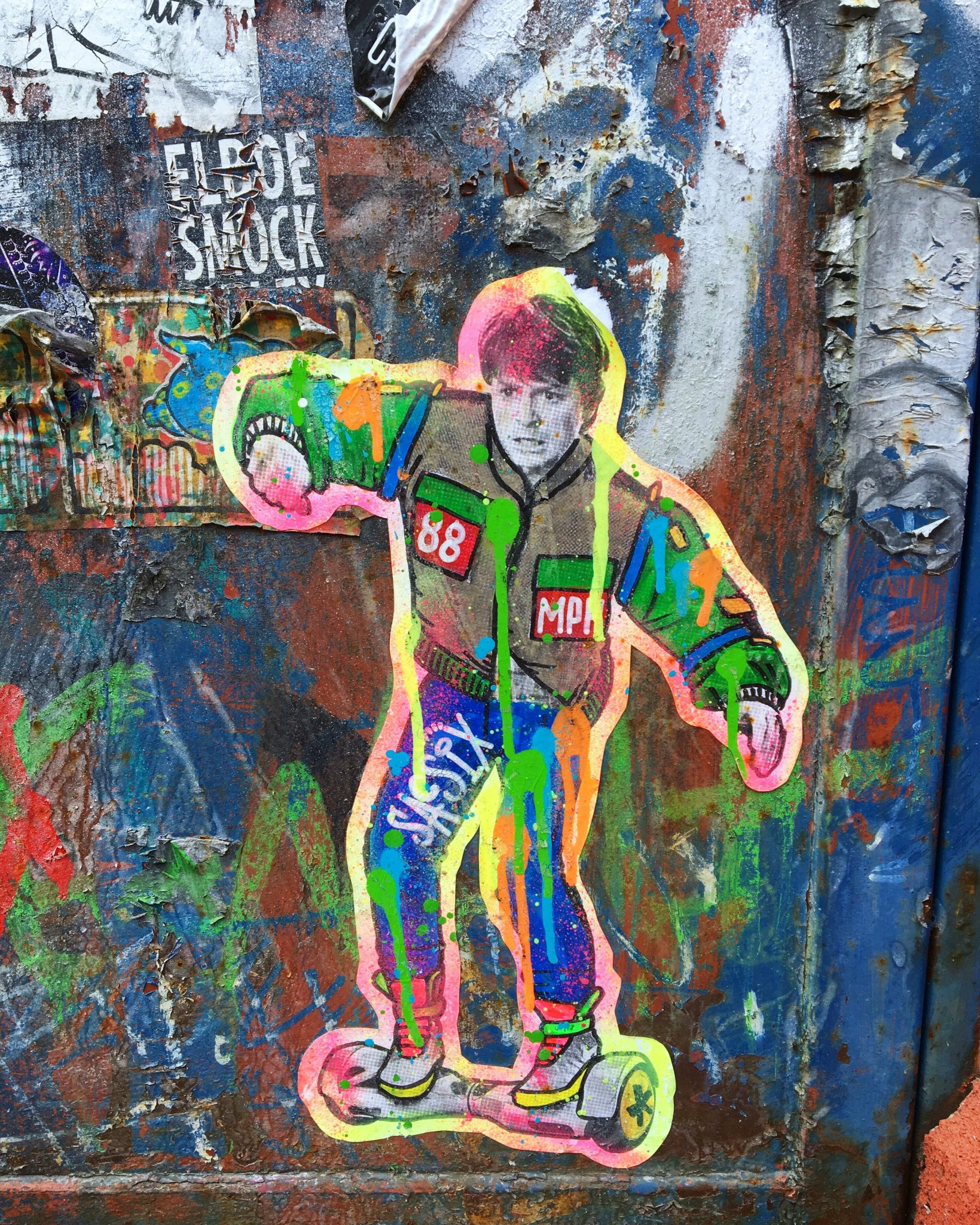 4 Awesome & Innovative Vehicles – With No Cars In Sight!

Now, don’t get me wrong. I love cars in all their various shapes and forms. However, sometimes it’s easy to think that cars are the only form of transport on offer. Of course, this couldn’t be further from the truth, as there are plenty of awesome and innovative vehicles you can use that is about as far away from being a car as possible. Just keep reading to find out what they are.

Go big or go home with our first choice, the Tron Lightcycle, based on the designs of the movie franchise of the same name. It’s a motorcycle, but not like any you have seen before, as its super sleek lines and carefully positioned lights will make you feel as if you are speeding away from Master Computer inside one of the games at Flynn’s Arcade!

It’s a fully working electric bike too, with a 35 min charge time, and will travel over 100 miles on a single charge. It’s also pretty nippy and clocks in with a top speed exceeding 100mph! I’d start saving now though because even though it’s nothing like a car, the price is around the same at a whopping $55,000! Innovative vehicles aren’t cheap!

Inspired by another great movie franchise (Back To The Future) the Lexus Hoverboard is currently at the testing phase. However, first impressions suggest that this levitating board that emits an other-worldly mist has great potential.

The Lexus Hoverboard is powered by a combination of powerful magnets and superconductors cooled with liquid nitrogen and is perhaps more of an exercise in innovation for Lexus than a product they plan to launch to the public. However, if the trails are successful we can only hope that a real, working hoverboard will be released to the public soon!

With 10-inch pneumatic tires, built-in LED lights, and a 20% hill gradient the DRIDER 8 MAX E-Scooters are fabulous innovative vehicles that are about as far from a car as you can get.

Ideal for days out, shorter journeys, and commuting through traffic you can get plenty more information on this great looking and fun to ride Electric Scooter 20 mph at the E-Scooters website. It even has a load of 100Kg and a range of over 40 miles, so you can be sure that it will get you where you’re going in time, comfort, and in-style.

Last, of all, we have the Impossible Electric Bike, which while looking a little funky is designed in a genius way. It’s built to fold down into the saddle in 4 easy moves, which means you can easily carry it or store it at work.

The Impossible runs pretty well too, as it will do a good three-quarters of an hour at around 15mphm which is ideal for computers, especially those with challenging and hilly routes that they may not want to use a traditional push bike to use.  It’s priced at a fairly reasonable amount too, at around $370 much cheaper than a car, so it makes sense as an car alternative. As you can see, innovative vehicles are all around if you’re willing to look.