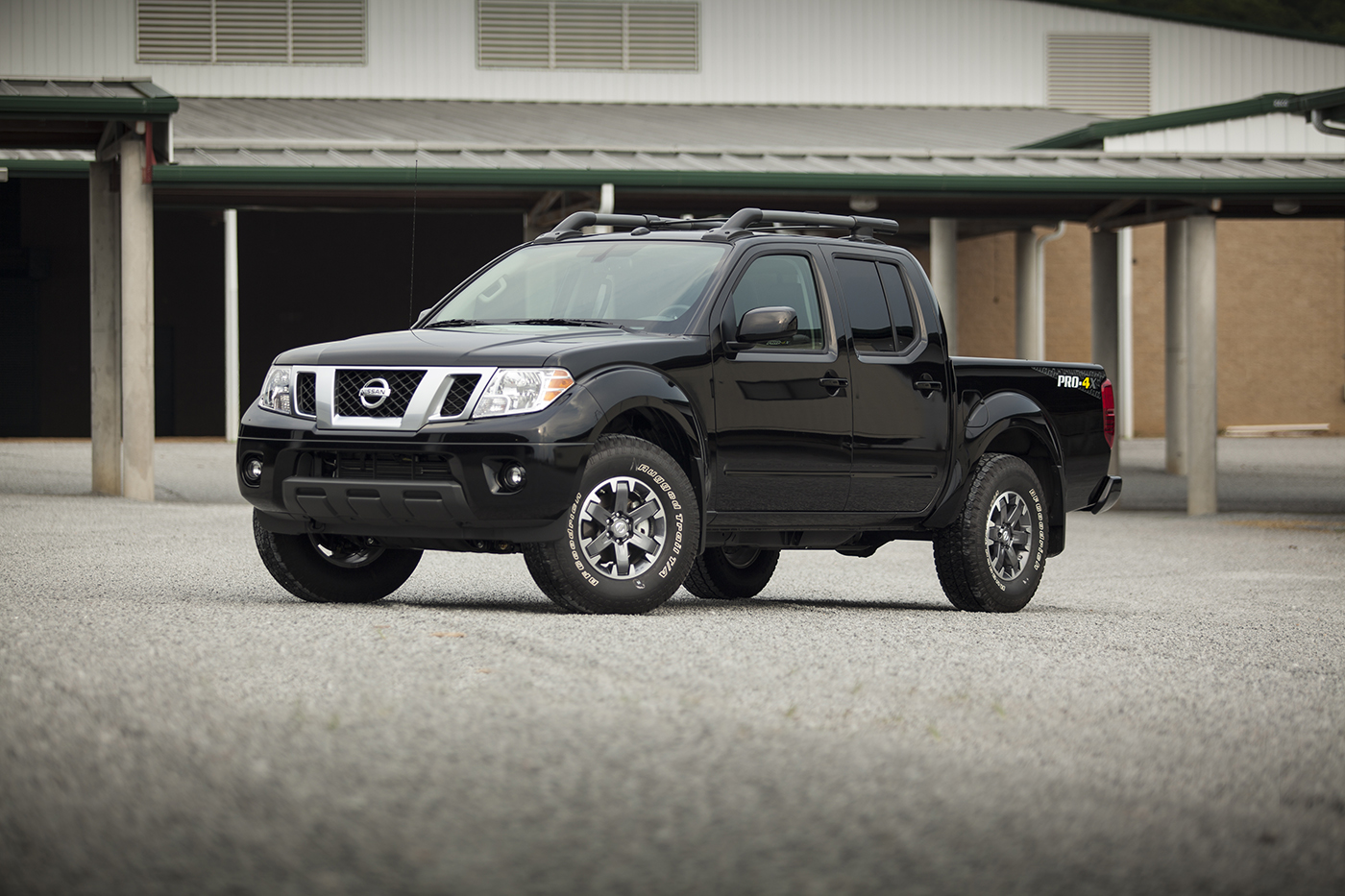 2015 Nissan Frontier: Timeless For A Reason

There is something to be said about a vehicle that doesn’t change often over the years.  The designs, features, and reliability become apart of the legacy and appeal of that model, showing that it is not only fit for the road today, but will still be years form now.  And it is not something seen that often with cars today, with many having a lifespan of 3 to 4 years between refreshes.  But in the truck market, this is the norm, and while many manufacturers are dropping the small trucks that helped bring the truck to the front of many people’s lists, some manufacturers are holding steady and still pushing the small trucks forward.

Nissan is one of those manufacturers with its Frontier, which is still sitting on the same 2nd generation platform it was in 2004 (with a face lift of course).  This says something about this small truck.  When the small Rangers and Colorados of the passed have disappeared or gotten bigger, the Frontier has stood strong among a dwindling lineup of small trucks, and it’s clear as to why.

Now, I have always had a soft spot for the small trucks of the world after having started out my love of driving, exploring, and cars in general with a 1996 Ford Ranger single cab, long bed(RIP).  I took that truck everywhere, through every mud muddle and over the rockiest of trails.  I lifted it and did more work to it than I should have, but it became a staple to my every day exploring for 4 years. So when I got into the 2015 Nissan Frontier Pro4x Crew Cab, I felt back in my element, but with a renewed sense of exploration pushing through my blood.

I’ve been lucky enough to offroad the 2014 Frontier, and now was my chance to see how it held up day to day.  And honestly, it did fantastic.  With about every creature comfort I would ever want in a pickup truck, the Frontier took on all the snow and ice on the roads with no problem and in extreme comfort.  Granted, at 6ft 2in, I still sit a big close to the ceiling, but that’s a mixture of both seating position and the seat not going low enough (most vehicles don’t in my opinion).  Highway driving was comfortable and quiet, a big surprise and the truck rolls on all terrain tires, and even with the well maintained roads of Colorado, the bumps were nothing uncomfortable or unbearable.

Utility is a big part of the truck market, and while the Frontier is packed full of creature comforts, the technology does not overshadows the fact that this offroad pickup is still designed to haul tools, furniture, and whatever else a suburban truck owner might need.  Often, the bigger trucks go under utilized, while the Frontier perfectly fits into that area of both necessity and desire without bringing more than needed to the table.  As an every day hauler, it is clearly up to the task and ready to go, while also being perfectly suited for day to day driving and city commuting.  While the gas mileage is not my favorite, it still can sit in the mid 20s on the highway if being careful, and there is definitely enough power to get up and go when needed.

So what is it that’s so great about this truck? Well, it’s clear as to why it’s a timeless model, outlasting many of its competitors, and while the small truck market is dwindling, the 2015 Nissan Frontier is holding steady and strong.  It hits all the needs of the average truck owner while also providing a vehicle that can easily navigate trails, haul furniture, or be the date night right on Fridays.  Cheesily put, it’s not too much, not too little, but just right.