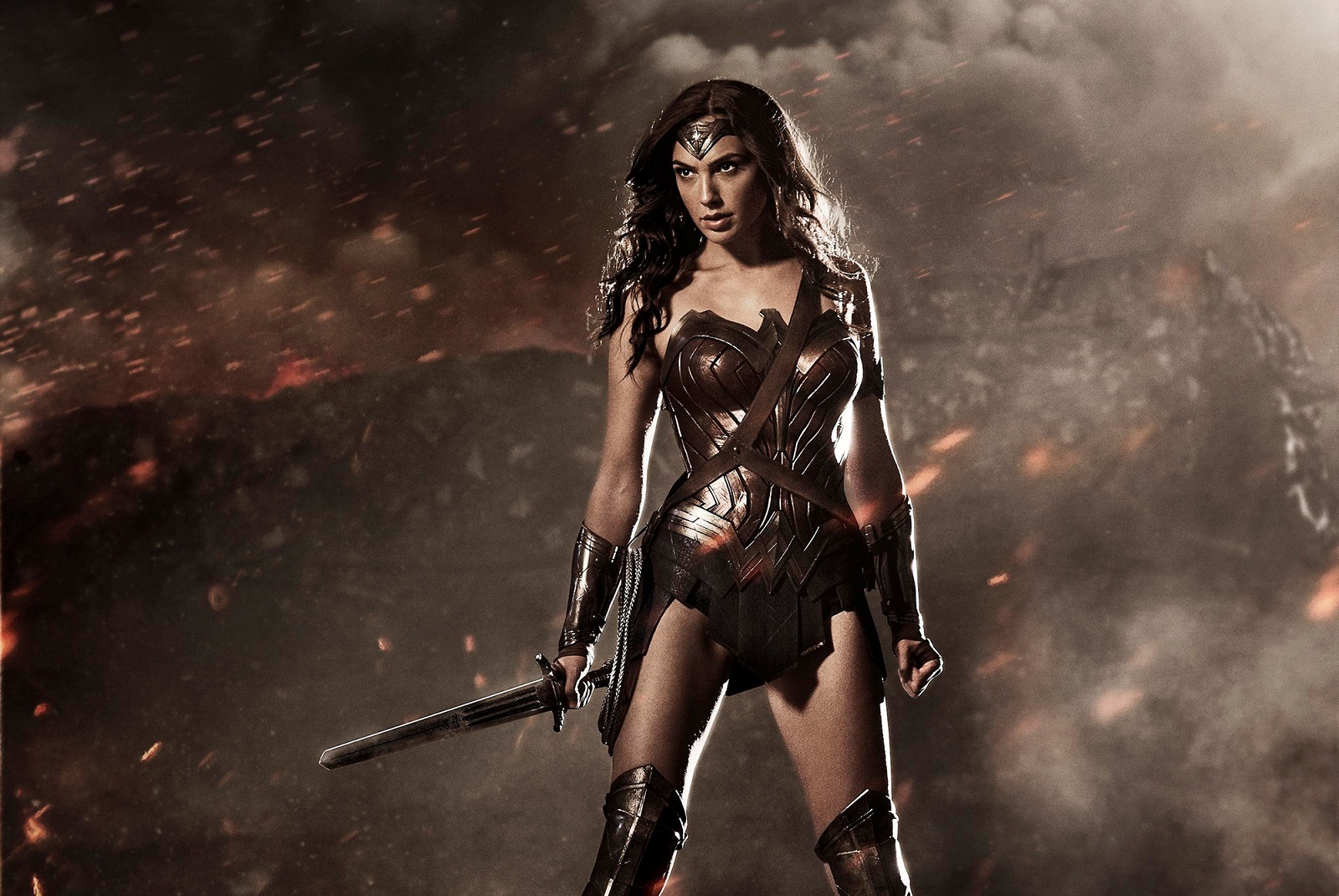 Wonder Woman Wasted: Oh, What Could Have Been

Warning: The following contains spoilers on the Wonder Woman movie.

Wonder Woman shows us the evolution of Diana Prince, the Wonder Woman. She grows from a strong child into a strong woman. She is raised with the mythical Amazon tribe, a group of women warriors hidden from the world for thousands of years. The outside world is unaware of the existence of this island, until World War I brings chaos to its shores. Cue Diana, the Wonder Woman; she will leave the sanctuary of her homeland to fight the evil powers that are rising in the world.

Armed with the weapons and armor of her people, she learns that the greatest strength is inside of her. Unfortunately Wonder Woman goes through a series of formulaic experiences to become fully aware of who she really is. This eye-rolling turn of events cheapen the experience and whatever lesson she learns.

And, of course, she has to fall in love to do it.

“I’m not going to outline the movie detail for detail. I’ll also say right away that a big chunk of it is fun to watch and an enjoyable outing. What I have to gripe about today is that this movie had the potential to put on the silver screen a paramount version of one of an conic female hero; instead, we’re given another throwaway character.”

I’m not going to outline the movie detail for detail. I’ll also say right away that a big chunk of it is fun to watch and an enjoyable outing. What I have to gripe about today is that this movie had the potential to put on the silver screen a paramount version of an iconic female hero. Instead, we’re given another throwaway character.

I could use a break from the self-loathing Katniss Everdeen’s and boy-crazy Bella Swan. I was excited to see Wonder Woman offering her own take on how to navigate the crazy journey to becoming a person. After all, that’s what our heroes offer; a bit of sound advice and the fuel for the courage we need to make a difficult decision, the ability to keep moving when we’re broken down, and to stay true to the ultimate vision we have for ourselves.

My expectations were, at first, met and satisfied. Wonder Woman displays herself as being an individual with a clairvoyant sense of truth and good. Even when she needs to tone down her gung-ho approach, there is a fire in her eyes that speaks of her intentions. She handles herself without need of protection or shielding from the world.

Halfway through the film Wonder Woman is thrust into a situation where her tolerance of injustice is pushed to its limit, and she leads a heroic charge on an enemy position across the hazards of no man’s land. It’s something shy of “subtlety” to show Wonder Woman doing something legions of men could not. But hey, it was a great scene and made me root for Wonder Woman.

Unfortunately, the movie goes downhill at a catastrophic pace from this powerful moment. Then, cue the formulaic romantic relationship and sudden, uncharacteristic loss of Wonder Woman’s personal conviction.

Challenged with a battle aimed at conquering a veritable god of war while her allies and new friends wage their own efforts to save the day, Wonder Woman disappointingly decides that this powerful, headstrong, and goodhearted woman can only truly learn her lesson by falling into romantic entanglement. What follows is a “seen that, seen that too” climax and conclusion to the film. Wonder Woman can only realize her true power when she falls in love, cheapening whatever legitimacy and integrity made viewers like her in the first place.

Wonder Woman enters the film as the embodiment of confidence and ability. She has a sense of self-direction the envy of any hero in any capacity. My hopes were raised that here, finally, we had a heroine that could stand in the ranks with Ellen Ripley, Cherry Darling, The Bride, and Sarah Connor.

But we don’t. Instead we have a heroine who cannot achieve her ultimate state without having fallen in love. And, about that romantic entanglement, it was a days-long relationship with a man she had literally just met. If that’s not a lesson to avoid teaching people, then I don’t know what is.

Something inside of me hoped that Wonder Woman would be a step in the direction of demonstrating that a powerful heroin was capable of doing the right thing on her own, a hero who didn’t need a man stepping in to show her how it’s done. Boy, was I wrong.