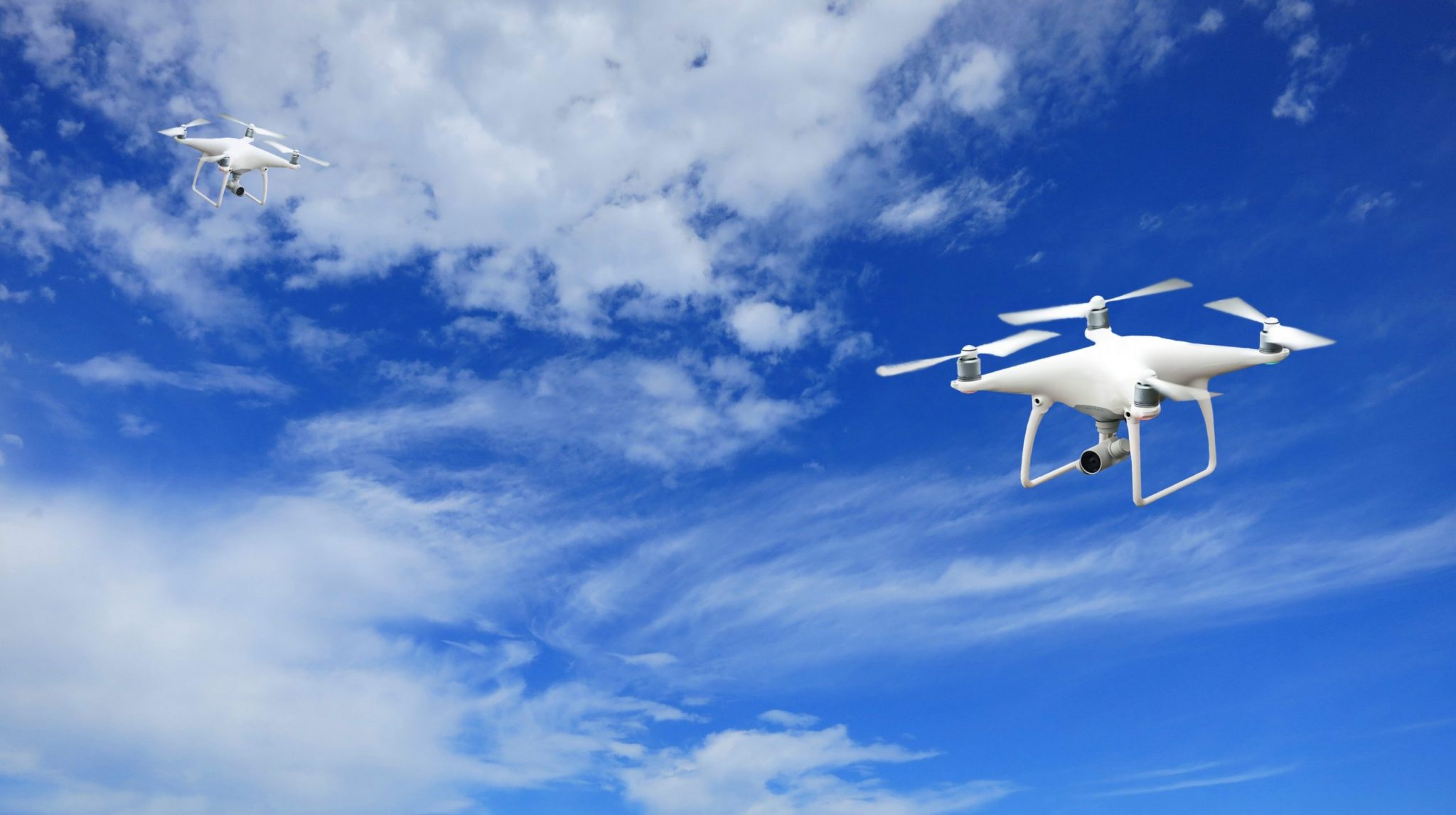 Why Drones Are The Best Gadget Of The Last Decade

We’re (weirdly) almost halfway through 2020, but that doesn’t mean it’s too late for a good old ‘let’s look back at the last decade’ post! Today, it’s all about gadgets. Well, one gadget specifically – the drone.

Now, drone technology has been around far longer than you think. But, it was almost exclusively used by the military or other security firms. We only started seeing drones enter the mainstream consumer market within the last ten years. So, from my perspective, it still counts as the best gadget of the last decade.

Obviously, this is a bold claim. We were treated to loads of gadgets from 2010-2019, including various Apple products, the Nintendo Switch, and so on. What makes drones so special? For me, it’s a combination of things that I’m more than happy to explain!

Reinventing the wheel but actually improving on it

One of the standout features of drones is that they have transformed professional photography. A camera is a camera. You can put it in a smartphone, but it’s still a point and shoot camera. However, a drone almost reinvented the camera by creating something that could fly up in the sky and take photos. This gave us views and images that no camera could ever produce before – unless you were hanging out of a helicopter. Plus, if you’re skilled enough, you can lower the drone and use it almost like a tripod to take photos of yourself from far away. The photography capabilities of these gadgets are astounding, and that’s one of the reasons it earns my acclaim.

For me, a great gadget has applications in all walks of life. This is why I’m a big fan of headphones. You can use them to listen to music at home or on the bus, but some workers will use noise-canceling headphones to protect their ears and communicate with one another. Drones are similar but way more diverse. While we may use a drone for pictures and videos, firefighters and the police force use them to provide visuals in dangerous situations. Farmers use them to distribute things over fields, Amazon uses them to deliver packages. It’s a good idea to learn more about the DJI Matrice 300 RTK if you want a better idea as to how drones are aiding the commercial sector. You’ll be amazed at what they’re capable of and how many uses they have. Not many gadgets are as useful for the general public as they are for big businesses.

Who remembers being a child and playing with all your toys? What was the one thing that always seemed like the coolest toy to have? It was a remote-controlled car, right? Depending on your age, you may even have got a remote-controlled helicopter or something similar. These things were so much fun and commanded many hours of your time as a child. So, when a gadget comes along that basically replicates an old toy – but improves on it – then you can’t help but be impressed. Many people will use drones without even focusing too much on the photos. For some, it’s all about the fun of flying something in the sky. There’s a strangely nostalgic feel to doing this, and that’s another reason why drones are the best gadget. They aren’t just practical; they’re fun!

Finally, drones represented something completely new to the consumer market. The iPad was released in 2010, and many people may say that was the best gadget of the last decade. However, an iPad is just a tablet. Moreover, a tablet is just a larger version of a smartphone. They aren’t really ‘new’ things that we haven’t seen before. Many of the gadgets from the last ten years were improvements or new takes on things that already existed. With a drone, you got something that you’d never come close to having before. It was like a gadget straight out of a spy film! Sure, we had cameras, but we never had the ability to fly something in the sky and look around. It was a completely new gadget that rocked the world. Revolutionary! That’s the perfect word to describe drones as they totally blew the gadget world wide open and provided consumers with a new product.

So, those are my arguments for why drones are the best gadget of the last decade. Do you agree? If you don’t, I’m more than happy to hear your arguments against drones or in favor of another gadget!