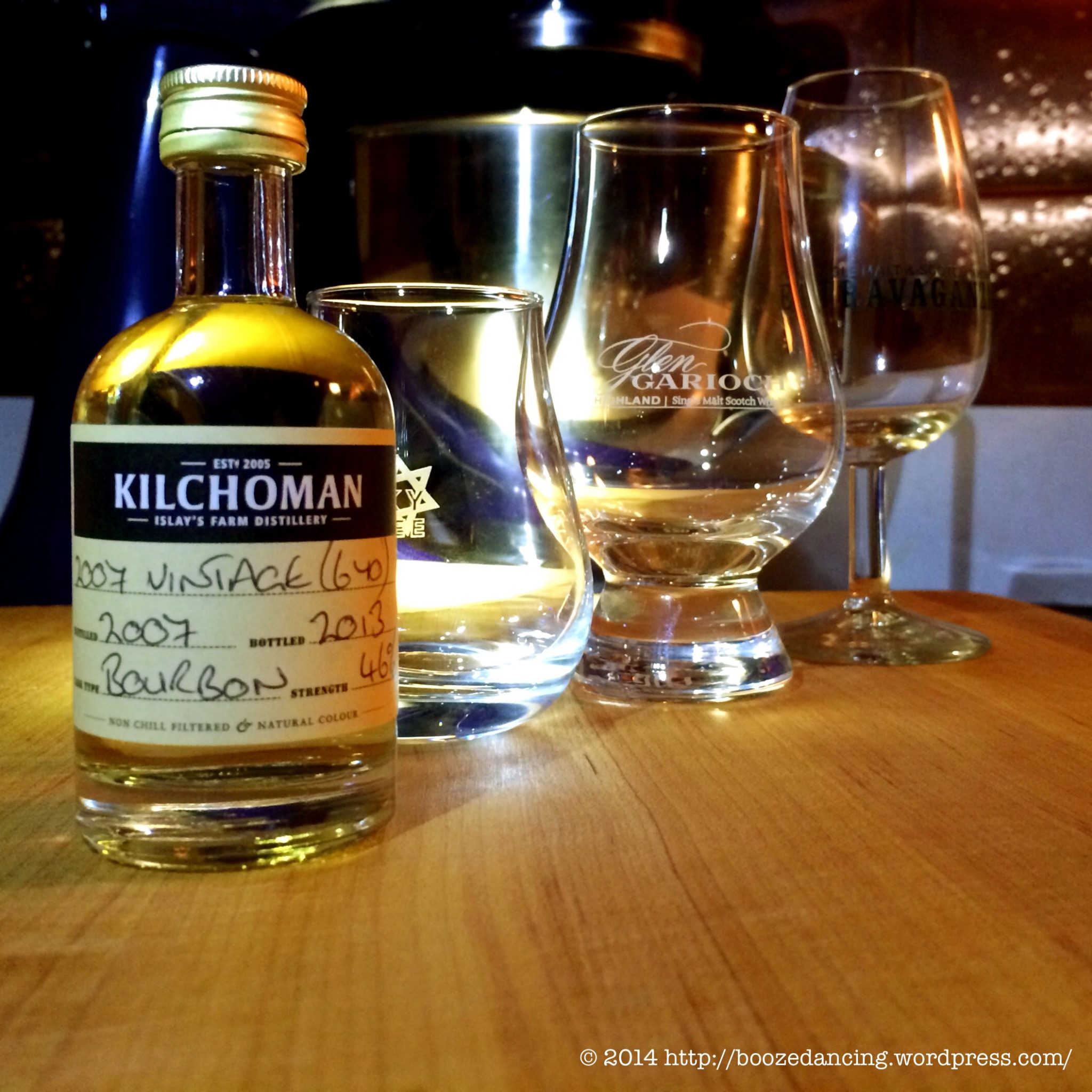 For those of you that are unfamiliar with the Kilchoman Distillery, here are a few brief facts:

Prior to trying their 2007 Vintage expression, we have also tried the Machir Bay as well as a single cask bottling courtesy of the Jewish Whisky Company. If you’ve read our previous Kilchoman reviews, then you already know that we’re big fans fans of this distillery. Here’s hoping that our previous Kilchoman experiences don’t cloud our judgement!

But before we get to our review, here is a bit of information about this Kilchoman expression which was taken directly from their website: