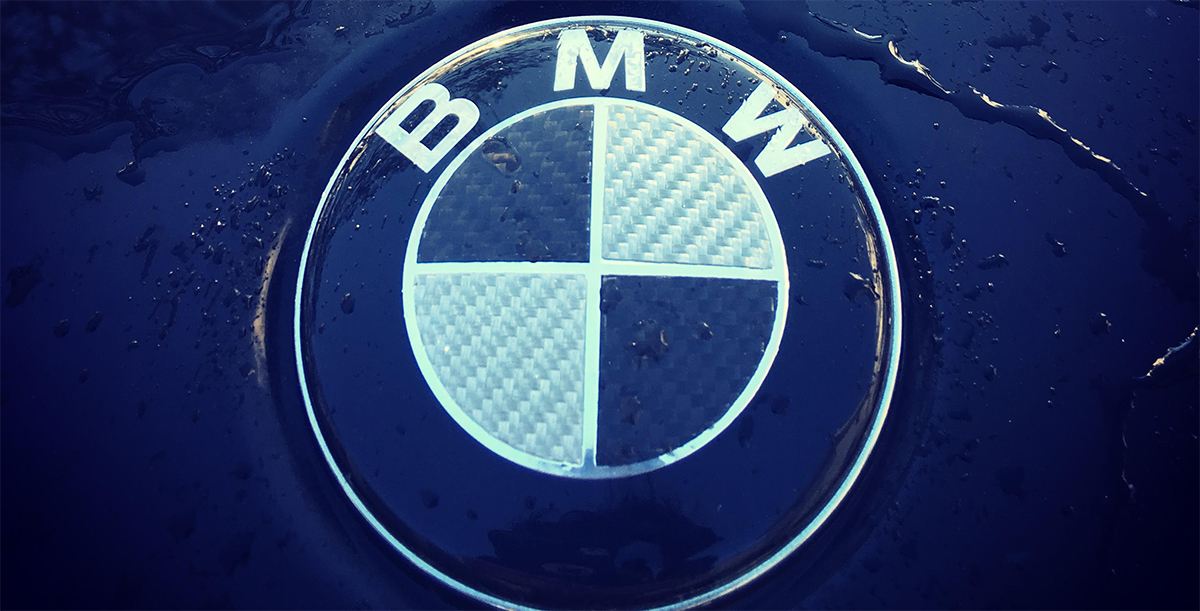 How I Traded a Playstation for a Car

Years ago I had a BMW E30, but those days were long gone. Then something stupid happened and I ended up here writing this story. It all started with my friend Kayla. She and I would scour Craigslist for whatever it was our hearts desired – car-wise that is. It was an early and cold morning, which is rare for Florida, when we hit the link on my desktop for some Craigslist browsing. Since it’s been two years since I had owned my prized 1991 BMW 325i, I decided to jokingly type in “E30” in the search bar.

Hearing Kayla laugh at the fact that I searched up my old car only inspired me to actually find one. I did not end up searching very long, because a deal jumped out at me immediately. “400 OBO BMW 318ic 5 speed m42 engine” I sat there thinking, “Oh, a nice engine for sale. Woohoo!” and moved on accordingly. We searched through several other high-priced BMWs ranging from Miami to North Carolina before finding ourselves back at this one in Jacksonville. I opened the post this time and noticed, near the bottom, three interesting catches:
1. “It needs a trailer. ”
2. “It’s not running, but I drove it into the garage. ”
3. “All parts included. ”

Having rebuilt an E30, E24, and an old E12, I was immediately ready to buy this car. The only real catch was that my wallet was empty (isn’t it always?). I looked over, laughing, and asked Kayla “Hey, you want to buy my PS4?” She looked back seriously and said a nice, stern “Yes.” The kind of “Yes.” that makes it clear that the idiotic words that just left my lips could not be taken back. Well, less gaming time meant more wrenching time. My deal with Kayla seemingly struck in blood, and my visions of Halo glory already fading I typed a to-the-point email stating:, “I can come up today. Tell me what’s wrong with the car, I’m ready to buy it.” We waited fifteen minutes to hear back from this guy, worried because it was an “email only” post. Guh. “He may never respond..” we both started thinking. BOOM. To our surprise, his response came: “what time?”

Kayla and I were amazed that he responded. I told him to send his phone number and sent him mine. We then waited another grueling forty-five minutes. A little let down, we set out to the adult candy store “Total Wine” and wandered the spirit filled isles in hopes to lift ours. My phone then vibrated and I jumped up to answer. It was the car.

“Yeah the oil pan busted. I bought it because it had a hard top. I sold the hard top and made my money back, so this convertible’s been sitting in my garage for two months. I don’t want to fix it!” Kayla and I immediately left the store and grabbed my trailer, her truck, my straps, and set course for Jacksonville. Five hours, a wayward trailer that fell off on the way, and one PlayStation exchange later, I had another baby in my driveway. I knew I would miss my dear and very regularly used gaming console; but alas, I was ready to start my next project, After all, the new oil pan was already in the trunk…