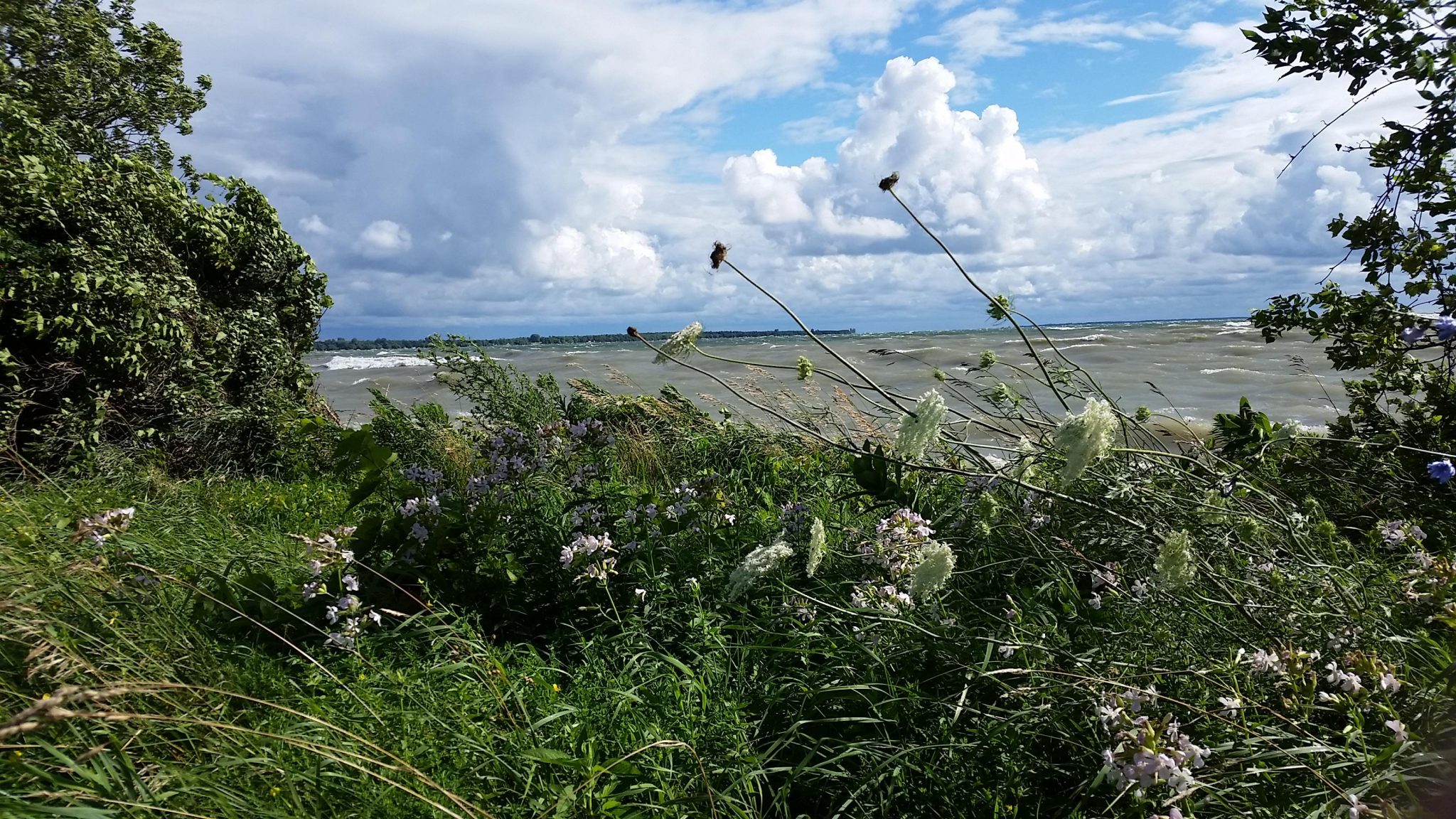 The view of Lake Ontario a short hike from our campsite

Should You Do Your Work Outdoors? Here’s A Look At Some Of The Pros And Cons

In the US, 78 percent of all workers are cautious of potential public health crises breaking out while they’re at work, according to AlertMedia. Even after two years since the outbreak of the coronavirus, concerns about workplace health and safety continue to grow. Thus, there’s an increased push to make the workplace even less accident- and disease-prone. People have come up with numerous solutions to this dilemma, such as working from home or becoming a working nomad. But one proposal that’s been gaining traction is taking work that’s traditionally done indoors out into the open air. Could doing work outdoors be the next revolutionary change in how we do office work? Let’s take a look at the advantages and disadvantages of this setup to find out.

There’s a number of good reasons why some workplaces are starting to let their employees work outdoors. Provided that the outdoor environment is pleasant enough, it could be a huge boost to employee morale, and thus, productivity and creativity. On the health side of things, it makes you much less likely to contract viral diseases that are transmitted through aerial droplets. These include both newly developing outbreaks such as monkeypox, and the latest iterations of the novel coronavirus. Now that we have more than one major health threat that can be transmitted through the respiratory system, it has become much more dangerous to work in enclosed spaces.

Naturally, working outdoors requires you to find a place outside that’s not too crowded. Without adequate space, you might end up losing the buffer protecting you from disease that you get from a larger area with better ventilation. In that case, it would arguably be safer to work indoors as long as regular air duct vent cleaning is in effect. There’s also the matter of the culture surrounding work. In a 2018 survey, L. L. Bean found that 75 percent of workers rarely take their work outside the office, if at all. This is due to a number of factors, mostly concerns about how they would be perceived by others, but including things such as weather, potential for injuries and accidents, and other outdoor inconveniences as well.

How Business are Implementing Outdoor Work

The leaders in outdoor work spaces are usually the tech giants such as Microsoft and Amazon. One of the best examples for the former is their “treehouse” meeting space, where workers can conduct meetings and generally unwind surrounded by nature. The latter, on the other hand, constructed glass dome greenhouses called “The Spheres,” which house gardens made up of plants from 30 different countries.

But you don’t have to be a megacorporation to let your employees enjoy the outdoors while they work. Smaller businesses try everything from renting outdoor space in their building or nearby, or setting up in open-air coffee shops and other public places friendly to working individuals.

Whether or not doing your work outdoors would be safer for a company depends largely on the resources they have and the nature of their work. At a glance, it would seem that working outdoors trades a lower likelihood of disease for the increased likelihood of accidents and inconveniences.