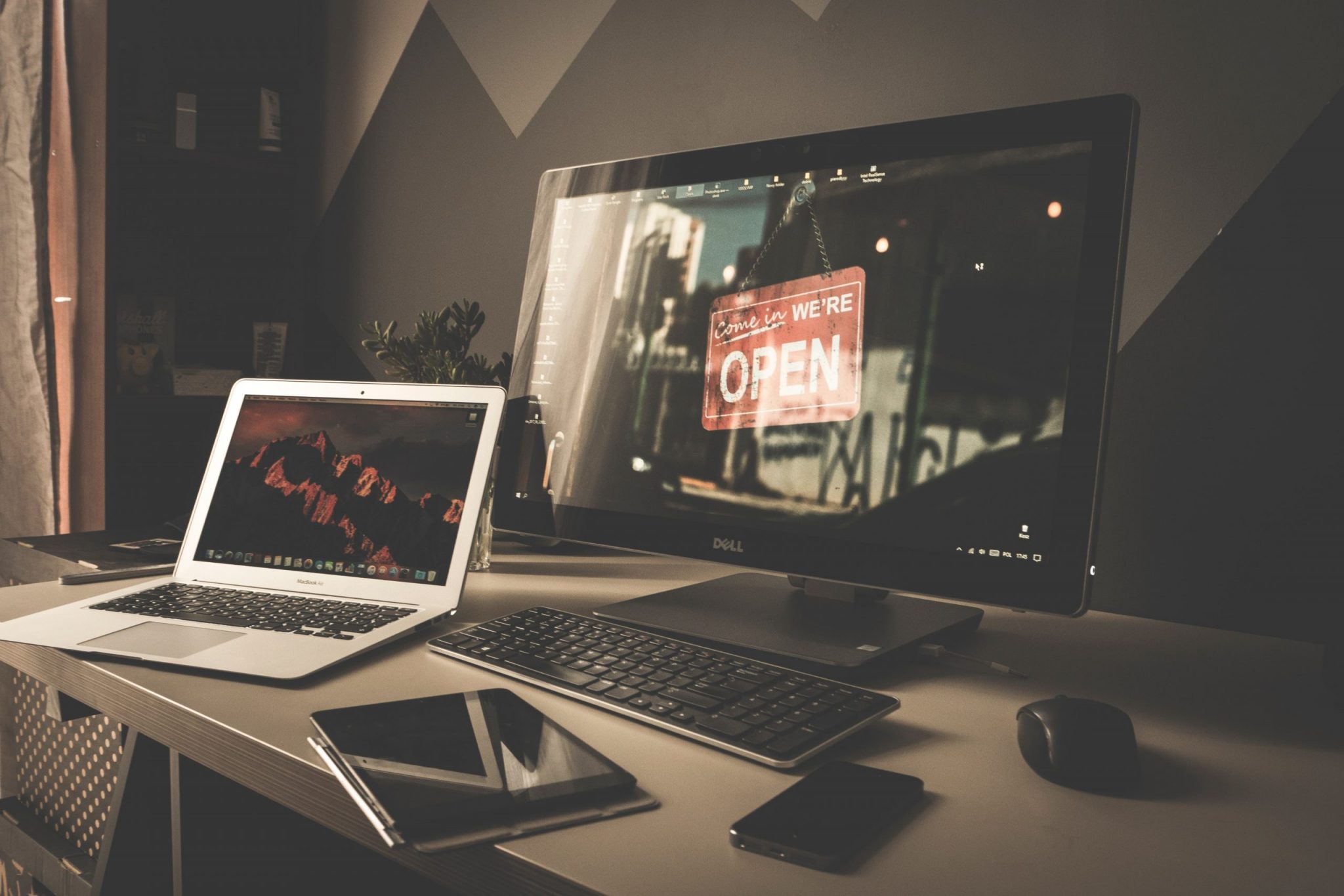 Should I Buy a Mac or PC? Wonder No More

Is it time to buy a new computer? You’re probably having the eternal debate: “Should I buy a Mac or PC?” We break it down once and for all here!

Should I buy a Mac or a PC? This question has plagued many of us when we’re considering buying a new machine. The “I’m a Mac and I’m a PC” adverts, some of the most successful ads of all time, played on this question.

There are compelling arguments to be made for both the Mac and the PC. Are you ready to find out more and make a decision? Then read on!

1. You Can Upgrade PCs More Easily

If you’re the technical type and love to upgrade your computer, then a PC is going to be your best bet. While you can upgrade some Mac components, it’s a lot more tricky to do than on other computers.

For instance, on a Windows machine, every single component can be upgraded, including:

While you can upgrade some components on Macs, it’s a more involved procedure that isn’t as easy as on Windows machines. If you’re wondering “how do I fix low memory on my Mac,” then you’re in luck, as you can still upgrade your hard drive and RAM with ease.

Overall though, if you’re a tinkering type, a PC is going to be your best bet.

Do you use an iPad or an iPhone? There’s a good chance that you do and if you’re always glued to these devices, then a Mac is going to be better for you than a PC. This is because they’re all part of Apple’s ecosystem and integrate beautifully.

If you answered yes to any of the above, then you should absolutely choose a Mac. It will work in concert with all of your devices and you’ll enjoy a superb user experience. You’ll also be able to avoid the much-hated Windows version of iTunes, which is another big plus.

3. Windows is Best for Games

If you’re a big gamer, then Windows is by far and away your best choice. While it’s true that games are better supported on Mac now than they used to be, your choices are still going to be much more limited.

As long as the vast majority of PC users are using Windows as their OS, more games are going to run on it than on macOS.

Macs also tend to be more underpowered than Windows machines of a similar price point, which means that even if you can run games, they’re not going to look as good. Add to this the fact that you can’t upgrade your components to play the latest games and you’ll see why a Windows computer is your best bet for games.

Macs are, in general, more secure than Windows. A lot of this doesn’t come down to any specific features of macOS but to its market share.

Malware creators want to be able to infect as many people as possible. As such, they will normally target Windows instead of macOS or Linux. While you may still want to install an antivirus on your Mac, it’s by no means compulsory, whereas on Windows it still very much is.

If you’re not familiar with security and don’t want to gamble with a bigger risk of infection, choose a Mac.

We all laughed when Apple released the iPhone 7 without a headphone jack. While it’s true that Airpods are a decent option and there are a plethora of Bluetooth headphones out there for every budget, it’s still a profoundly anti-consumer move.

Sadly, Apple has taken this approach with its laptops too. At present, Apple’s laptops only come with USB-C ports. If you want to plug your laptop into a screen via HDMI or plug in an older USB device, you’re going to need to shell out for an adaptor.

You can get Windows laptops and desktops that come with any number of different ports. If you’re after the easiest, and ultimately, the cheapest way to plug in multiple devices, you need a Windows machine.

A lot of Windows computers look plain ugly. The same cannot be said for Macs. Every product in Apple’s lineup looks drop-dead gorgeous.

If you want to pull out your laptop and have it wow all the people around you then the answer is clear: buy a Mac and never look back.

If you work in the graphic design field or other creative pursuits then a Mac workstation will always be a safe bet for you. These machines are designed with specific programs like Lightroom, Audition, and Illustrator in mind and will always serve you well. There’s a reason the creative industries have flocked to Macs in recent years.

However, if you need to work in Microsoft Office a lot, then you’ve got very little option other than to go with a Windows computer. You can indeed use MS Office on Mac but it works better on Windows and if you’re going to be using it every day, that is an important thing to take note of.

Should I Buy a Mac or a PC: Settled

If you were wondering “should I buy a Mac or a PC,” we hope this article has helped you decide. If you’re still pondering this question, the easiest answer is this: for ease of use and power, go with a Windows machine, for aesthetics, security, and integration with other devices, go with a Mac.

For more interesting articles like this, check out the rest of our blog!