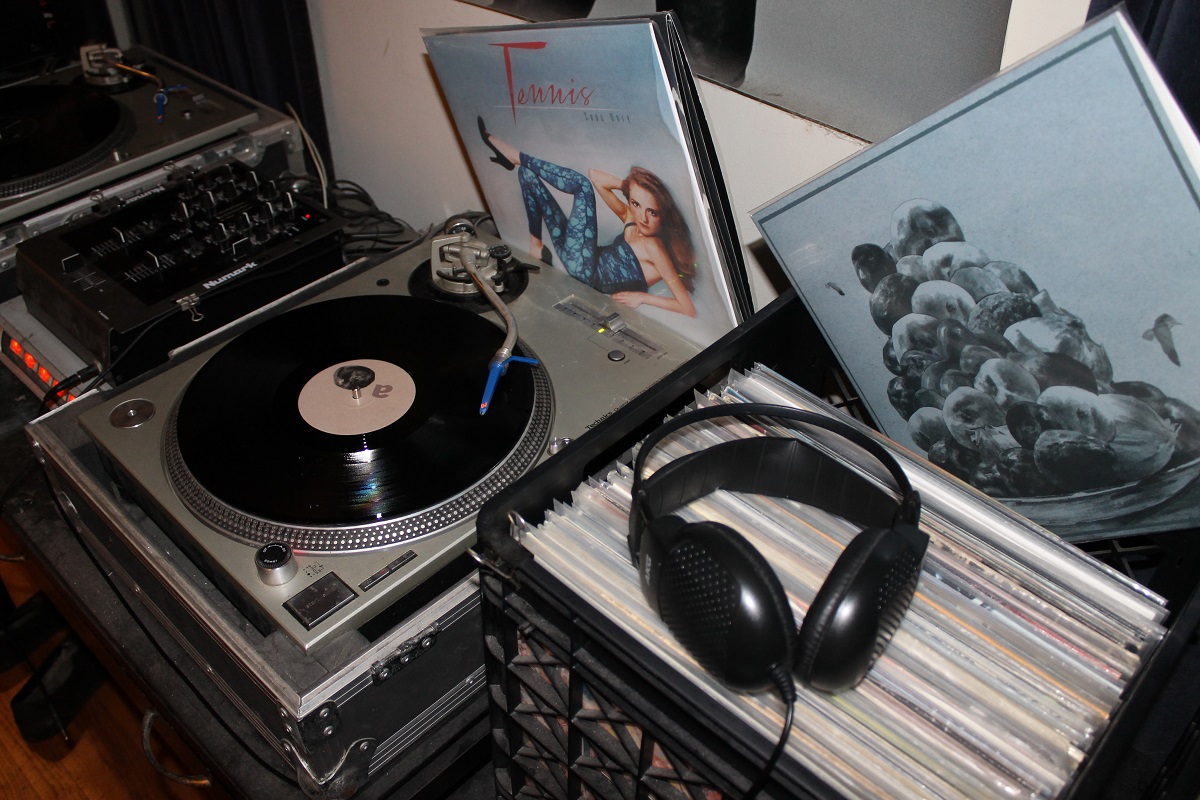 Nice to Meet You, FactoryTwoFour!

Toward the tail end of the 20th century, Seattle was a fascinating place.

The dot-com era was in full bloom, startups made finding work easy, and a tsunami of venture capital money was spiriting the sleepy little city toward a shiny, uncertain future. Nobody had the faintest clue what was happening, and after dark, the streets, bars and clubs crackled with electric lunacy.

As a newly minted music writer, covering the scene was as surreal as it was spectacular. At the legendary Crocodile Cafe, I saw an unknown New York band called the Strokes completely demolish the night’s headliner. From a packed techno club’s sweaty dance floor, I saw DJ Shadow and Cut Chemist spar with 45s. Later, I’d sit rapt as Nina Simone—The High Priestess of Soul—played Benaroya Hall on her last American tour.  She opened with “Black is the Color of My True Love’s Hair,” and I’ll never forget the way her voice washed over the stunned, silent audience.

You could practically hear everyone get goosebumps.

Obviously, stupid startups paid for plenty of parties back then. And given the years I spent flanked by animated drunks wielding spears of chicken satay, I’m grateful to have emerged from that period of my life with binocular vision.

Along the way, I got addicted to digging for vinyl. Goodwill stores were largely an untapped resource, and it was always exciting—and simultaneously, sad—to find the odd crate of obviously curated LPs. Because pristine copies of Patti Smith’s Horses don’t wind up selling for .99 cents if their owner is still alive. Now, I make a determined effort to only buy records released in the last year or two. It keeps me from whining about the cost of expensive reissues, and serves as a reminder that there’s more good stuff being released now than at any point in history. Shazam is—by far—my favorite app. 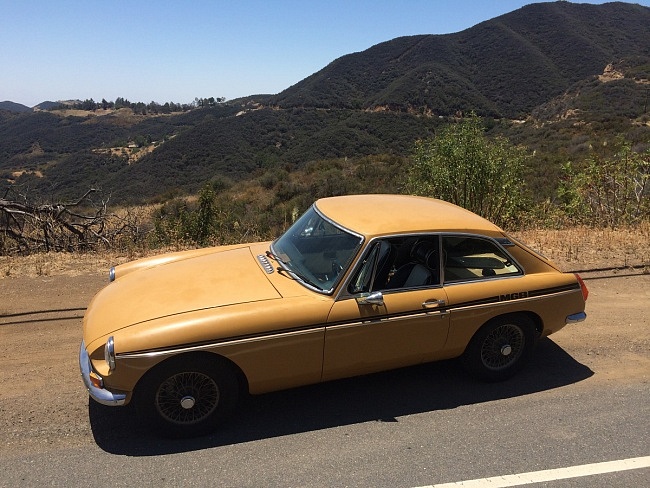 After Internet bubble burst, I bounced around for a couple of years before landing at a CarDomain, which was my first foray into the world of automotive writing.

Music might have been my first love, but cars were never far behind. My earliest memories are of driving around with my Dad listening to the oldies station on the radio, and he’d constantly point out the different makes and models. When I was five, he spent a solid hour pointing out the particulars—the twin tanks, the delicate line running from tip to tail, the shifter’s delicate stalk—of a Jaguar  XJ6 Series II. Then he warned me to never buy one.

Of course, two decades later, I did just that.

A Chevy 350 swap—performed by a Boeing engineer—made it as reliable as a hammer, and to this day, I maintain I got the only Jaguar that left Coventry with a fully functioning electrical system. The clock even worked! I’d still have that beautiful beast if I hadn’t made the move to Los Angeles six years ago. Now, my British ward is a 1972 MGB GT, which is arguably prettier, but definitely less reliable than my beloved old Jag.

For FactoryTwoFour, I’ll be writing about arts, music, culture, food, and gear. Basically, everything but cars. The F24 crew already has that area covered, and in the interest of full disclosure, the lawyers at my day job told me I can’t. That said, I’m incredibly excited to be part of the team, and I’ve got some fun pieces planned for the next few months.

Stay tuned, this is going to be fun.