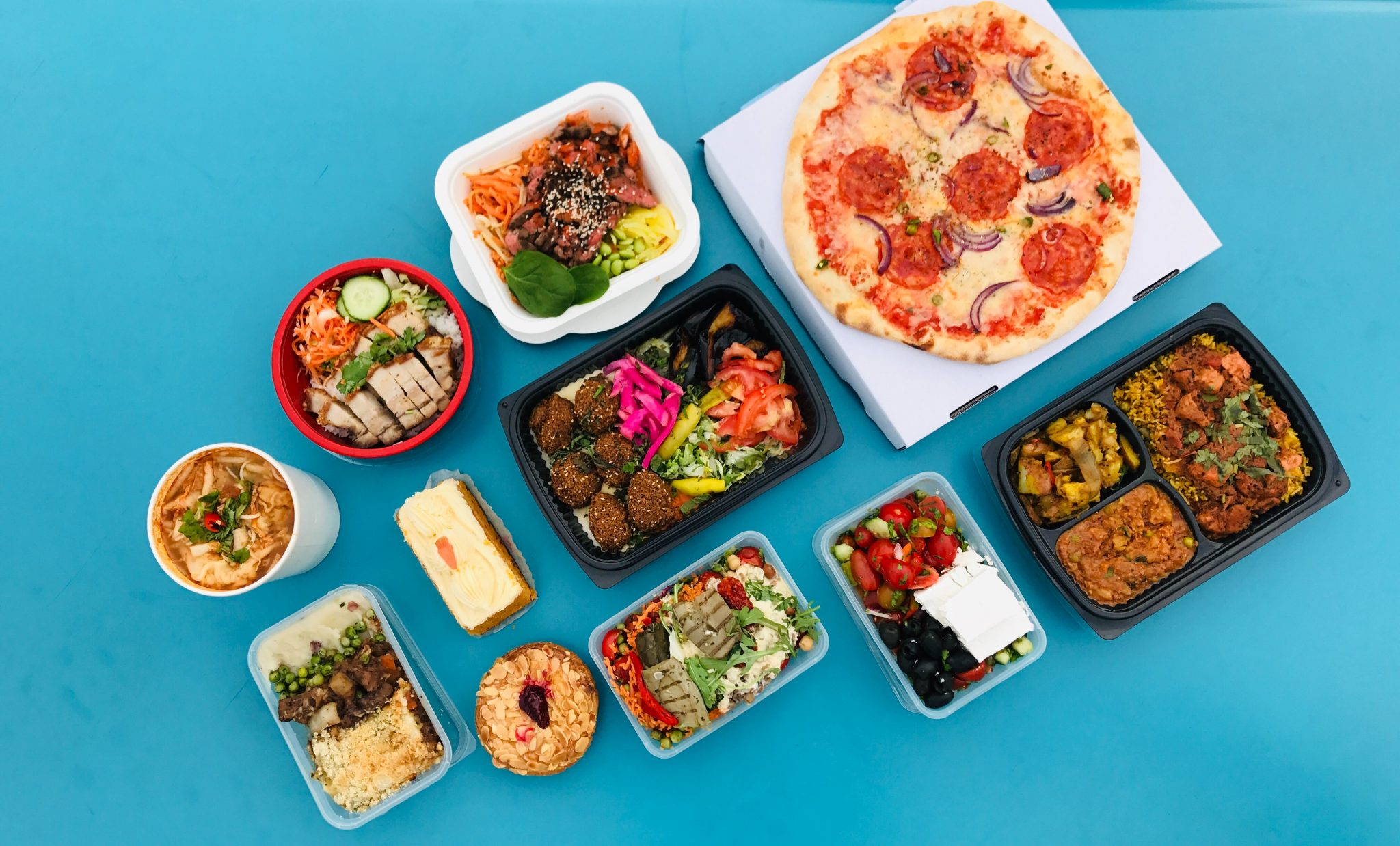 Most of us have a favorite dish, and for many of us, it is fair to say that our favorite dish is not the healthiest meal we could have chosen. That doesn’t mean that, if we are trying to be healthy, we have to give up the food we love the most, but if we do want to make slightly better choices, there are lots of things we can do to make the meals we love the most a little healthier as you will see below.

Oven bake instead of frying

There are some dishes, like these succulent oven baked baby back ribs that you would naturally cook in the oven, but other favorites like fried chicken ( the clue is in the name) or samosas, that you would usually fry.

Obviously, when you fry things, you need to use a bunch of oil and that can get pretty calorific. The good news is, most of these dishes can be adapted to cook in the oven with a few tweaks, making them way healthier and you know what? They can be just as good.

Use an air fryer

Alternatively, you could use an air fryer to create perfectly crisp fries, burger patties, bacon, and pretty much anything else that you would usually fry, using as little as one tablespoon of oil, potentially saving you a huge number of calories in the process, while also preserving the flavor. There is a reason why air fryers are so popular right now – they work.

Most recipes require large amounts of salt for flavor, and yes, most dishes would be pretty bland without it. However, it is possible to replace some of the salt content in the average dish, whether it be soup, steak, or curried aubergines, with other seasonings like herbs, spices, lemon juice, mustard, and vinegar, which will be much better for your blood pressure.

If ice cream is your favorite dessert, then you can still have those sundaes, but instead of making them with store-bought ice cream, slice up a few bananas, freeze them, and when they’re hard blend them up with some vanilla extract, berries or chocolate powder. The results will be a delicious banana nice cream that looks, feels, and tastes just like regular ice cream, only much, much healthier. Top with nuts and some chocolate chips and it will make a great dessert that you don’t have to feel guilty about.

When baking sweet treats, you can often replace some or even all of the sugar with applesauce or other produce such as beets, which will often bring the calorie content down and ensure that your desserts are at least a little bit more nutritious than they were before, which means you can eat almost guilt free, especially if you use high protein coconut or chickpea flower.

As you can see, it’s really easy to make your favorite dish a little less calorific or unhealthy, and doing so simply means we can eat them more. Win-win!