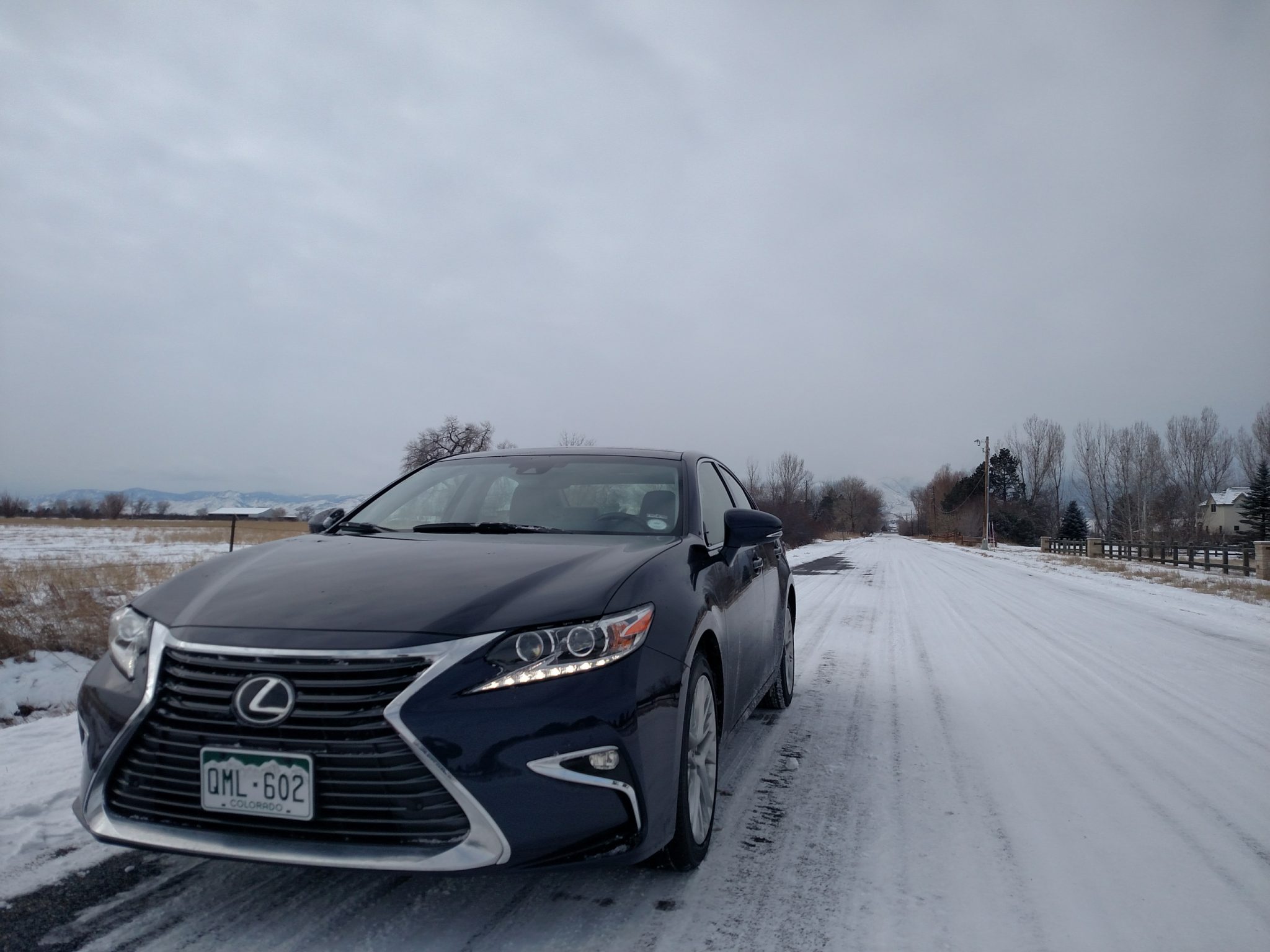 Lexus is often seen as the lesser to BMW or Mercedes, at least in Europe. It’s obvious why, in Europe, there are plenty of car brands with grace, pace and luxury. The British have been notoriously good at all three, so the UK is off-limits for Lexus. Europe has its own fair share of such brands, which means Lexus plays a back seat in the continent. But America is different. It’s no secret that the car brands in America don’t really have a history of luxury, power, and good handling, all in one package. It’s not to insult the Americans, but if you know anything about cars, you wouldn’t really think of GM or Ford for a car brand that espouses luxury. Lexus on the other hand has been the brand to fill the void. Some of the best models to show this are as follows.

The very first of the modern Lexus models, this was the very first contemporary full-sized sedan.it has a 4.6-liter or 5-liter engine choice, giving it plenty of grunt and the interiors were fully customizable. Released in 2007 it set the benchmark for the modern cars of the brand that we see today. In fact, the XF40 is what allowed the brand to start making full-sized sedans once more. The original LS model was first released to the world in 1989. This makes it one of the most intriguing, ‘new age’ lines of cars in the modern world. This is when power steering became the norm, airbags, ABS brakes, cruise control, climate control, and other goodies like sequential gearboxes started appearing in family cars. The XF40 is still one of the most recognizable cars on the streets today. It’s a little boxy, but this means ample room for passengers and it makes for the perfect road trip car.

The most modern model of the LS is the newly released 2021 fifth-generation. Talk about style! Long, sleek, low and incredibly roomy, this is a proper luxury full-size sedan. The older XF40 is 198 inches, the 5th generation is 206 inches long. It just shows that even with a smaller engine, it is still larger than the previous models. This means, plenty of room inside, lots of space in the trunk and a long wheelbase for excellent handling at highway cruising speeds. The new safety system-plus 2.0 is the showpiece of the latest model. This has brought in more advanced lane change assistance as well as active steering assistance. Both updates to the car’s system, means it will be an even more pleasant and safe drive on the highway. This is what the designers have chosen for it to be, it won’t necessarily be a car you could drive comfortably in the city or town. It’s really a family highway cruiser or backroad roadtrip mile-muncher.

The brand is highly loved for its dedication to continually supporting old and new cars. Companies such as this provide new and used lexus parts for any model. Just fill out the form online, and you will be contacted back about your enquiry. They will either set you up with a local parts dealer or perhaps show you where you could have parts shipped to you.

Using their search function allows you to find the exact model you have. This is by no means an easy or simple thing to manage, but Lexus highly supports a post-sale market because giving customers more choice and autonomy in repairs is great for everyone involved. Lexus owner don’t have to worry about paying extortionate high fees at a local dealer to get their decade-old car repaired. Parts are still made and sold of Lexus cars from over ten years ago, which is rare these days. Even the top brands in Europe only have a select few services of a similar nature so there’s a tick in the box, in favor of Lexus.

Just being released in 2017, the LC has become a luxury car that has pace and power. It’s been selected as the racing car model for Lexus Racing. Various independent racing teams have chosen the LC as their model because it has a good balance in weight, great positioning of the engine and plenty of power. The 5.0-liter engine produced 400-lb ft of torque and 500bhp. As you can imagine, this is going to give the LC a fast 0-60 time and it does. The LC 500 with a 10-speed drivetrain can reach 60 mph in just 4.6 seconds. Considering that it weighs about 1.8 to 2.0 tons, this is a lot of good power application. The interior is full leather, and the center console is minimalist. With ample room and space for storage, you have a 2-door coupe sports car which can be driven to the track, break a few records and drive home again. This is why Lexus has stolen America’s heart because we want a car that is an everyday-driver, but still badass on the track! 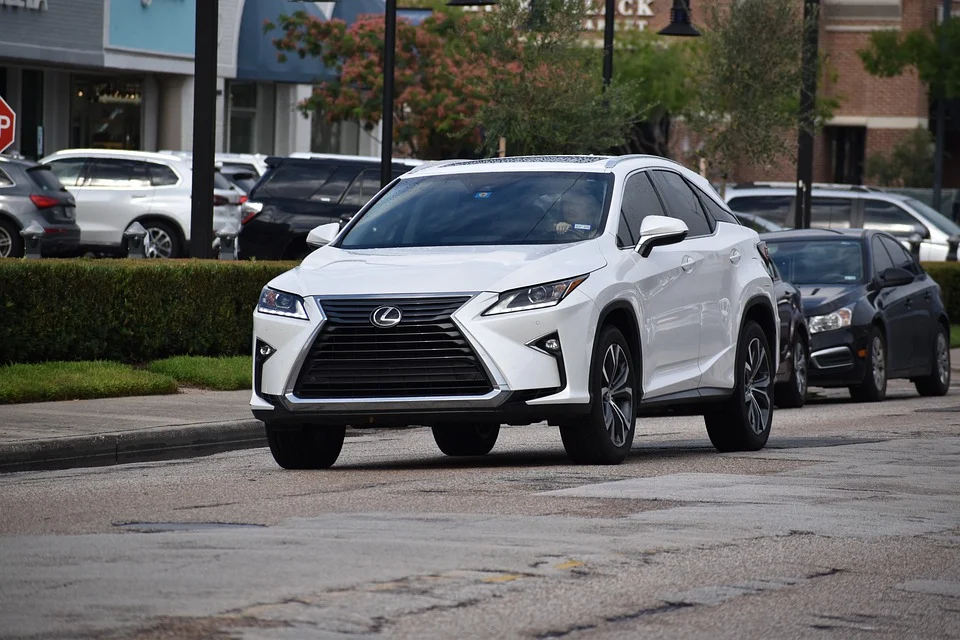 The SUV crossover is all the rage at the moment and Lexus have made perhaps the best one of them all. The RX 350 has been adopted by so many families in the U.S. it’s not even funny. It’s stylish, sleek, yet it handles like a hatchback and can fit a family of 5. The RX 350 hit the nail on the head, when it comes to family cars. It has economical engines, plenty of internal storage, great trunk space, great connectivity of the kids and it looks like it belongs in 2020.

The Lexus brand has done something that every epic company does, fill a gap in the market! It’s got class, style, grace but it has some racy models and engines, which can make any daily driver into a badass quarter-mile machine. It’s the brand we needed and love so much!