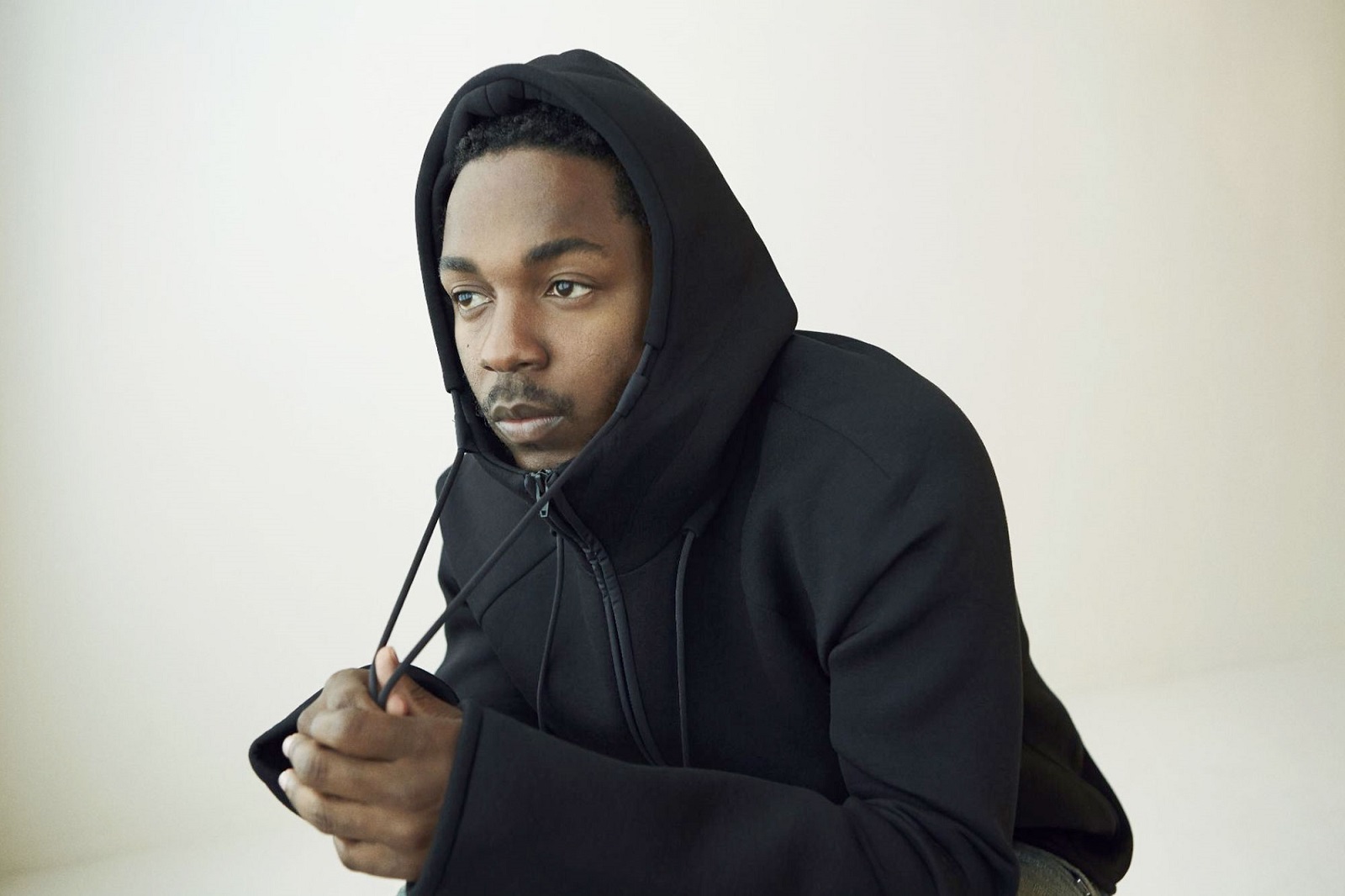 Kendrick Lamar’s DAMN. is the Album We Need Right Now

Kendrick Lamar’s The Heart Part 4 was an opening salvo on fellow rappers announcing not only his return to rap but the advent of his fourth album. Not since Kendrick laid a guest verse on Big Sean’s Control have we seen this type of aggression come from the Compton MC.

“DAMN. is an album that captures not just the frustration of an artist but the collected thoughts, worries, pain, and fear of a generation. The hope is that we ultimately come together in a triumph of persistence in the face of certain doubt. This album may have been Kung-Fu Kenny’s introduction, but it was Kendrick the philosopher rhyming to us all along.”

Albeit, The Heart Part 4 didn’t make the cut for his fourth studio album titled DAMN., but the loss of the track is understandable once you take a dangerous, lustful, brash, and introspective journey through the world as Kung Fu Kenny sees it. If you were disappointed by his two previous releases, To Pimp A Butterfly and Untitled Unmastered — he artist dabbled in space funk, and jazz-tinged melodies — then you’ll be in for a treat since this is effectively the evolution of the gritty 20-something we last saw on Good Kid, M.A.A.D. City.

“Hail Mary, Jesus and Joseph/
The great American flag is wrapped and dragged with explosives/
Compulsive disorder, sons and daughters/
Barricaded blocks and borders/
Look what you taught us.”

Across the entire album, there’s plenty of dynamic assistance on the boards from producers such as Soundwave, DJ Dahi, Mike Will Made It, and virtuoso Ricci Riera who built the beats. TDE’s label head, Anthony “Top Dawg” Tiffith also brought in the likes of The Alchemist and 9th Wonder on the team. Their talents make an album coming together make for an album that’s already an instant classic for fans of real hip hop.

DAMN., for the most part, is an incessant jab masterfully thrown from a boxer who knows he’s the best — but wants other rappers to try their luck for his own amusement. Lamar also jabs at targets that range from the likes of Geraldo Rivera, his Fox News cohorts, top rappers, and anyone who dares to touch anyone he loves. With an almost-breathless flow filled with multi-syllable rhymes, he lays down verses that drip with venom towards anyone who dares to challenge his claim of being “the greatest rapper alive.”

On ELEMENT., Lamar betrays a scathing perspective on his last musical venture, and particularly, anyone who mistook his kindness for weakness: “Last LP, I tried to lift up black artists / But there’s a difference between black artists and wack artists.” With LOYALTY. we see KDot linking up with pop princess Rihanna over a beat laid by hitmaker DJ Dahi. This track emphasizes the merits of placing your faith in a higher power over the pursuit of earthbound baubles. However, Kid Capri reminds us all with a booming voice that could be from God himself that “What happens on Earth stays on Earth!”

The album’s last song DUCKWORTH., is a true-life tale of how the butterfly effect of something as innocuous as giving out free food to gain favor can very well save one’s life. With chopped vocal samples of electronic band Hiatus Kaiyote, 9th Wonder crafts a schizophrenic landscape for Kendrick to take us on a journey of fate.

Long ago his father, who worked at a fast food restaurant, had his life spared by TDE boss Top Dawg when the eatery was knocked over. Kendrick makes the album come full circle in the style of Usual Suspects. We are given a rundown of events that very well could have ended with Lamar losing his father, and falling into gang life. The gunshot heard at the end of the album takes us right back to square one where the album began. Effectively, the album began with Kendrick being killed by what we can believe as bad fortune of his own, only to survive at the climax of the album due to the good fortune of his father.

DAMN. is an album that captures not just the frustration of an artist but the collected thoughts, worries, pain, and fear of a generation. The hope is that we ultimately come together in a triumph of persistence in the face of certain doubt. This album may have been Kung-Fu Kenny’s introduction, but it was Kendrick the philosopher rhyming to us all along. DAMN., is exactly what we need right now, an album where a rap god with limitless creative talent reminds us all that he is still just a man.