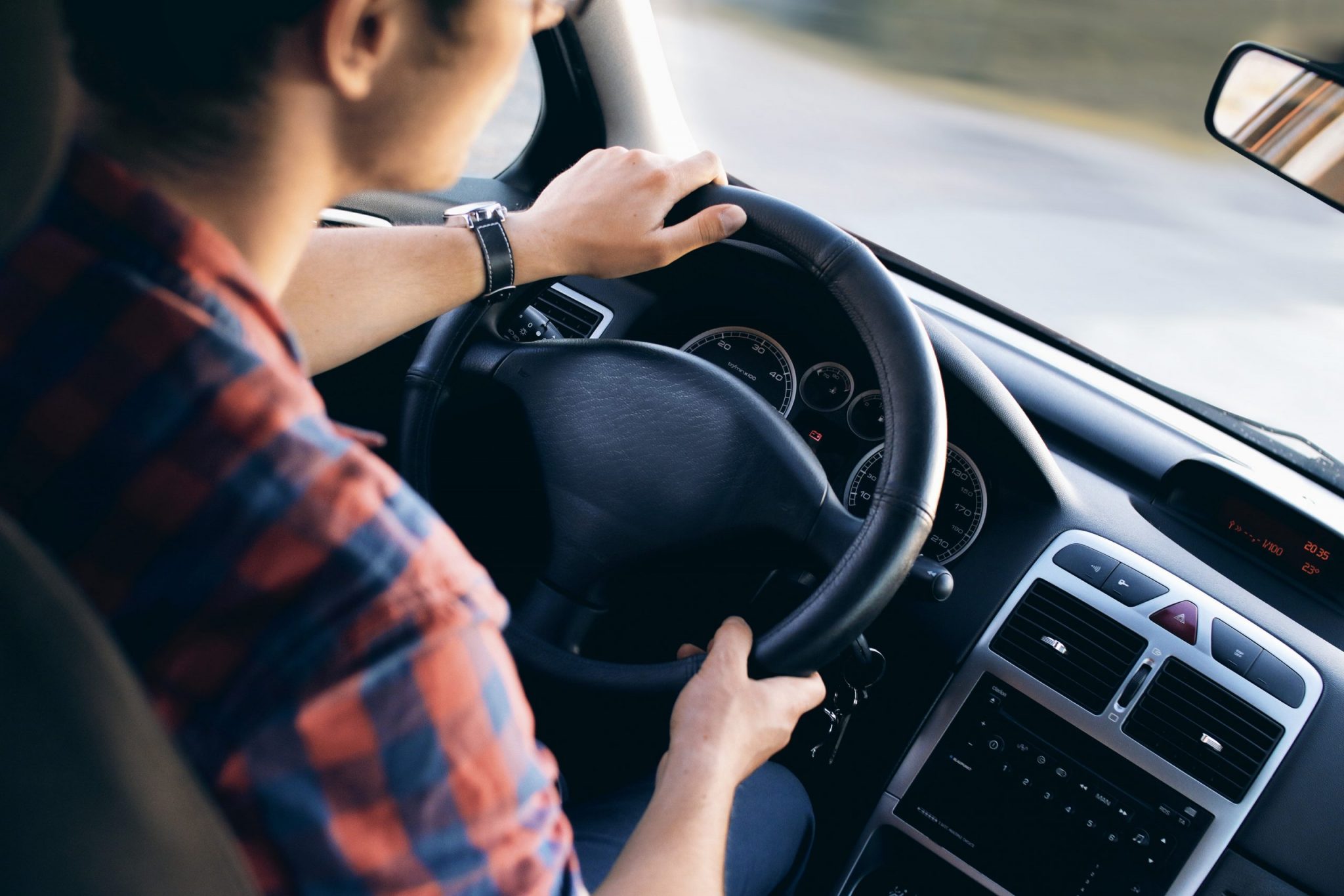 Keeping it Safe: Dangerous Driving Habits You Need to Avoid

As liberating as it can be, driving entails many risks and perils. Collisions and crashes are too common, with an estimated 6 million accidents occurring in the United States each year. At the root of these phenomena lie drivers who engage in dangerous practices, such as distracted driving, utter disregard for safety rules, or driving under the influence. Road accidents cause innumerable injuries and millions of dollars in property damages, often changing the lives of victims dramatically. In this guide, we’ll shed light on some of the most dangerous habits you need to be aware of to avoid jeopardizing your life and that of others while driving.

Instances of distracted driving are at the root of a majority of vehicle accidents nowadays. Here are some examples of behaviors a responsible driver should never engage in:

Many drivers will often be seen pushing the gas pedal too hard. Whether they’re late for work, or they’ve just decided to test the limits of their engines on the highway, exceeding speed limits is another worrisome driving habit. In 2017, approximately 1 in 4 car accidents were caused by speeding drivers. Now, if you’ve fallen victim to one of those, these trusted professionals in Oakland, California, suggest adopting the right approach after being involved in a car accident. This includes moving to a safe place, calling 911 in the event of serious casualties, notifying your insurer, and contacting your lawyer. It’s also recommended not to confront or speak directly with the other party. Doing so will allow you to protect yourself and your interests after a mishap on the road.

Not Wearing a Seatbelt

Despite it being a fundamental safety guideline, a considerable number of drivers, particularly the younger ones, fail to wear their seatbelts. The act of wearing a seatbelt can prevent life-threatening injuries —or even deaths— upon impact with another vehicle. In truth, no matter the distance you’re going or the duration of your road trip, your first reflex when hopping on board should be to strap in and ask all your passengers to do the same.

Driving Under the Influence

As the popular saying goes, ‘drinking and driving don’t mix’. And yet, intoxicated driving remains an unfortunate reality across all states. In fact, national statistics estimate that 1 in 3 car-related deaths involve inebriated drivers, killing nearly 30 people each day. Consuming alcohol or other mind-altering substances significantly impairs perception, judgment, and coordination. This combined makes driving under the influence of one of the most dangerous behaviors. As such, it’s better to leave the keys to a sober friend or order a cab after a festive gathering.

Being behind the wheel can reveal the short temperament of many people. Altercations quickly erupt between motorists as a result of obscene gestures, cutting off, or tailgating, which can cause further accidents and car pileups. Likewise, the rising road rage phenomenon is responsible for hundreds of accidents, potentially resulting in violence and gun use. As a general rule, it’s never a good idea to drive angry, stressed, or under pressure.

Last but not least, bad weather can prove immensely dangerous for your driving. Operating a vehicle under a heavy storm, rain, snow, or sleet is a leading cause of accidents, causing nearly 5,000 deaths every year. Without proper equipment like adhering tired and snow chains, you run serious risks of losing control of your car and provoke accidents. As such, it’s imperative to exercise caution while driving in poor weather.

In the end, being aware of risky driving behaviors and habits works to prevent reduce the number of easily avoidable accidents. A well-reasoned and responsible driver will always ensure that he/she is driving in accordance with basic safety principles to protect their lives and that of others.