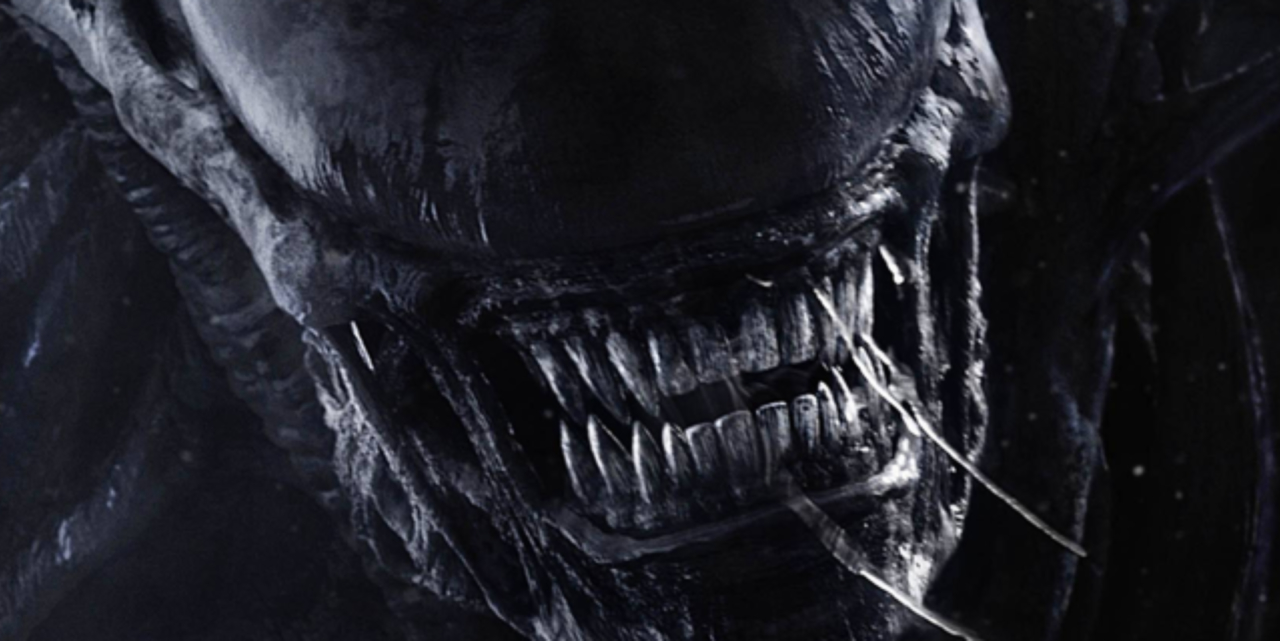 The latest installment of the long running Alien franchise is a direct follow-up to events of Prometheus (2012).  That seems to be the main issue.  If you are a fan of the series and up to date; Lay back and enjoy the blitz of blood and fascia.  If you haven’t seen Prometheus or your only familiarity with Alien is the top hat wearing xenomorph from Spaceballs… Exchange that ticket for Guardians Vol 2 and come back after you’re up to date.  Alien: Covenant starts off with little-to-no introduction and just keeps delivering.

It is clear from the opening scene that Sir Ridley Scott has an agenda.  He is out to redeem his return to the Alien franchise and wants to answer some questions.  This doesn’t mean that the standard Alien equation is ignored.  It is still in plain view and easily spotted by any movie goer:  Group of diverse humans find a reason to take a journey, said group diverts from original plan, an irregular pairing of humans decides to separate from group, suddenly all divisions of the group find that diverting from the original plan was a bad idea (Insert screaming and gore here).

The standard formula is now in place and Sir Ridley Scott is ready to answer some questions.  You will NOT be disappointed.  Do you want to know how the “black goo” fits into the Alien timeline?  You got it.  What happened to the Engineers home-world? Watch it firsthand!  Just enough information was provided to fill the gaping plot holes and set a path to tie back to the original Alien (1979).

The early Alien films set a very high precedent.  Alien (1979) was designed to horrify you.  Every element was meant to remind you that you can’t run.  It doesn’t matter if you are innocent; You are no longer the top of the food-chain.  You are nothing more than chum.  Aliens (1986) is a spectacular action film, but James Cameron simply didn’t produce the same feeling of complete loss.  He filled the gap with special effects and enough xenomorphs to start a bowling league.  Alien 3 (1992) reminds us that sometimes the best way to let a legend live is to let it die.  Homage is paid to all of these films.  Covenant is bursting with suspense, futuristic weaponry, cringe worthy deaths, and even a new play on the iconic Ripley loader vs Queen battle.