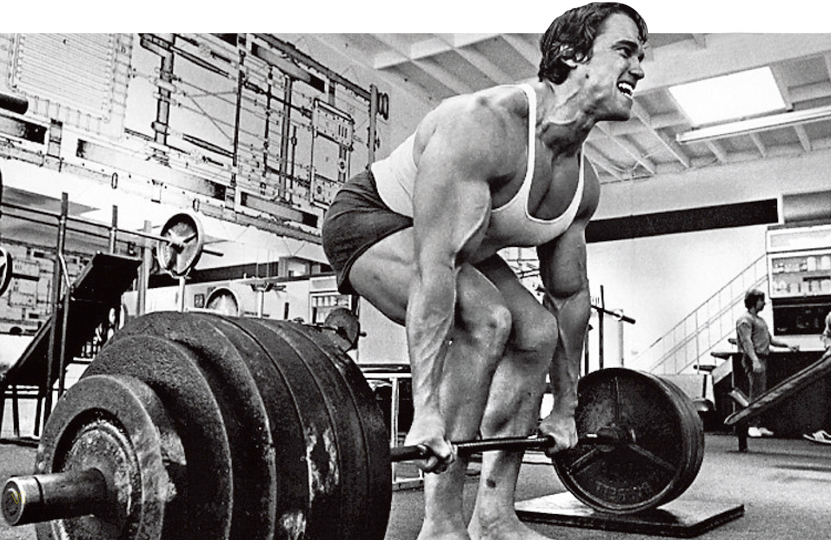 Jokes Aside: The Only 3 Exercises You Will Ever Need

Alright, we have explored the nutritional essentials and habits necessary to fuel your body for physical performance, now what exercises will make the best use of those nutritional building block, and allow you to see the progress you want as soon as possible just in time for pool season?

Now, the benefits here are two-fold: the first is quite obviously that you are engaging more muscles, meaning each rep results in more progress, rep for rep, than an isolation movement that only targets one muscle. During each of the big three (Bench-Press, Squat, Dead lift), you’re constantly using muscles throughout your back, arms, and core to balance the weight naturally as you move through the rep from start to finish.

Beyond this, because you’re using more muscle fibers as a whole to stabilize the movement, you naturally elevate your testosterone levels – this is particularly applicable to the squat and dead lift where the lift engages your legs, where the largest amount of muscle mass in your body is, triggering the most natural testosterone production and growth. 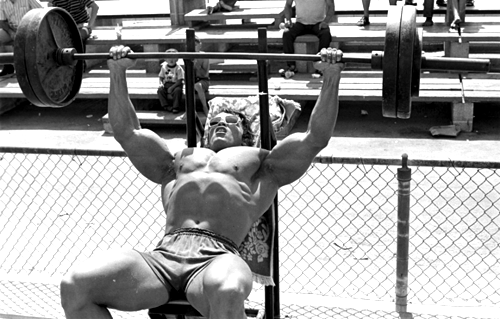 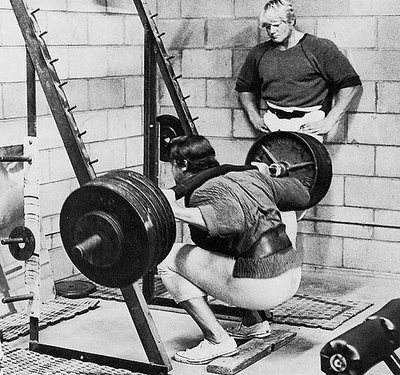 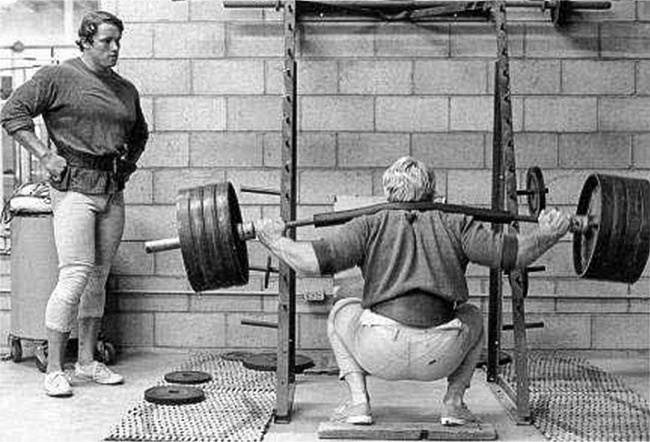 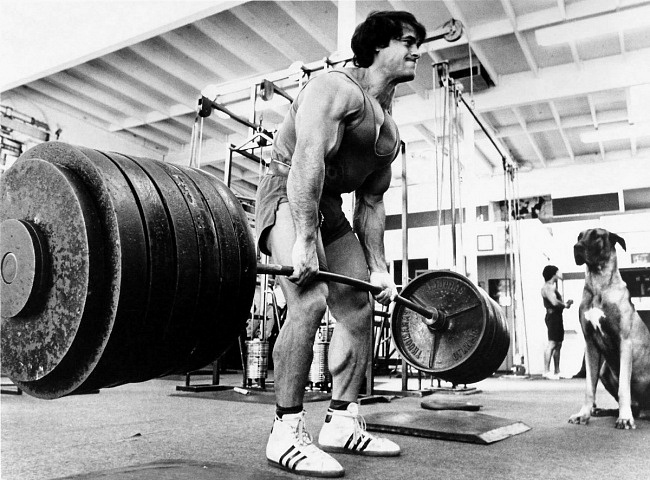 In summary, you can make immense progress with just these three basic exercises that simulate natural human movements of pushing, pulling, picking up, than any of those crazy looking bow-flex machines that just end up collecting dust in your garage. My training partner and I still do days where the only exercise we do, is one of these three compound movements – they are still the most difficult, most exhausting, and most fulfilling workouts.

The following posts will explore proper technique for max gains and safety for each movement from both the physiological perspective, as well as personal tips I’ve learned improving from not being able to push my own body-weight a few years ago, to pushing twice that now.