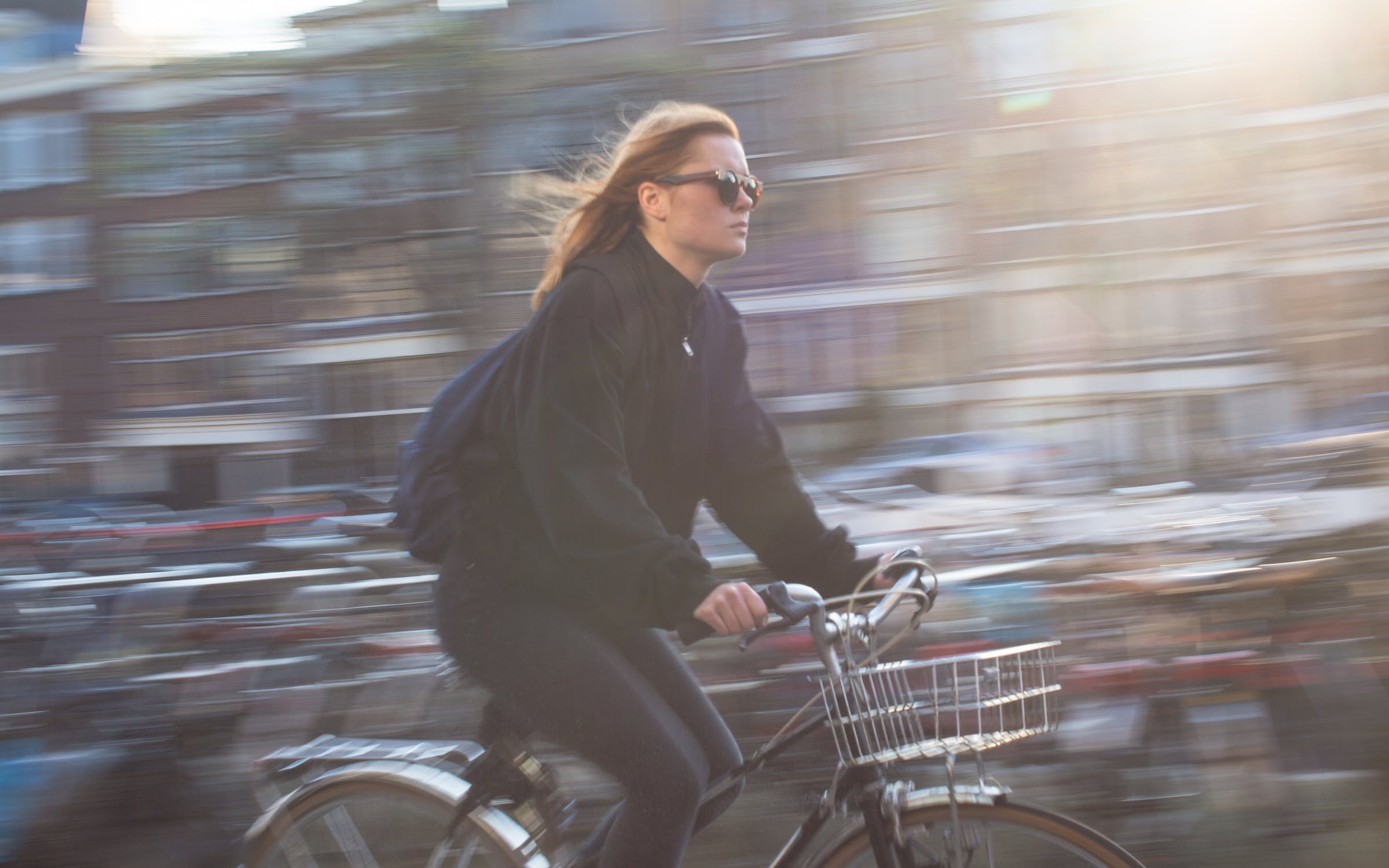 Is It Finally Time to Ditch the Car and Embrace Alternatives?

Buying your car was probably a fantastic time in your life. Maybe it was the first time you’ve ever financed something so expensive or perhaps you have fond memories of getting your first vehicle. However, there will come a point where you’ll realise that your car might not be as useful as it was a few years ago. Thanks to changes in our lifestyles, a car is no longer such as necessary thing to own anymore, but do these considerations apply to everyone? Let’s find out. 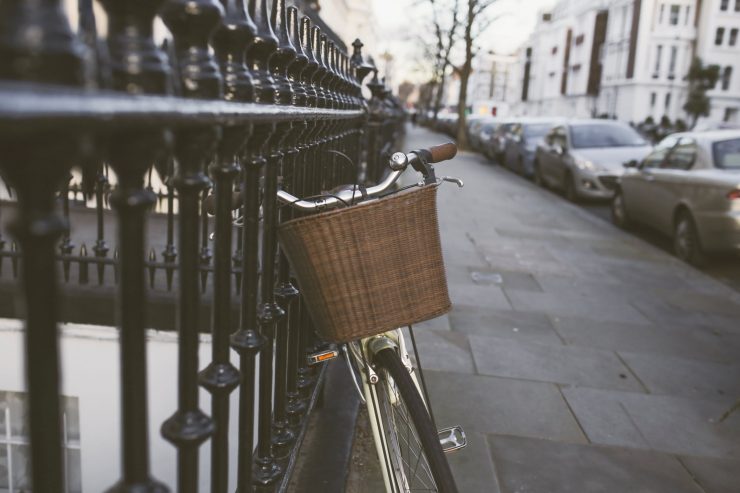 Identify what you use your car for

The first thing to consider is what you even use your vehicle for. Most people would answer “everything” but let’s take a look at the common reasons to even own a car in the first place.

Now that you know some of the common reasons for why you own a car, how many apply to you? To show that owning a car in those situations is more of a luxury than a requirement, here are some counter arguments that could convince you to embrace alternatives.

Why owning a car isn’t as necessary as you think

Let’s dissect each reason to get a car and explain why it’s no longer necessary to actually own one.

Commuting to work is a poor excuse for owning a car. Not only is it inefficient and expensive, but it’s also slower especially if you live in a city. Everyone is thinking the same as you, that they need to drive their vehicles to work but that only causes more congestion and traffic. Public transport options like underground subways bypass most of that traffic, meaning you can get their faster. It’s also cheaper to rely on public transport, and most transport systems can take you virtually anywhere if you live in a city or similar area. In short, there are plenty of ways to commute and a car isn’t the only way.

Driving long distances might seem like a valid reason to own a car, but there’s also nothing wrong with taking cheaper options like a train. Not only do you spend less money, but it also takes less effort. Driving for 5 hours in a single day is incredibly tiring compared to being able to nap or entertain yourself during a 5-hour train ride.

Ferrying the family around is one of the only reasons to consider keeping your car unless you live in a city environment where everything is within walking or cycling distance. It’s a good idea to teach your children healthier habits and getting them to increase the amount they walk or cycle can be a fantastic way to do so and give them independence at the same time.

There aren’t many situations where you’d carry heavy items around unless you do weekly shopping or buy lots of furniture. Thankfully, there are plenty of delivery services that will bring you things like groceries, furniture and everyday essentials for a small fee. However, if you do carry heavy items around on a daily basis due to your job, then it might be worth keeping your vehicle.

Lastly, many people think of owning a car as a convenient thing, but it’s actually a huge money sink if you don’t use it on a regular basis. Between insurance costs, maintenance costs and running fees, a car can cost you a considerable amount of money. As you can see, owning a car isn’t such as necessary thing anymore. 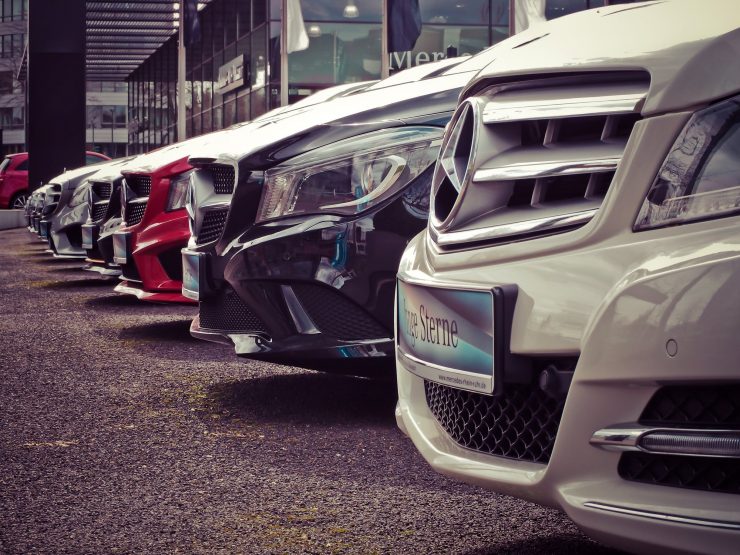 Alternatives to owning a car

Now we can take a brief look at the alternatives to owning a car. Keep in mind that you can check the value of your car and treat it as a trade-in for the future to help you pay for your new vehicle or transportation options.

To put it simply, there are plenty of viable alternatives to owning a car and they all offer fantastic advantages over the traditional vehicle. Hopefully, this article has convinced you to really consider your options and potentially make the switch.