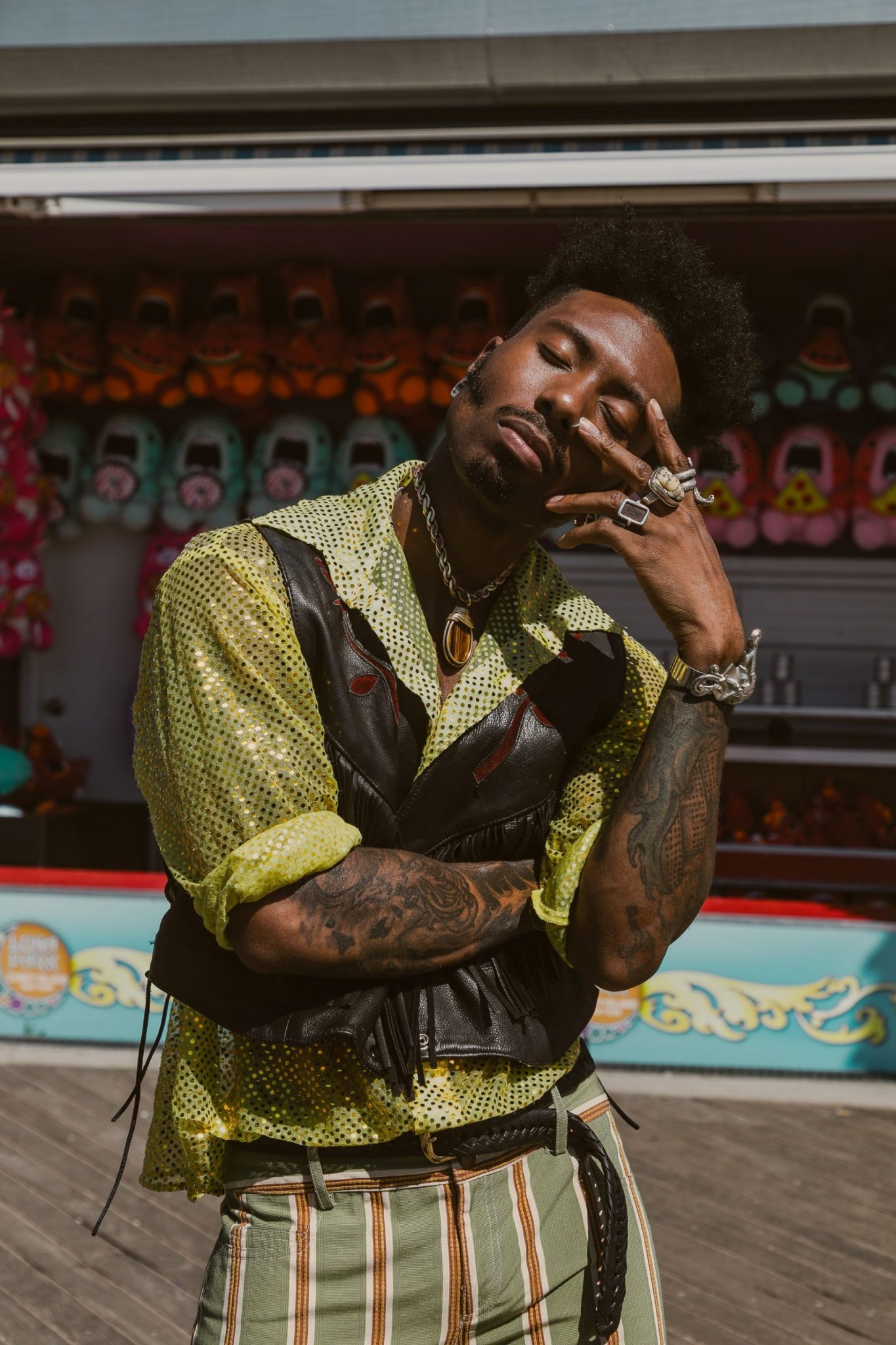 How to Wear Your Chains Like a Real Man

Even though necklaces are considered by many to be more common in women’s fashion trends, not many know that necklaces were originally designed to be genderless status symbols that signify a high social and economic standing. The ancient Egyptians are credited for creating chains using threads of gold and silver. Gold was valuable back then to many societies, and it was abundant enough for the higher social classes to ornament and decorate everything with it. Chains and necklaces made out of gold, silver, or bronze were quite common in ancient cultures. Gemstones were embedded in chains to symbolize social privileges. Leonardo da Vinci was a pioneer in designing chains during the Renaissance period, where it became even more popular. The industrialization of the manufacturing of chains has helped create more flexible and better-looking designs over the years. Chains can be worn by anyone, but there are few ways to wear it like it was intended to; like a real man.

If there is one chain that’s been in fashion for decades, it’s the classic gold chain. Popularized by the underground music scene in the 1980s, gold chains became a very important piece of jewelry for influential musicians and artists. The chain designers in VVS Jewelry believe that chains are closely tied to the hip hop scene and culture. The rap star, DMC, is considered to be one of the pioneers behind the popularization of gold chains. It didn’t take long for many influential rap figures to start picking up on the trend, from Dr. Dre to Ludacris. You’ll be hard-pressed to find rap artists who aren’t wearing gold chains.

To be fair, wearing a real classic gold chain is not that hard. It can be easily paired with infinite outfits and will still look cool. Its manly aura is drawn from the counterculture movements that adopted it. A plain white shirt paired with a gold chain, in addition to baggy shorts or pants, is more than enough to give off the vibe you’re looking for. Going complex with aesthetics can become a bit harder because it’s easy to overdo it with gold chains, especially if you’re wearing more than one.

Nothing is manlier than dog tags, which are a staple in every fighter’s outfit. The US military uses dog tags to allow for the identification of their soldiers, whether they’re wounded or deceased. They are often worn in the form of a chain, with small silver beads linked together. If you’re wearing it for style, then it’s up to you to write whatever you want on it. They are usually worn underneath your shirt, showing the silver beads only.

Showing that you’re a believer isn’t restricted to popular religions; some people use religious emblems to showcase their beliefs, no matter what they are, like real men. After all, there is nothing to hide when it comes to beliefs. It’s very manly to be proud of whatever you believe, and these chains can show that you are not ashamed to declare your beliefs out loud. Depending on the style, some chains are designed to be worn above the clothes, usually short, but most are designed to have a long neckline that allows it to be quiet, yet impactful. There is no strict guideline on which clothes they go along with, as they are not intended to be a one-dimensional fashion statement, making them quite manly.

Multiple layered chains are becoming trendier as people are now more open to experimenting with different chain styles. If you want to go for a bold manly look, opt for gold chains with differing lengths. You can easily swap them around to see how it goes with what you’re wearing. A traditional shirt is enough to highlight your chains. There aren’t any rules in particular about layered chains, but they add a certain element of complexity to outfits, so it’s best to avoid wearing too many layers.

Adding something cool and manly to another similar element will make it better and bolder. Sunglasses are already oozing testosterone, a thin gold chain that keeps it connected to your body will help you show some sass. You’re hitting two birds with one stone because you won’t need to worry about where you put your sunglasses or whether they’ll fall if you place them on the top of your head. It’s easy to find chains that have a complimenting shade to your sunglasses, making it more unique and manly.

While an item or accessory isn’t going to make you manly, you can utilize it to showcase your actual style to the world. There is nothing better than chains when it comes to cool, masculine vibes. Whether you’re interested in hip hop culture or fashion trends, you won’t have trouble pulling off the manliest look ever if you pair a chain with your outfit.