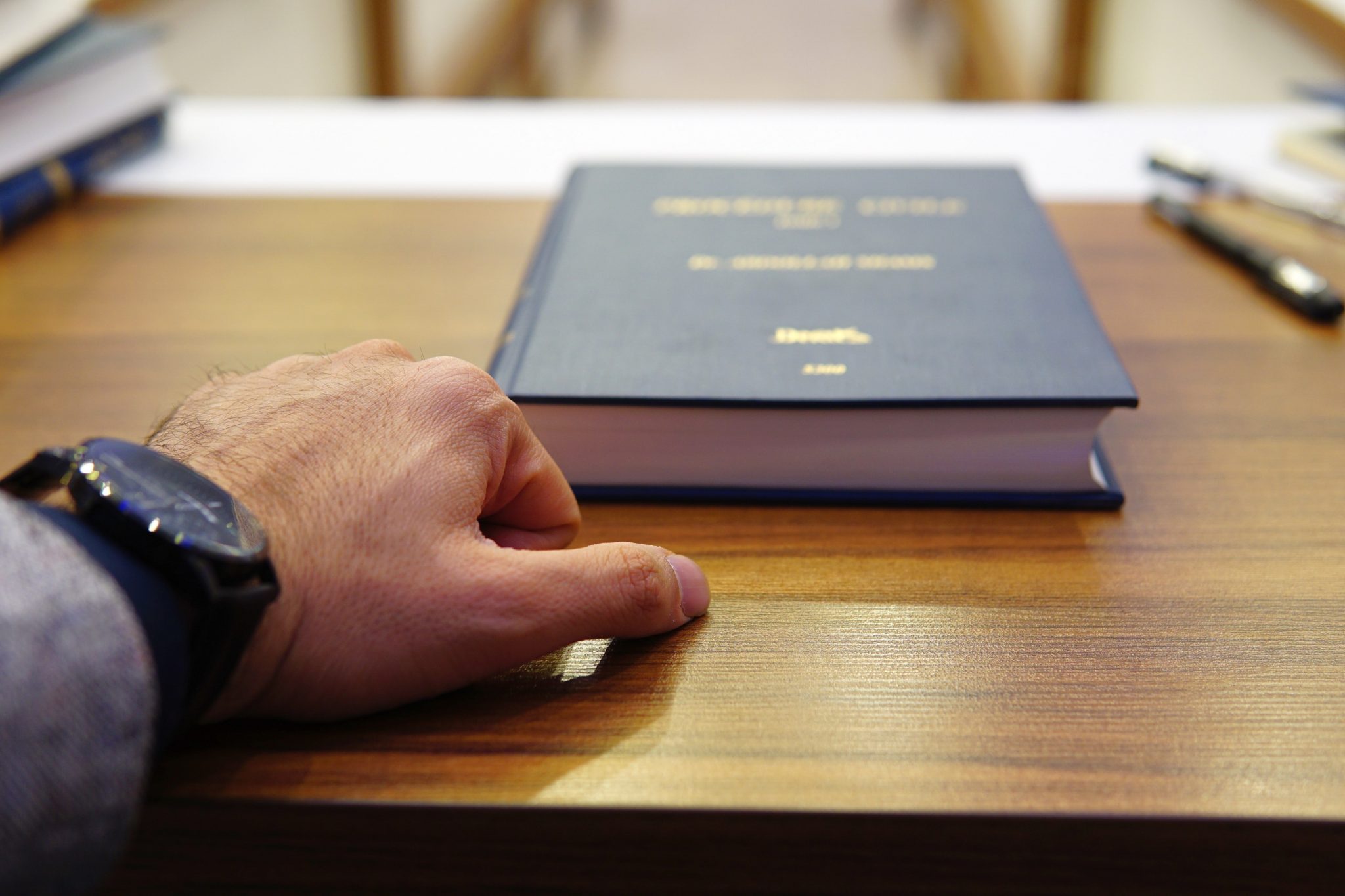 Photo by Mojtaba Hoseini on Unsplash

How to Help Someone Deal With a Work-Related Injury

It can be quite a stressful and confusing time for anyone that becomes a victim of an accident at a workplace. Not only you would be worried about having an idea on what to do next but also about the possible side effects that may come up. If someone you know has had a mishap at their job and has suffered an injury, this article may be proven to be helpful to you. It will be discussed how to help someone to deal with a work-related injury in case they are not sure what steps to take on their own.

Colleagues Should Know About the Injury

In case that your colleague has worked alone in the place where an accident has happened, it would be wise to give them the advice to inform others what has occurred and how. It would also be an important step for them to be encouraged to claim compensation. Your employer and their insurance can sometimes not dispute the occurrence of the accident. Although, it is true what professionals from WorkCover would say: “You don’t need to prove anyone’s fault to be eligible.” Also, it would be wise to have in mind that sometimes employers may put a lot of pressure on other colleagues. For that reason, you should inform an injured party that other colleagues might be persuaded to deny the accident ever occurred. That situation is quite awful, however, taking the necessary steps will ensure your injured co-worker to ensure a win in the case and stop the employer from opposing his or her claim.

Employer Needs to Be Informed

This would be similar to the first advice. Your coworker should be advised that right after the accident has happened where he or she has received the injury, he should report it to the employer. Of course, each company has its own protocol which should be followed. The superior is obliged to report the accident to the Health and Safety Executive in a situation where circumstances were serious.

When your co-worker does take such a step, it is not important to deal with the question of who is to blame. If he or she does not report the case, the staff manual of the organization you are both working for can be breached in some cases. Legally, it is not always the company’s fault for what has occurred no matter if the injured party blames themselves or someone else or the employer thinks it is your friend’s fault the accident ever has happened.

In order to avoid that, it is advisable to say to your friend and co-worker to consult the experts on the field what the next step is and to report the event as soon as possible.

Motivate the Injured Party to Use the Accident Book

Every company is supposed to own an accident book. Some workers will not be as inspired to record accidents in it though, usually because of performance targets. In case that your co-worker suffers an injury, it would be advisable to encourage him or her that they do not act as the majority would and fill in that book. Such an act is of great importance.

Help them not to get pressured and to get inside your colleague’s head. It would be misfortunate that the occurrence goes unreported since it will as a result be noticed as well. If the employer does refuse to record what has happened in the accident book, the wise thing your co-worker can do is to write to the owner of the company via email and inform him that they have tried filling out the pages by themself.

Such a move will not be denied because it is used as a piece of concrete evidence and is considered as such. Thus, the employee will be cornered and will not be able to deny such a request.

The next advice you can give to your friend, in case the boss is persistent in his ways, is to claim constructive dismissal after resigning. Also, it is important to remember that the pursuit of such action would need the advice of the specialist in the field. For that reason, your co-worker should have a lawyer by their side.

Whether the accidents that have happened at work have caused injuries, or are somehow connected to sickness can be quite stressful. The blame is too often shifted between the employee and the employer.

However, being aware of what steps are necessary to take by educating yourself on the matter can help your injured coworker, or yourself if you ever end up in such a situation, will ensure protection.