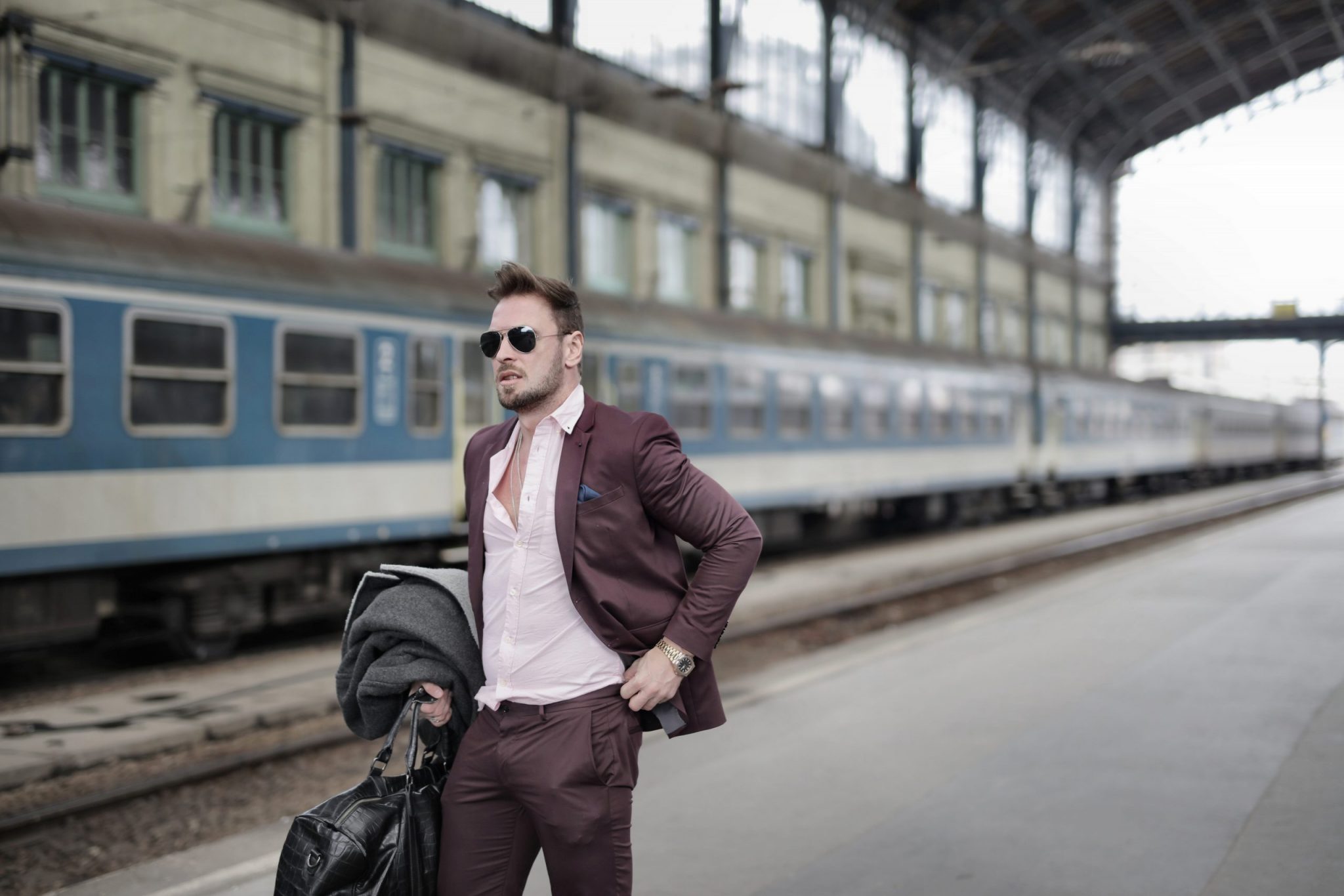 How Should Guys Carry The Stuff They Need?

It’s a question that is probably asked all too often: how do guys carry the things that they need on a daily basis? Be it cards, cash, documents, travel shaving kits, and so on, guys have been thinking about just what wearable storage they should be using. Here, we’re going to look at several of the options, the pros, their cons, and which might be best for you.

Well, let’s start off with the easy one. Compared to some of the other options here, briefcases have long been the most acceptable form of portable storage for guys, due to their long-standing reputation for being the “tool” of choice of salesmen and entrepreneurs. Their uses are relatively limited compared to some of the other bags here, due to the fact that they tend to rigidly fit a specific shape, but they do have a very classic appeal to them, even though the boxy shape has recently gone out of fashion for a softer look.

Most men have a wallet in their pocket and it’s widely considered the most convenient and (inadvertently) the most masculine type of personal baggage you can have on you. However, it’s important to make sure you’re not carrying a scuffed wallet that gives a bad impression. Wallets are still displays of status, as they have always been, and good leather wallets can make a really good impression for you. You might not have to whip it out all the time but, when you do, it can make an impact.

The big “challenge” that has stopped a lot of men from making the switch to messenger bags has been the simple fact that a lot of guys are scared of being seen with something that could, for even a second, be misconstrued for a handbag. However, for guys who get past that pretty unreasonable fear, messenger bags have pretty much become the staple bag for professional men, effectively replacing the suitcase in most cases. They tend to allow for a lot more storage of things of different shapes, making them distinctly more practical an option.

For guys that want a bit more of a rough and tumble look, then the newsboy bag might be the perfect option. It’s a little hardier than a briefcase and more casual in shape than a messenger bag. It looks a little formal but tends to still be a tool of choice for professionals. As such, it’s just as practical as any of the options above but also tends to have a more down to earth look about it, exuding a little more masculinity as a result.

So, what kind of bags, wallets, storage, and the like should you use? The answer is likely to be: all of the above. At some point or another, you’re going to need to rely on any of those above and you shouldn’t let any perceived stigma hold you back. There are plenty of ways to keep it stylish.