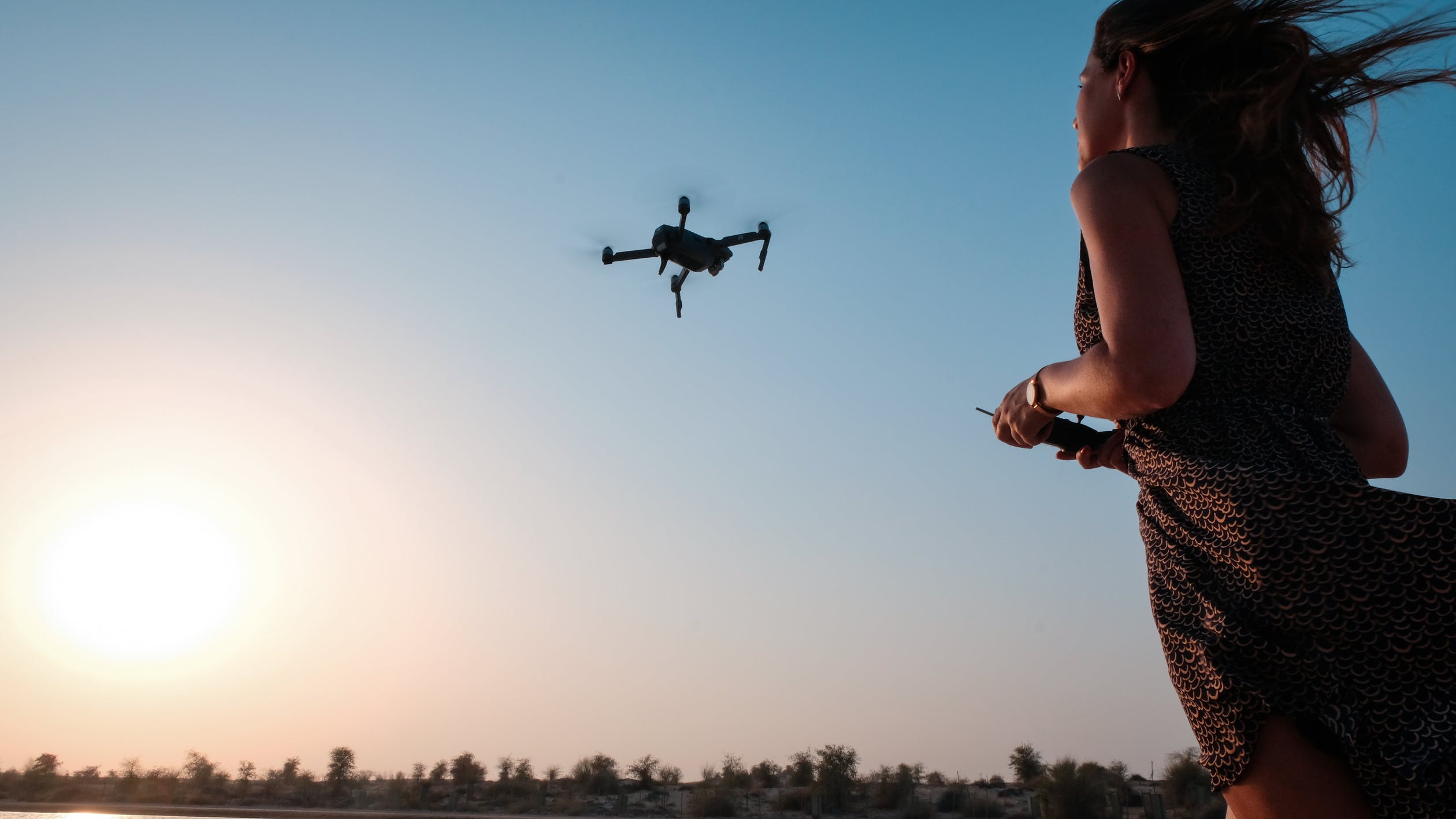 How Drones Can Benefit Our Daily Lives

Drones often tend to be met with a negative reaction. It might be because so far, a lot of people who have them have been using them for things that disrupt and cause danger to others. In the UK, there have been a few occasions where drones have been flown into airports and have caused massive disruptions for fear they may collide with aircraft or pose a significant threat if they’re carrying anything. However, drones can be a positive influence on our environment. So here are some ways drones can benefit our daily lives.

Can you imagine ordering something and then having it delivered within hours of ordering it? Amazon is one of the first to have been able to offer same-day deliveries, but that’s not always possible for every item that you order. So back in 2016, the first started trialing Amazon Prime Air, the drone-operated delivery service. It’s not yet something that has been rolled out officially, but it’s definitely something that many of us would be happy to get on board with. Especially as nowadays, we all expect more from technology and delivery services in general. The shopping industry, in general, is essential for much of the country’s economy and so if more businesses could provide delivery services by drone, we’d all benefit from it in some way or other.

CCTV cameras, although they’re not everyone’s cup of tea, they are doing their thing in helping against crime. Now that the cameras are watching everything you do out in public, there’s very little escape from the eyes of the law. However, as much as they are beneficial, they can’t move, and therefore, a lot of crimes rely on their actually being operating CCTV in the areas where the assailant might be fleeing from the crime. There are certainly ways that drones can help with fighting local and national crimes. As they move at a high and fast rate, they can help with chasing criminals when they are on the move. This is valuable information that can help police on the ground in tracking down the person in question and arresting them. A lot of them might be able to get away without the added use of the drones. Helicopters do a similar thing to drones, but helicopters may also struggle to keep up, and they can only remain at a certain height. Drones can get lower down so that they can track those who may have gone on foot.

There are often times within the emergency services where individuals will need immediate assistance. That may also mean that medical staff arriving don’t have everything they need to help someone in danger. Drones are able to carry a lot, and so as a delivery service, emergency services could benefit from equipment and vital medication being delivered to the people who need it quickly. In some scenarios, it could be the difference between life and death! You can see what drones are used for in general, with this source as an example. I’m sure many of us would appreciate having this option available should we need it.

Our environment is very important, from wildlife to how crops are performing for farmers who are integral to our food industry. Drones can help protect the environment and can offer a lot of assistance in making sure everything is ok. For example, with a lot of animals now on the risk of becoming extinct, it’s more important than ever to help make sure they’re safe and are breeding more of their kind. Drones can help those organizations who are looking after them, monitor their safety.

And finally, attending an event whether that be a concert or a sports match is an exciting opportunity. But not everyone has the opportunity to see it for themselves at the venue itself. With drones, however, they can offer a fantastic visual of the game or event itself, and for many, it can feel like you are actually there at the event. Drones have that ability to get up close and personal but without being disruptive to those performing or playing and those who are watching. It’s certainly being embraced more as time goes on.

Drones can certainly provide us with a lot of benefits in life, it’s just regulating how they are used in a professional capacity and making sure none of it becomes abusive or too intrusive into people’s lives.