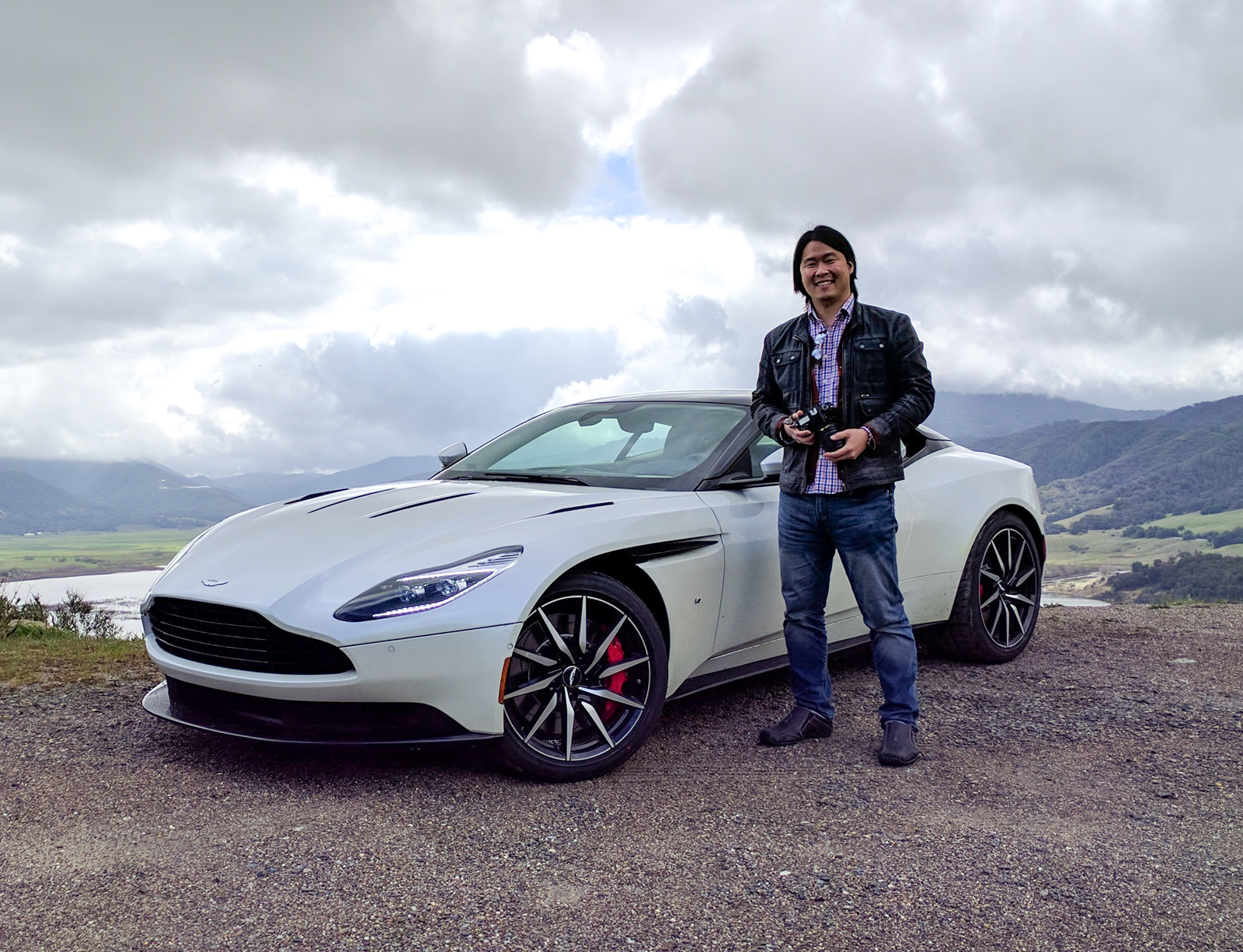 Southern California is home to some of the best driving roads in U.S. with views of canyons, the ocean, and sometimes snow all within an hour or two of each other. It’s no wonder why so many automotive manufacturers like to showcase their cars in the Golden State. 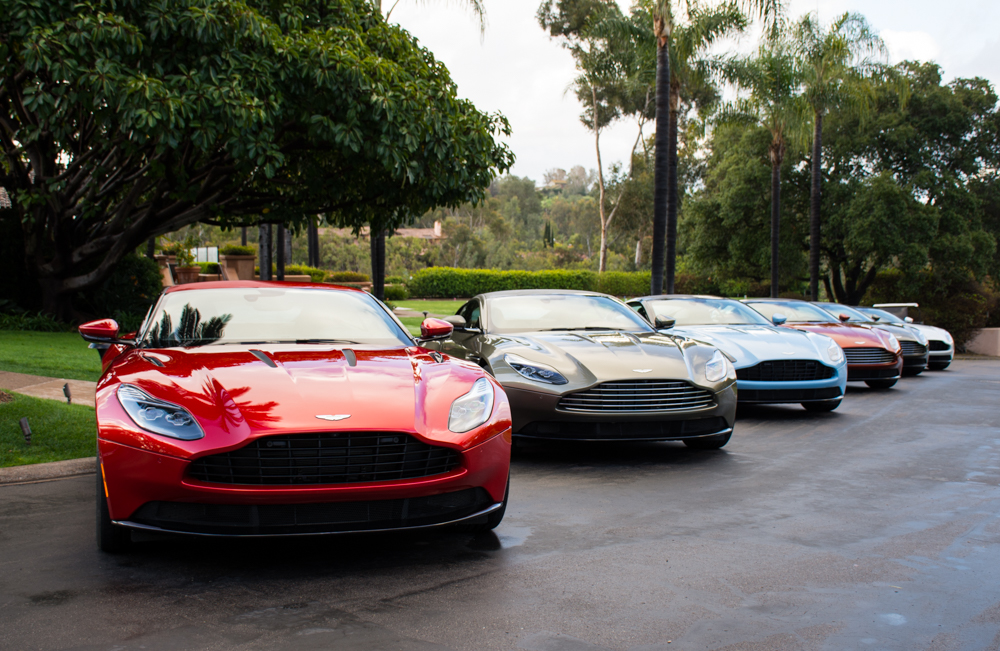 The most recent car to make its debut on the golden coast is the 2017 Aston Martin DB11, the next-generation grand-tourer which replaces the storied DB9. I was lucky enough to be invited to spend a day with the DB11 near San Diego and rub elbows with talented writers from many of the industry’s top publications. We were slated for some quality time behind the wheel as our thoughtfully planned route would encompass over four hours of driving through a variety of picturesque locales.

The evening before our scheduled outing saw an unusual amount of rain — quite fitting considering the DB11 comes from a typically-rainy England — but everything returned to its usual sunny ways the next morning as we caravanned to Palomar Mountain via tight and twisting canyon roads.

I use the term caravan lightly though, as we all took the opportunity of an early morning drive and empty roads to exercise the DB11’s 600-horsepower twin-turbocharged V12 engine — the only time I really saw another Aston Martin was when we were all parked.

Our first stop was for a coffee break at a charming lodge located about one mile above sea level, which meant the sight of snow was completely normal. It’s funny to think that just an hour ago, we were having breakfast at a coastal resort. 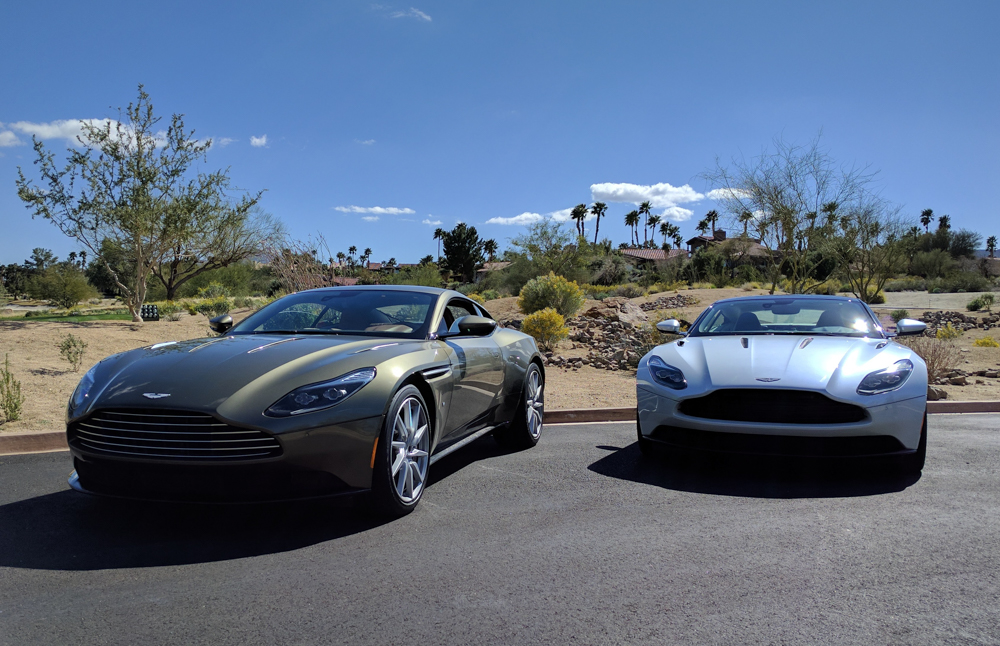 The next leg of our tour took us to a beautiful country club in the desert town of Borrego Springs where we would enjoy lunch on a patio overlooking a meticulously manicured golf course. If you followed my Instagram account, you might think we were making a stop in Arizona on our cross-country adventure — in reality, we were only two hours inland from our original starting point. 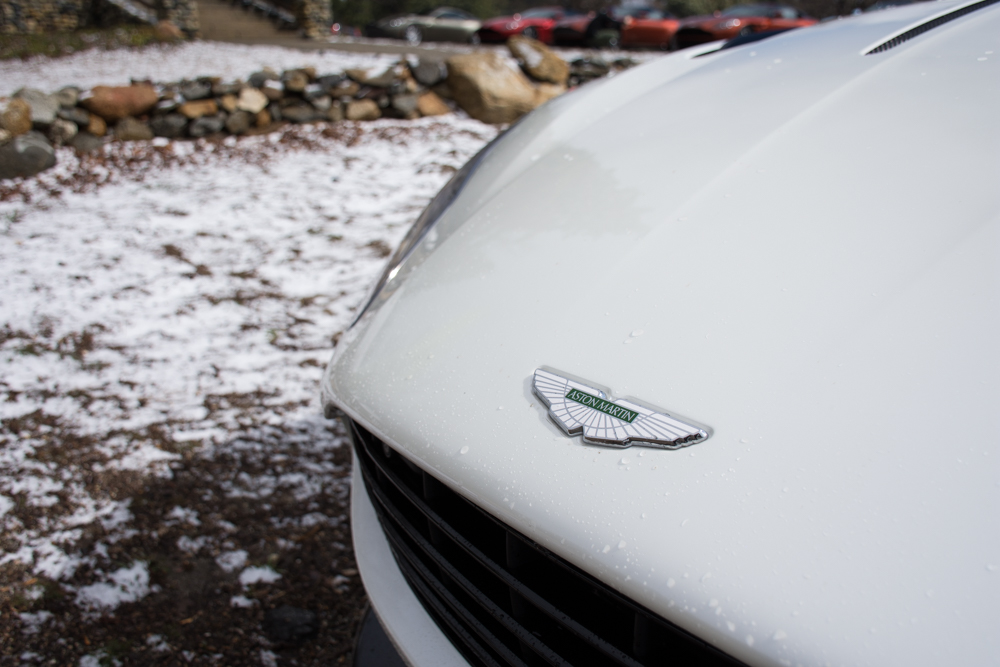 The ability to be in one climate in the morning and then a completely different one in the afternoon is what makes Southern California so unique. Drive a few hours in any direction and you’ll find yourself transported to a whole new world. Add on top of that miles and miles of scenic routes in between destinations, and you’re looking at an infinite playground for driving enthusiasts. 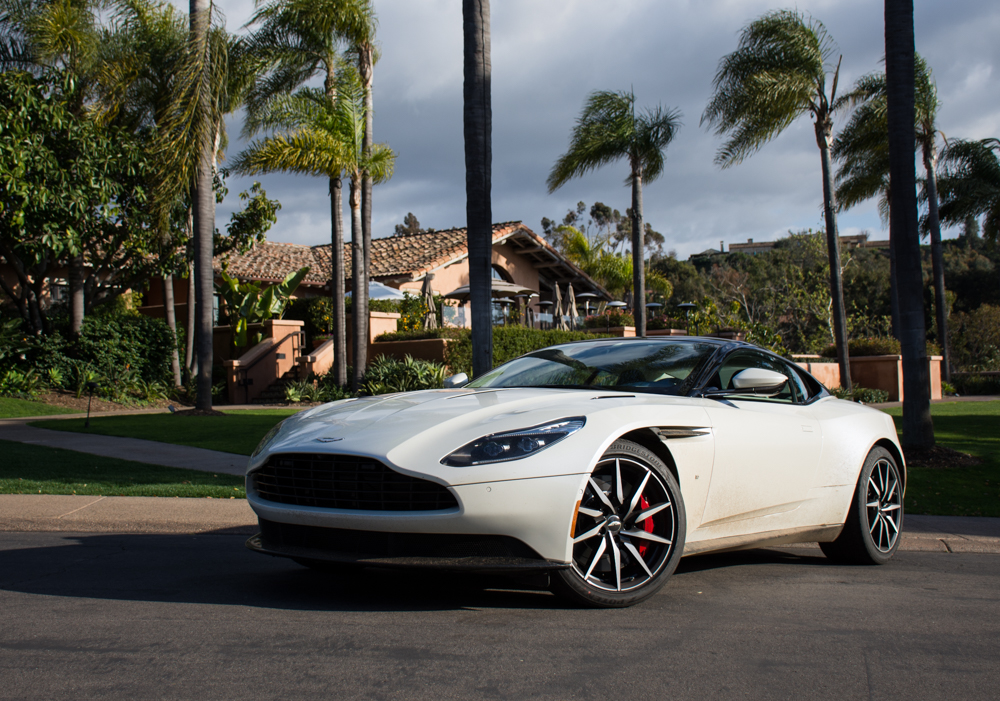 These impressive locations also serve as a perfect backdrop to showcase an amazing piece of art and performance like the 2017 Aston Martin DB11 — this car was basically made with these types of roads in mind.

California isn’t the only place to find beautiful open roads, so if you love car culture and the art of driving, venture beyond the usual routes and you just might find some fun adventures in your own backyard.