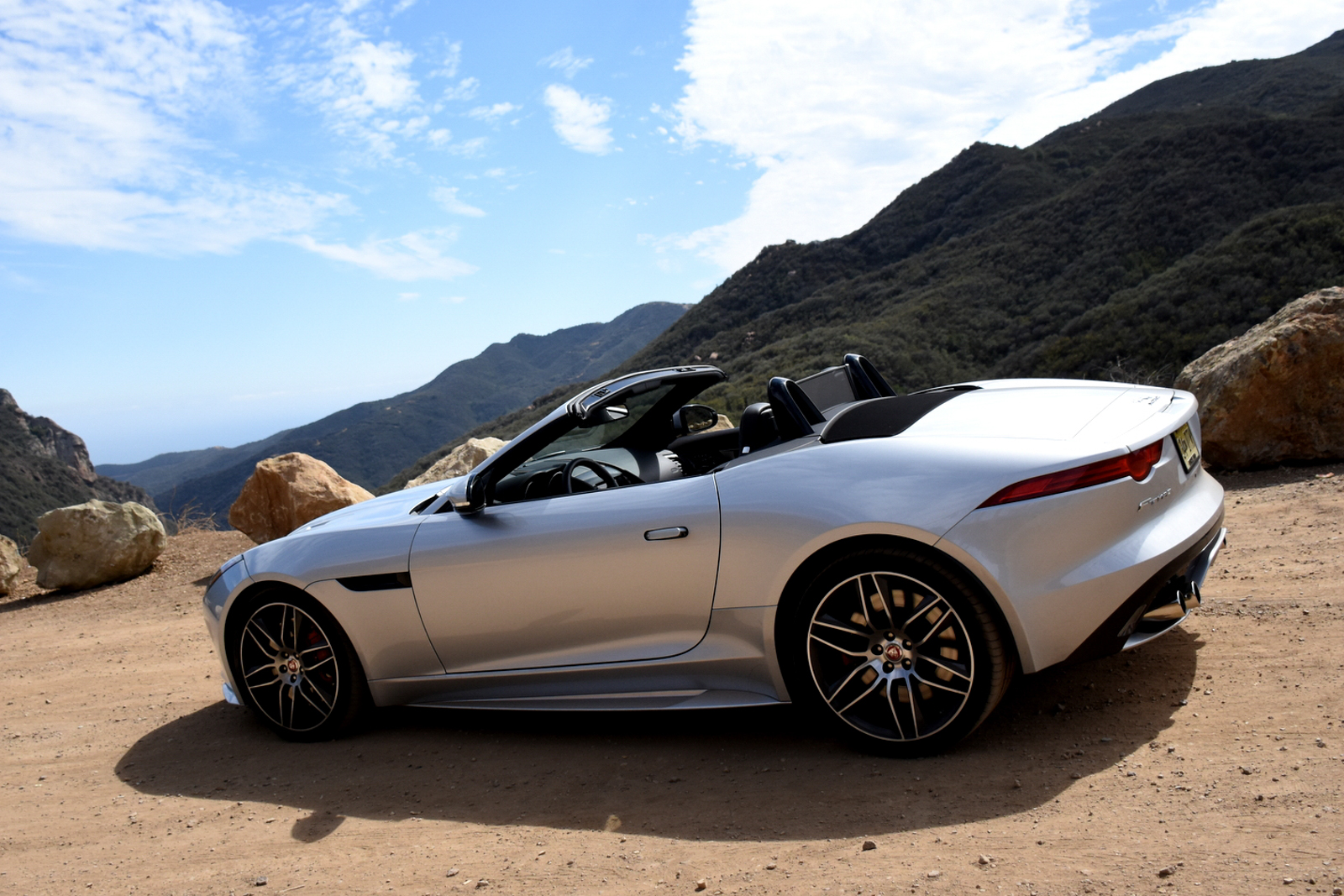 When I was first getting interested in cars, I thought of myself as a purist, vowing never to buy a car with a convertible top because it would affect performance — they were less aerodynamic, had less structural rigidity, and carried more weight from the extra moving parts.

But after I started driving convertibles as a journalist, I couldn’t get enough of them, especially because Los Angeles is the perfect place to cruise with an open top. Having perfect weather almost year-round and epic routes like Pacific Coast Highway, it’s no wonder there are so many drop-tops on the road.

I also learned that my concerns of performance deficiencies were irrelevant to a normal driver because modern vehicle engineering and material improvements have come a long way in closing the gap between rag-top and coupe. Only the best drivers who can reach the limits of performance will be able to notice any difference, and I’m pretty sure no one is doing that on public streets.

As Summer approaches, I always start scheduling convertible press cars to review. (It’s a rough life, I know.) Here are a few of the my favorites from recent years: 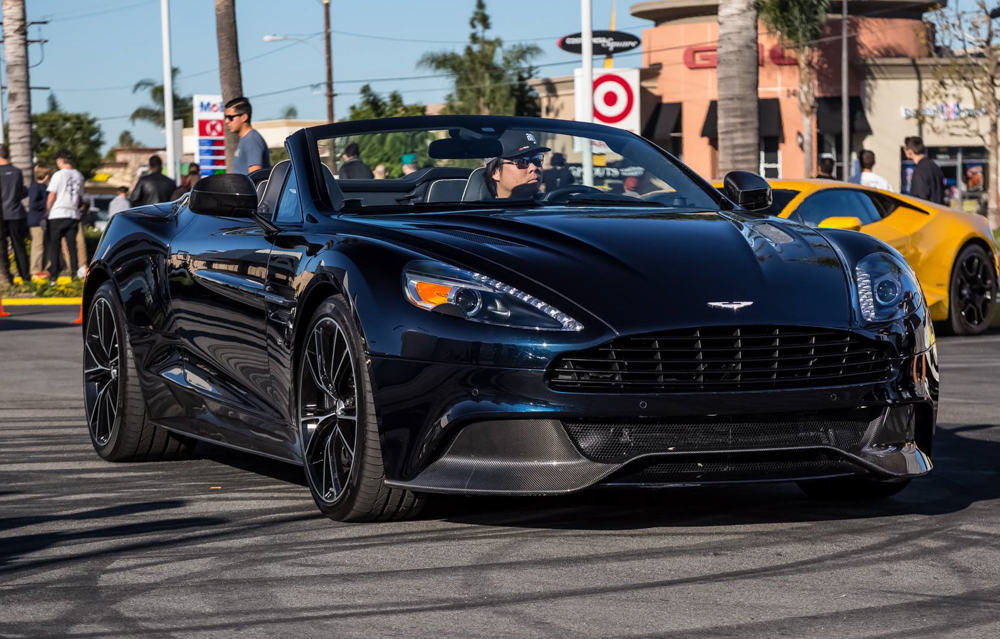 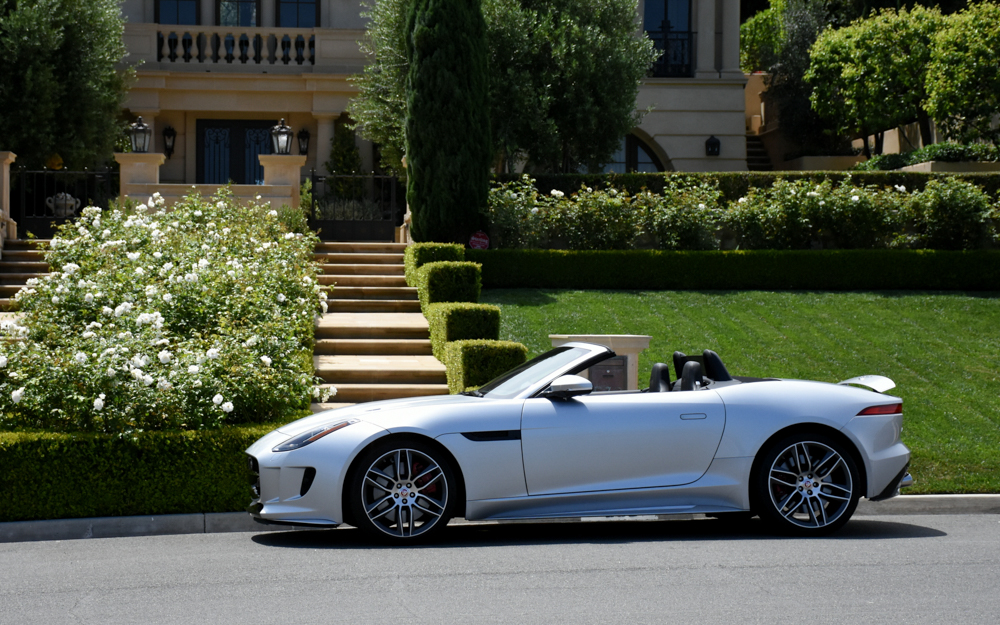 The best part of having the top down in the F-Type R is being able to hear the awesome crackle and pops from the specially-tuned exhaust. Jaguar’s engineers have also done a fantastic job of keeping heat from the air conditioning inside the cabin when you go roofless, meaning moonlit cruises are always an option. 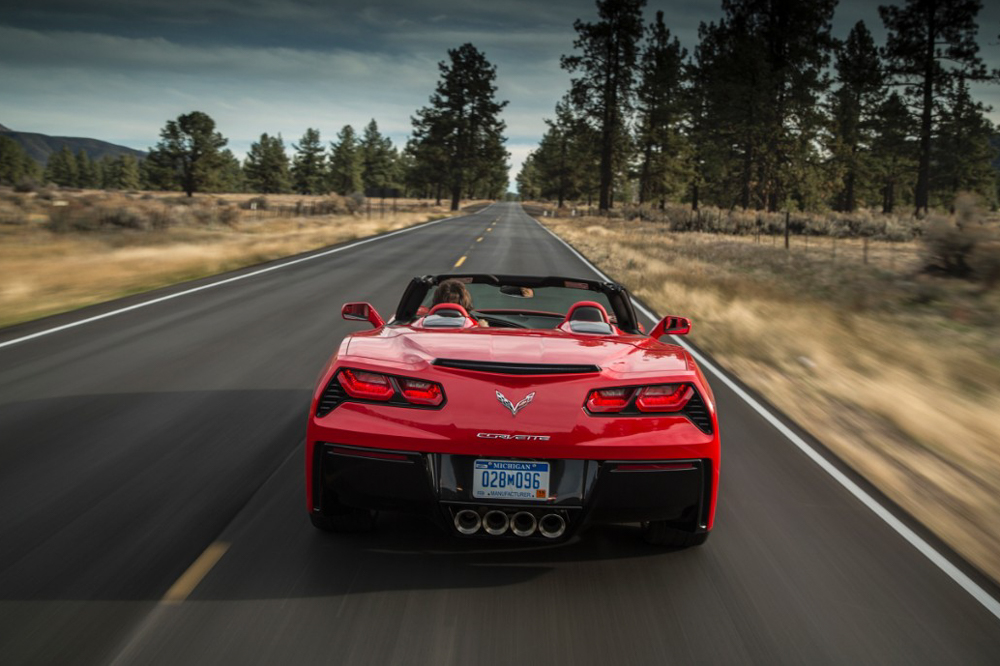 America’s iconic sports car only gets better when it goes topless — this is the way our roads were meant to be experienced!