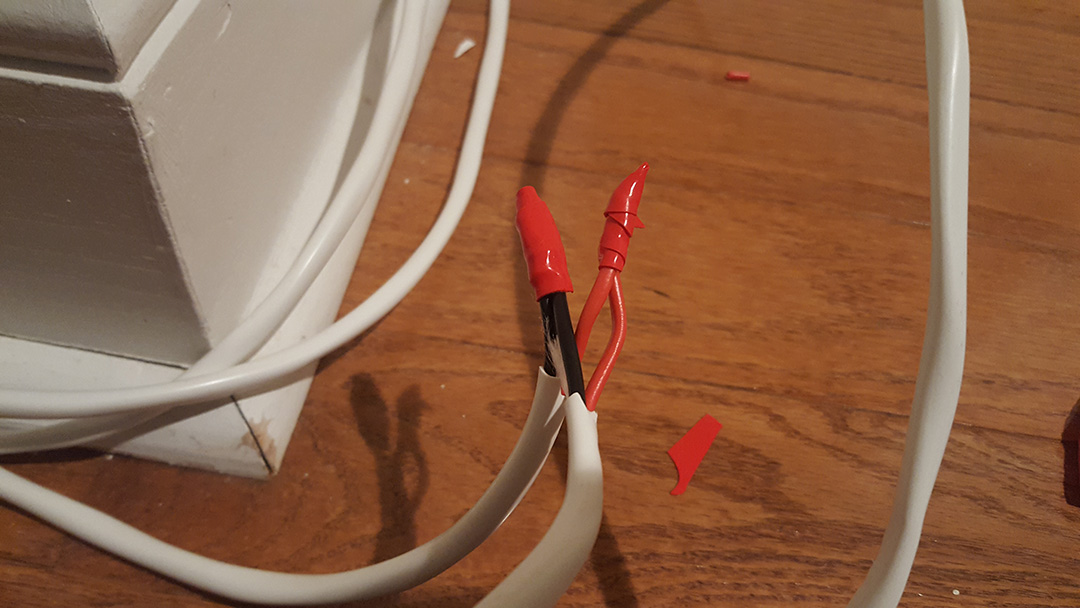 Splicing 14-gauge wire is not fun

Circuit Breaker Malfunction: A Close Look at the Signs, Safety Issues, and Solutions

Every home electronic system must have an in-built circuit breaker. There are safety codes that mandate that, but it is also common sense. If there were a short circuit somewhere then the whole property would be at risk of fire, or a person could be seriously injured, if there weren’t a system to stop electricity from flowing.

Unfortunately, even this apparatus, whose function is to work when something else doesn’t, can fail for several reasons. But instead of continuing like nothing is wrong and testing your luck – you should be able to notice, identify and solve some of the problems that happen with circuit breakers.

A circuit breaker is a sort of automatic “gateway” for electricity that is passing through your house. All electricity exists as a current, as it is the flow of electrons that makes it happen. And in a situation when there is an extremely unusual, high current passing through your devices they can easily malfunction or even break, but a working circuit breaker will save them by stopping the flow.

There are four basic types of circuit breakers:

As shown above, a faulty breaker can be a severe hazard issue in any property. If you are doing any electrical repair in your house, you should first check the breaker, so you don’t end up electrocuting yourself. When inspecting the element, these four things should be clear warning signs that something is off:

In any of these cases, the right thing to do is to shut down the main power line that supplies your house and call in an electrician. Some very basic repairs can be done by a skillful amateur, but by no means are you supposed to switch faulty circuit breakers back on and continue to use them.

The tough part here is that, in general, it is impossible to repair a breaker that has malfunctioned, and the only option is to change it entirely. This is best done by a licensed electrician and as quickly as possible.

What little you can do yourself is locate the source of a short circuit somewhere in your household or other faulty electronics that make the breaker go off. Damaged wires can be fixed rather easily, while electronic devices either need to be changed or inspected entirely to find their flaws.

There are not a lot of electrical elements one can find in an average household infrastructure, yet the one that manages them all is the circuit breaker. Knowing that it works fine not only makes you sleep feeling safer, but also means you are physically safer from various kinds of damage. So pay close attention to that little plastic box and if there is any reason to doubt its condition – change it, it’s worth the money.