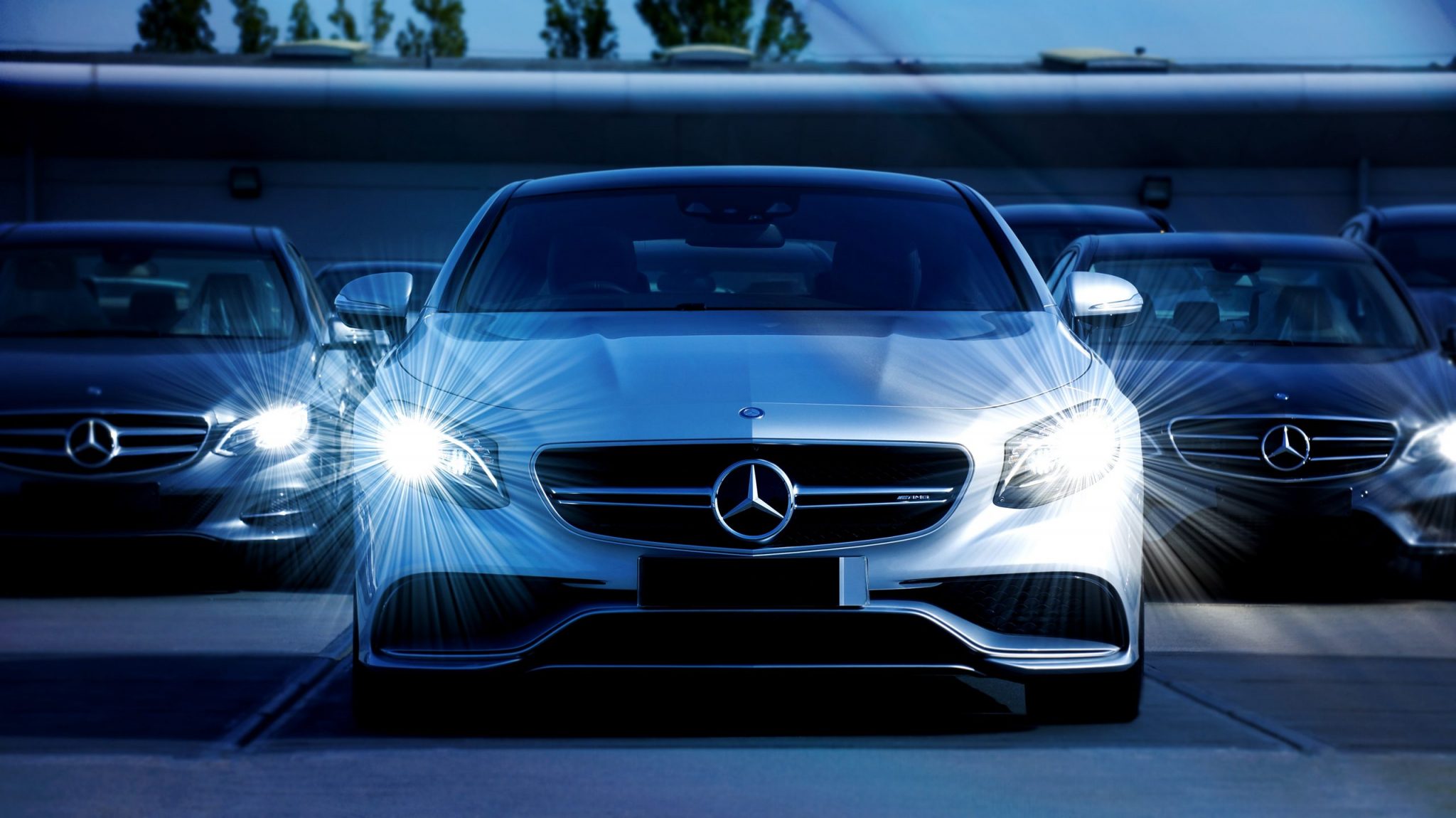 Mercedes-Benz sends a message to the world. The message isn’t as loud or gaudy as the one of Lamborghini, let’s say, but it’s more than clear and understood in all languages. That message is success and class. These cars carry the aura of aristocracy that exquisite carriages for the high society embodied at the beginning of the 20th century. It’s no wonder that the first Mercedes-Benz was the motorwagen, which was basically a three-wheeled wagon with a single-cylinder engine. In many ways, the stereotypical Mercedes-Benz drivers are modern-day bourgeoisie, or at the very least of wealthy people who don’t just enjoy premium quality and the finer things in life, but demand them.

Yes, “demand” and “premium quality” are two things that probably best describe a large portion of Mercedes-Benz owners. This doesn’t go to say that they are assholes – even though they certainly can be, especially stereotypically – but that they tend to be fastidious.

That shouldn’t come as much of a surprise – considering the price of this premium brand, people who can afford it have usually paid their dues and want to enjoy the fruit of their hard work. Whether that’s a Mercedes-Benz, the best caviar and cigars, golf clubs, 5-star hotels in luxury resorts, steaks cooked to absolute perfection, etc., these people won’t settle for anything other than the best. Even if that sometimes means lecturing you or the waiter on what the best actually is.

The Best – According to Mercedes-Benz’s Own Brand Identity

But while stereotypes tend to be exaggerated or simplified truths, sometimes even myths, Mercedes-Benz’s own brand identity tells a somewhat of a similar story. And who can categorize Mercedes-Benz’s drivers better than the brand’s marketing team, the people who are in charge of attracting them?

Two of the brand’s taglines boldly state: “The best or nothing” and “The best knows no alternative.” In other words, Mercedes-Benz drivers view themselves as the best and respectively believe they’ve earned the right to be treated as such. And they pay good money for it.

In that sense, the classic Mercedes-Benz driver, confirmed by a marketing paper from 2021, is a 50+ business executive, entrepreneur, finance director, you get the idea. They are not just executives in their job, they are executives in life, and everyone should treat them as such. And this brand attests to that, to both to the world and themselves. Mercedes-Benz is not just a mode of transportation, but a status symbol, and one of the of the most universal ones at that.

Luxury doesn’t always mean quality, let alone good value for money. Unless that luxury comes in the form of Mercedes-Benz.

These cars are often considered the happy medium between performance, safety, reliability, and aesthetics. Granted, their looks may not be to everyone’s taste, with some considering them boring, but hardly anyone would call them ugly.

In other words, a Mercedes-Benz may be a luxurious buy, but not a wasteful or an unreasonable one.

If Ferrari evokes the frivolous 20-year-old football star, blinded by the glamor of meteoric rise to stardom and wealth, Mercedes-Benz is the car for those who know the value of hard-earned money because they took the long way to get there.

Old-School, Yet Innovative and Moving with the Times

Mercedes-Benz drivers may have a classic or even old-school vibe about them, but they certainly wouldn’t allow to get passed by the times.

For one, they are too proud and consider themselves winners in life.

Moreover, Mercedes-Benz has a history of innovation, in fact, the slogan for one their campaigns that paid homage to their roots – the aforementioned Motorwagen – states: “125 years of Innovation.”

Another one of their communication slogans is “unstoppable. Just Like You.”

In other words, Mercedes-Benz drivers aren’t the type to curl up in a circle in the corner of their expensive house and quietly become obsolete. They may have more miles on the clock, but that’s just more experience points in their book.

To that point, an article by Men’s Health, which references reports from YouGov, says Mercedes-Benz “put a big emphasis on staying fit and active.”

Perhaps a Little Boring and Safe, Not Exactly Risk Takers

The stereotypical Mercedes-Benz drivers aren’t exactly the picture of gleeful exuberant, frivolous youth. But this image doesn’t have as much to do with age and more with their fastidious nature and corporate line of work. Mercedes-Benz drivers are basically real grown-ups, with grown-up interests and concerns. They play the stock market, not the Play Station. They may have a pool in their house, but they’re not going to jump in with their clothes on, even if they have a different suit for every day of the month.

This shouldn’t come as a surprise, considering what we said about Mercedes-Benz being a luxurious, but smart buy.

They say not to judge a book by its cover, and cars certainly fall in that category. Nevertheless, we’ve tried to go beyond widespread stereotypes (even though we have in no way completely looked past them) and explore car brands like BMW and their brand identity and marketing strategies, studies and anecdotal evidence.