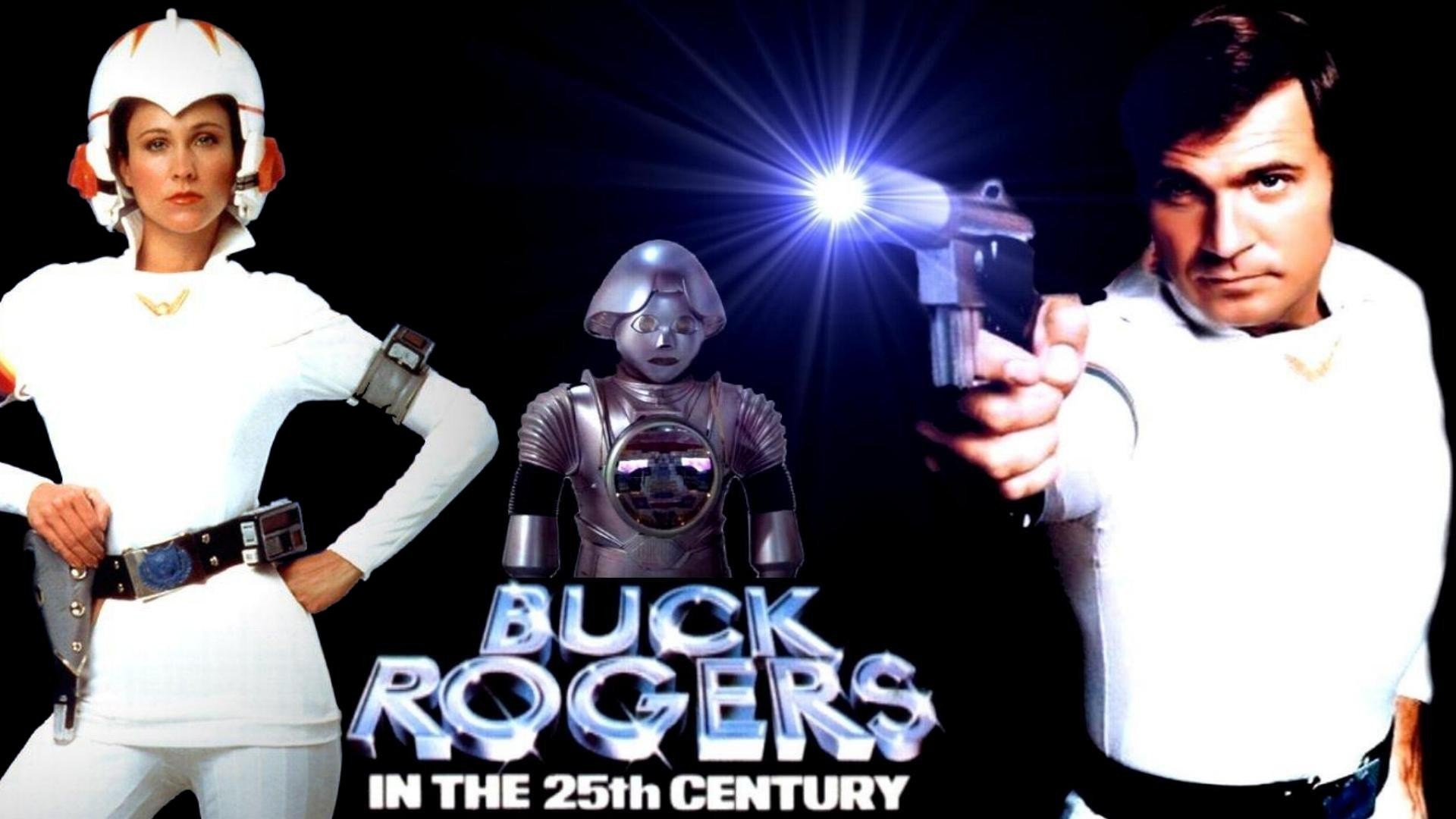 We Can’t Believe These Classics Haven’t Been Remade

Over the last decade, the children of the 1970s have been subjected to a slew of big-budget Hollywood remakes and television reboots.

And just as jaded Gen-Xers expected, retreads of our of our cherished classics haven’t—to put it mildly—generally gone well. In the mildly entertaining corner, there’s the A Team and the the Dukes of Hazzard. The opposing, and far more crowded dumpster-fire corner, is packed with truly terrible CGI shitstorms like G.I. Joe, Clash of the Titans, and every one of Michael Bay’s distressingly popular—and apparently infinite—Transformers flicks.

At this point, there are few titles from our youth which we can be absolutely positive won’t return to stalk us like a rotting zombie. The most obvious? That’s a no-brainer. Because while the project had actually been in development, Hannibal Buress assured audiences that we’ll never—like, fucking ever—see another version of the Cosby Show. Another franchise we can likely file in the safe column is Back to the Future. The film is perfect in every way, and there’s zero chance original producer and Tinsletown titan Steven Spielberg would sanction a remake.

That said, here are five titles we can’t believe we haven’t seen a remake of. At least yet…

In the wake of unprecedented success of Star Wars, science fiction became hotter than a super nova, and every company on the the planet wanted its own franchise. Buck Rogers in the 25th Century was Universal and NBC’s take on the genre, and while it was generally poorly received by critics, the humor of the first season gave it a Galaxy Quest vibe. It ran from 1979 to 1981.

Given everyone watches Game of Thrones, the time seems ripe for a fresh take on Dungeons & Dragons. Because Game of Thrones is basically Dungeon’s & Dragons, but with tons of nudity and sex. Based loosely on the concept the iconic role-playing game, the series followed the adventures of a group of kids in a magical realm and struggle to get home. It was condemned for violence, but unsurprisingly, there was no sex.

Amazing Stories was essentially a kinder, gentler version of the Twilight Zone. Episodes were often less scary than were simply fantastic, and given it was produced by Spielberg, quality was top-notch. While the Outer Limits would tread similar territory into 1990s, it’s strange there isn’t a least one off-kilter anthology series designed to keep audiences guessing running right now. Fans will remember “the Mission” above all.

Television heavyweight Donald P. Bellisario—Magnum, P.I., Law & Order, NCIS—was the creative force behind Quantum Leap, which found time-traveling scientist Dr. Sam Beckett trapped in a different person’s body every week. The concept made for some great visual gags, and the wrong turns Beckett helped the possessed people avoid often had a surprising dramatic heft. Give its pedigree, we wouldn’t be surprised to see a next-gen version of Quantum Leap in the coming years.

Jim Henson was by all accounts a pretty sweet guy. But with the Dark Crystal, legions of kids discovered that if he wanted to, the Muppet master totally could scare the living shit out of you. The scenes of malevolent Skeksi drawing the essence out of their enemies on their quest for world domination? Terrifying. A 2010 sequel attempt never got off the ground, but today, the movie is a cult classic.