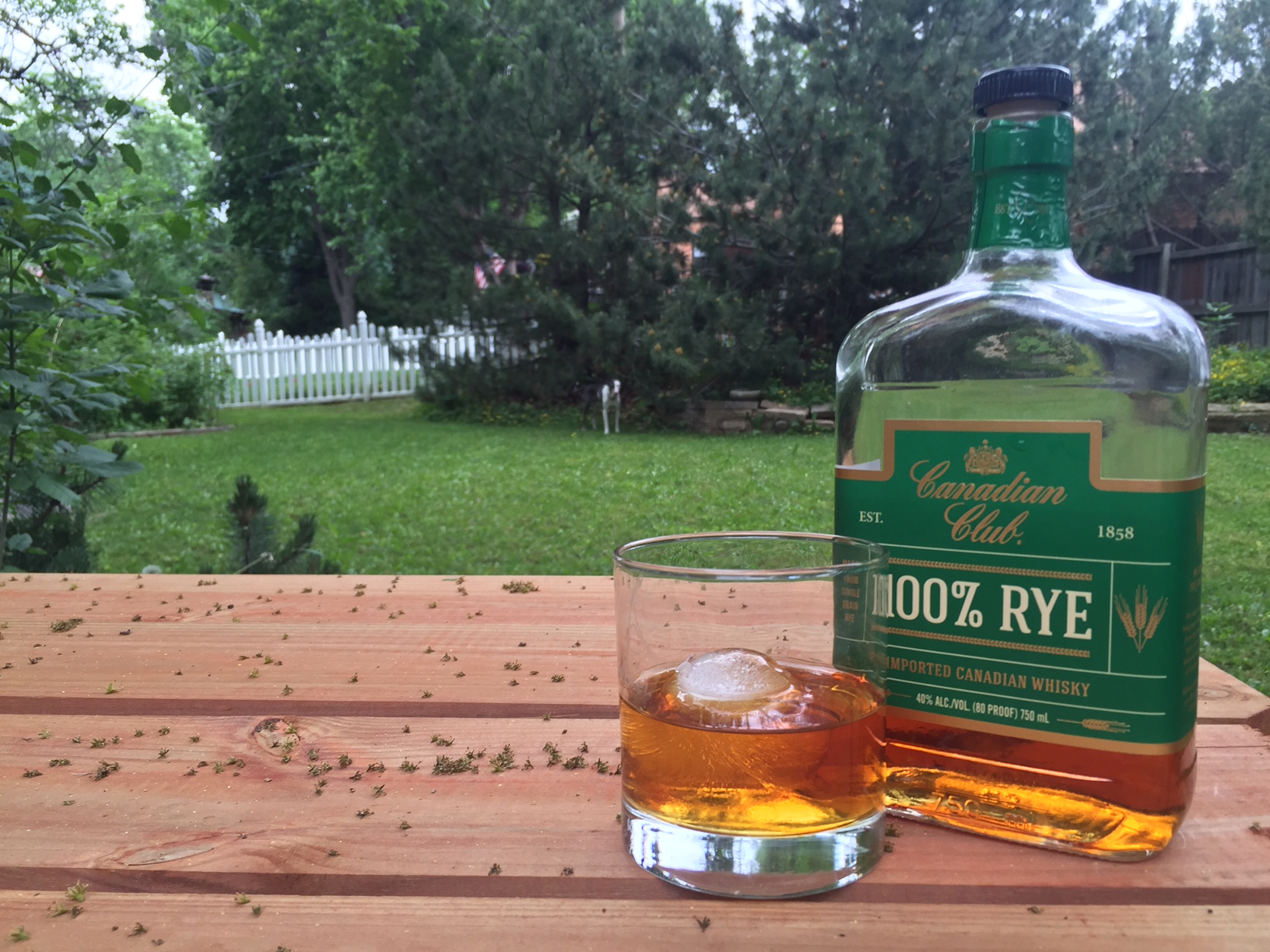 New whisky releases very rarely surprise me; most tend to play it extremely safe with staying within their brand’s style and taste notes and almost never venture into unknown or new territory, but Canadian Club as broken this trend with the U.S. release of their 100% Rye Canadian Whisky. I have honestly never been a fan of Canadian whiskeys outside of the occasional use within a mixture and approached this bottle with a bit of apprehension; boy was I wrong. Canadian Club 100% Rye is a home run, it is  even better than my old rye standby Bulleit, a whisky I never thought would be dethroned as my favorite. 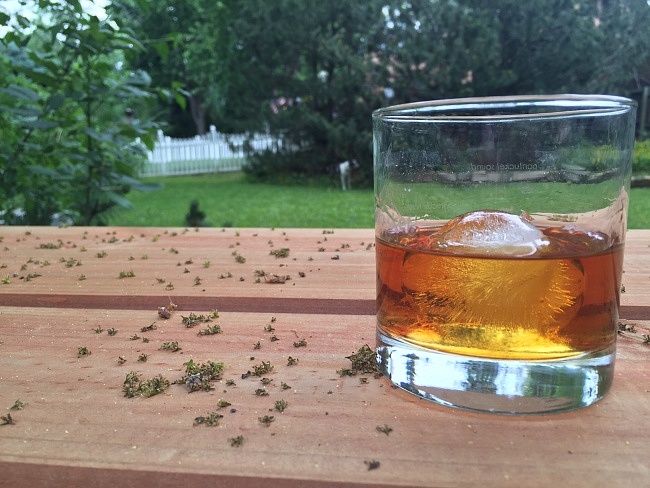 The nose is is grain forward, exciting the beer drinker in me with notes oak and hints of sweet vanilla. The color is a characteristic full bodied golden brown that light permeates to create a brilliant amber hue. The taste is where this 100% rye whisky truly shines, unlike many ‘rye’ whiskies Canadian Club 100% Rye features nothing but rye grains, no corn, no barley, no filler. I usually use ryes as a mixer in Manhattans or Old Fashions and even a Whisky Coke due to the style tendency to be a bit harsh and acidic, but Canadian Club 100% Rye is exceedingly smooth and balanced with a spiciness that is perfectly complemented with an oaky caramel creaminess. The finish lingers on the palate with hints of clove and dominated by a complex and refreshing oak base. 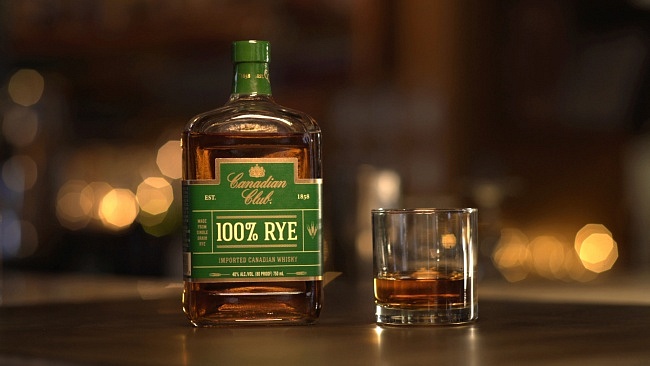 At about $20 a bottle for the 40% abv Canadian Club 100% Rye this whisky is a true steal, other whiskies at this price point are never better for anything other than being the base of sugary cocktails, but not this one. I would normally recommend cocktail recipes here as I do with other liquor reviews but Canadian Club 100% Rye is truly too good for that; enjoy it on the rocks or straight with a drop of water to truly let the nose and palate flower, you will not regret this as it is a spectacularly accessible sipping whisky.