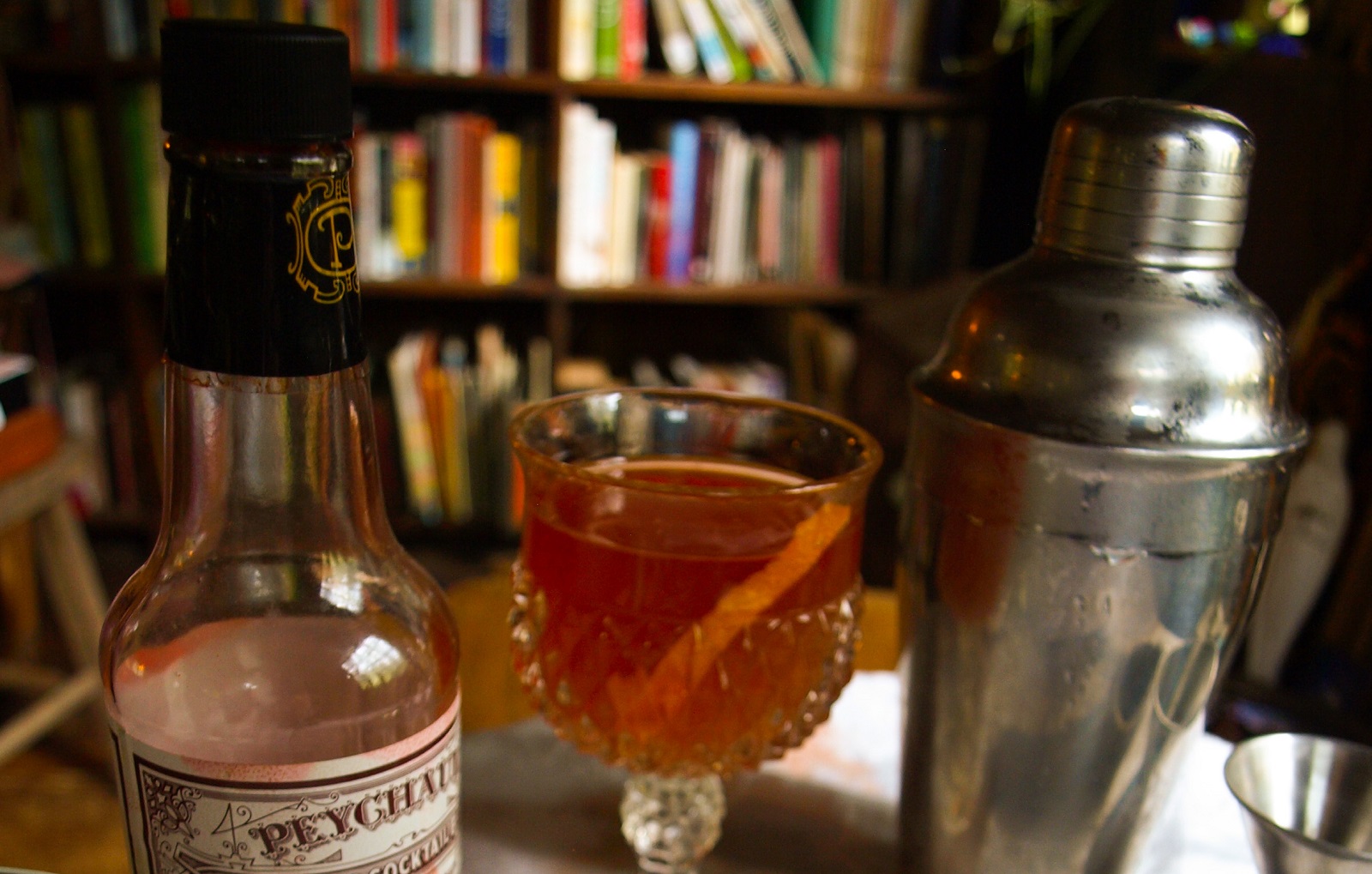 Writers are famous for drinking, so it’s no surprise that the world abounds with brilliant nonfiction books about booze. Whether you’re seriously interested in the sociological implications of happy hour or just looking for the perfect Negroni recipe, the following  books are engaging, well-researched, and — perhaps, most importantly — funny. Salud! 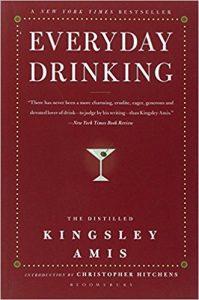 Let’s start with a classic. If a dry gin martini were given human form, it might write like Sir Kingsley Amis. The famously acerbic British novelist is best known for Lucky Jim, his hilarious send-up of academia, but he also wrote prolifically (and emphatically) on the subject of booze. This 2008 edition of Everyday Drinking: The Distilled Kingsley Amis actually contains three booze-related books that Amis wrote between 1971 and 1984. In this day of fennel-infused martinis and barrel-aged cocktails, Amis’s old school stance is like a blast of fresh air.

Sample text: Evelyn Waugh’s Noonday Reviver: Put the gin and Guinness into a pint silver tankard and fill to the brim with ginger beer. I cannot vouch for the authenticity of the attribution, which I heard in talk, but the mixture will certainly revive you, or something. I should think two doses is the limit.

Imbibe! From Absinthe Cocktail to Whiskey Smash, a Salute in Stories and Drinks to Professor Jerry Thomas, Pioneer of the American Bar 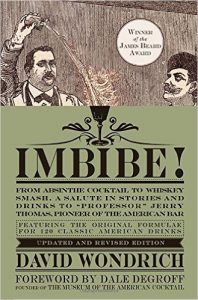 Today’s cocktail world can be stiflingly pretentious, and David Wondrich is partly to blame. His drinks columns for Esquire and The Daily Beast did much to revive the art of “mixology.” That said, it’s hard to be mad at the guy when you’re drinking a delicious classic cocktail or reading one of his excellent books on the subject. Imbibe! is stuffed to the brim with interesting tidbits, characters, and digressions on 19th century bartenders and ingredients. Better yet, Wondrich is a former professor and a real scholar, and can be trusted to back up his assertions with scrupulous research.

Sample  text: Everything new always turfs up a few people who liked the old way better. So no one should be surprised that when the plain Cocktail began gathering unto its bosom troubling dashes of curacoa and absinthe and truly alarming dashes of vermouth, fruit juice, and orgeat syrup, there were those who cried bloody murder.

The Drunken Botanist: The Plants That Create the World’s Great Drinks 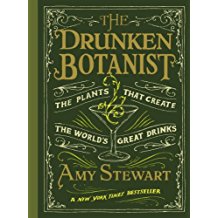 A fascinating breakdown of the building blocks of booze, from the basics (potato, apple, rye, sugarcane) to the esoteric (angelica, gentian, quandong, parsnip). The book is organized by plant and contains a nice mix of history, geography, biology, and practical advice.

Includes cocktail recipes and recipes for ingredients such as homemade grenadine and nocino.

Sample text: Spruce beer was well known to Jane Austen, who wrote to her sister Cassandra in 1809 about brewing a “great cask” of it.

The Life and Times of the Late Demon Rum 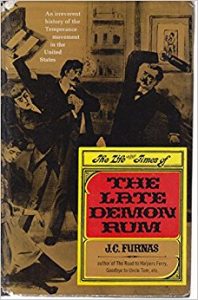 A brilliant and largely forgotten cultural historian, J.C. Furnas breathes life into the zealous “drys” who formed anti-saloon leagues to fight the “wets” for the preservation of American morals. This history of the Temperance Movement is full of snide comments and funny asides, and Furnas sheds a keen light on the origins of America’s weird attitudes toward alcohol.

Does not contain drink recipes, but does contain an impressive selection of awful Temperance poetry.

Sample text: Prohibition was certainly a ravaging ailment, however, and among the scars and bodily impairments it left were things even worse than the perpetuation of a newly powerful underworld. Thirty years after repeal most of us seventy million Americans who “drink” retain from the excesses of Temperance doctrine what was recently described at an interdisciplinary scientific meeting as “ a sort of societal guilt feeling about alcohol.”

Boozehound: On the Trail of the Rare, the Obscure, and the Overrated in Spirits 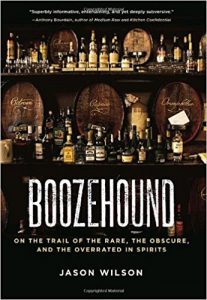 From the author of the spirits column for The Washington Post, Boozehound is one part memoir, one part recipes, and one part informative treatise on everything from amaro to Zirbenz. Wilson is a snappy writer, and his foray into arcane booze is funny and refreshingly unpretentious. His stories of early drinking binges and recent visits to notable distilleries blend seamlessly with his knowledgeable digressions on bitters, stingers, and the qualities of a perfect Manhattan.

Sample text: We can pretty much blame the vodka martini on Ian Fleming, who introduced it in the first James Bond novel, Casino Royale — along with the ridiculous concept of shaking and not stirring a martini.