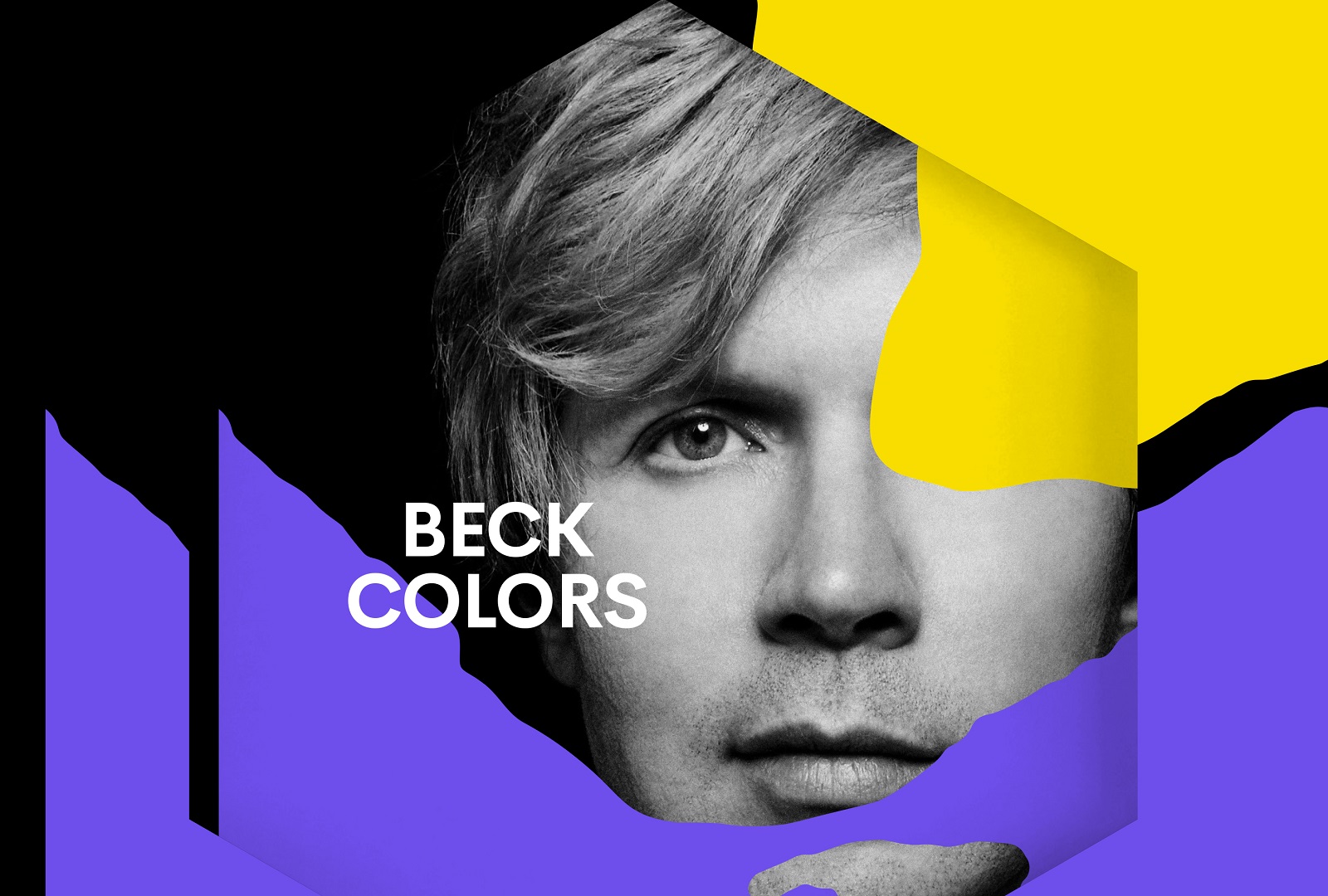 I don’t generally write about singles, preferring to write about albums for reasons that aren’t wholly logical, so I’ve been waiting patiently to write about Beck’s 2016 song “Wow” for a while now.

“The maestro who has sea changed with every new generation of listeners has been working on this latest example since 2013, alongside four-time Grammy-winning producer Greg Kurstin; and we’re talking right along side, as the duo play and record nearly every instrument on the album.”

It’s by far my favorite tune of last year, and it would be my favorite of this year too, but qualifications don’t allow that, and rules are important.

Fortunately for all, now my “Wow” praise can officially commence, with the release of Beck’s new album, Colors. The maestro who has sea changed with every new generation of listeners has been working on this latest example since 2013, alongside four-time Grammy-winning producer Greg Kurstin; and we’re talking right along side, as the duo play and record nearly every instrument on the album.

Under the auspices of a nebulous forthcoming album, Beck released a slew of singles, starting with “Dreams” in 2015. Two of those, the aforementioned “Wow” and “Dreams,” are particularly strong. Which isn’t just my opinion, it’s apparently also Beck’s. In an interview with NME, Beck said, “the album is probably what exists in the range between ‘Dreams’ at one end and ‘Wow’ at the other.”

I would put both songs into the happy-to-be-alive-on-this-wonderland-called-Earth camp, with varying degrees of boogieability, but equally funky. And yet, though hips must be served, both make you think just enough about the wonder of it all, albeit with a technicolored oblivion that feels borderline escapist as opposed to trenchant, as does the album on the whole. Still, all in all, “It’s like WOW! It’s like right now!”

Interestingly, “Wow” was recorded while Beck and Kurstin were supposed to be recording “Dreams” … perhaps. As he told NME: “I was working on another song – maybe [2015 hit] ‘Dreams’ – when I had an idea for a flute beat. I picked up the mic and ‘Wow’ came out totally spontaneously. I put it away and forgot about it. Then ‘Wow’ was on in the studio one day and someone said “You should put this on the record.” I went “I don’t think anybody would like this.” Usually, I turn in a whole album to my record company when they want a single. But there were a lot of songs in progress, so I sent in a cache of them this time. Nothing happened for months, then suddenly the record company said “We’re putting ‘Wow’ out as a single.” I was “Really? ‘Wow’? Huh. Well, OK then.” ‘Wow’ was the last song on the cache I’d sent over.”

Yeah, Beck has ideas for flute beats. And that’s just one of the reasons why I’ll always wait patiently for his next album. Because you’re often rewarded with what right now sounds like, at least to Beck. As we are yet again with Colors. Alas, it kind of sounds like he’s tuning a lot out, or is releasing songs that were being written in 2013, back when times were simpler, more saccharine, less needy of bite. Oh well, we all need a little oblivion now and again.