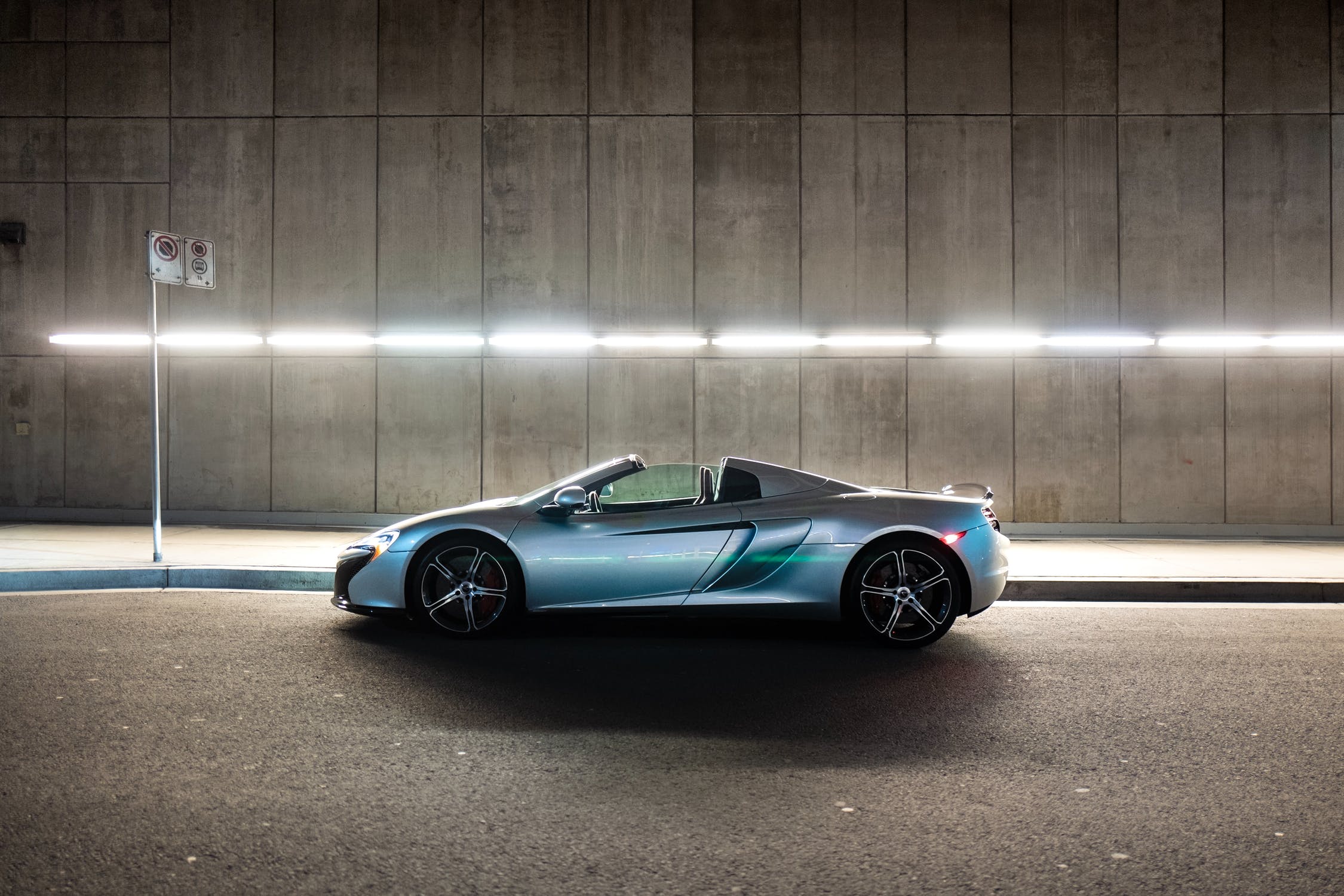 5 Most Expensive Cars Ever Sold in History

When it comes to the luxury car market, the sky’s the limit. Some of the world’s most popular cars have sold at auction to collectors—not for the millions, but the tens of millions!

Car collectors love vintage race cars with a fascinating history or rarity, especially if they’re one of a kind.

The first Ferrari hit the streets in 1947, then quickly became synonymous with speed, motor racing, and luxury.

Therefore, it’s no surprise that when it comes to exotic cars, Ferrari is number one. It holds the record for the most expensive car ever sold at auction.

In fact, several of the GTO models have set record auction prices.

Another spectacular and valuable car is the Ferrari 335 Sport Scaglietti. A 1957 model sold for $35,700,000, making it one of the most expensive convertibles in the world.

This car has enjoyed some of the world’s most famous races, including the Sebring 12 Hours and Le Mans. Once you’ve seen it, i’s hard to imagine a more stylish and head-turning convertible.

It may be out of your budget, but there are plenty of more reasonably-priced luxury cars on the market. Have you ever wondered ‘how much is my car worth?’—it’s useful to know, as you can trade-in your current car for a more luxurious model.

Aston Martin was the choice of everyone’s favorite spy, James Bond. We’re sure Sean Connery would have loved the 1956 Aston Martin DBR1, which sold at auction for $22,550,000.

This makes it the most expensive British car ever sold.

Only two Duesenberg SSJs were ever built, so no surprise that they’re going to be in high demand with car collectors. It was a sleek, open-top car of the 1930s.

One was sold for $22,000,000, a model that was previously owned by Hollywood star Gary Cooper.

Can you believe the insane prices these cars sold for? While you may not be able to afford the most expensive cars ever sold, there are still plenty of affordable sports cars on the market, offering both speed and style.

If so, start researching sports cars and convertibles and find one that’s perfect for you!

Did you find this article interesting? If so, please read on for more top content.