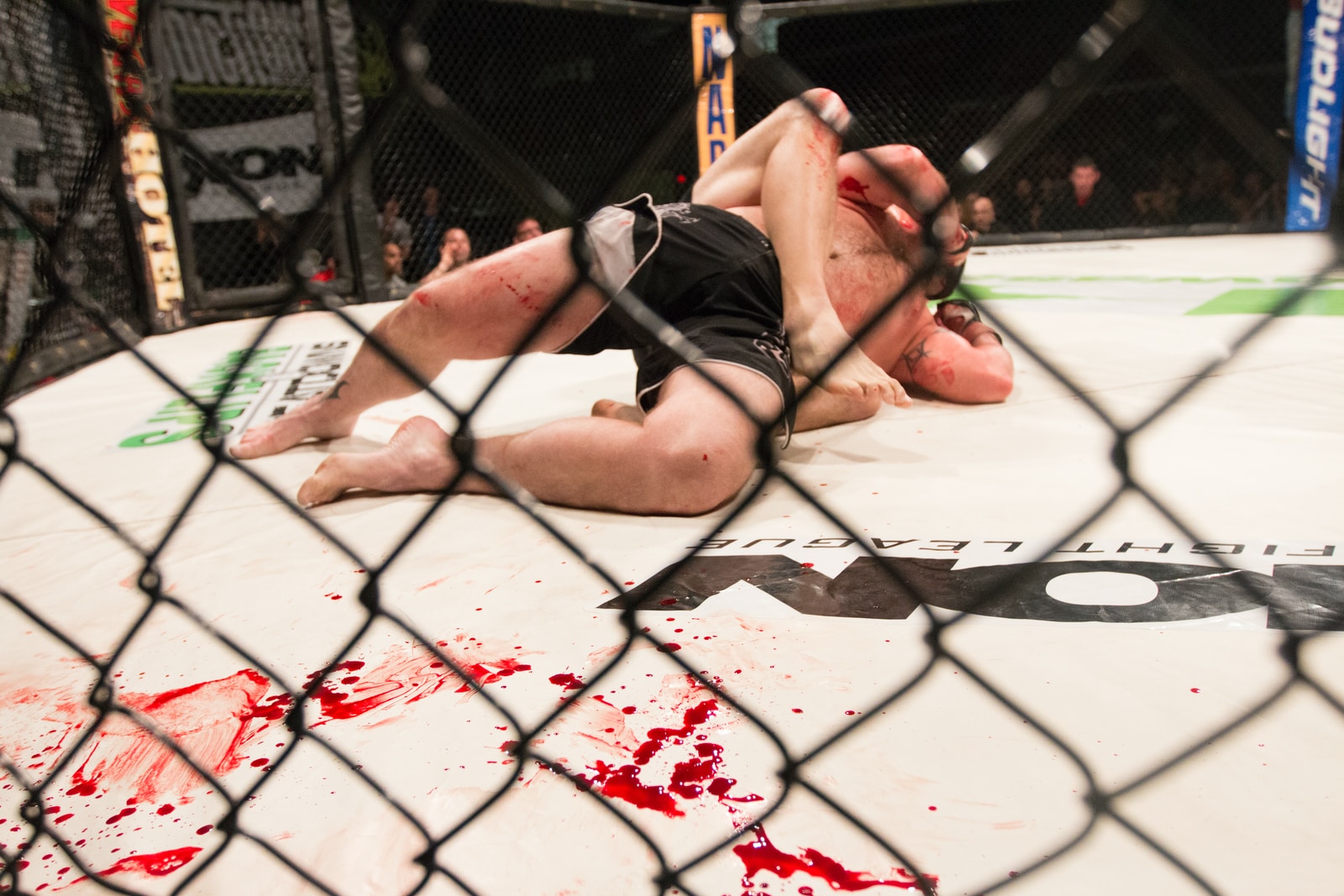 4 Things You Should Know About Mixed Martial Arts

MMA stands for Mixed Martial Arts, and its essence is a full-contact sport. The main aim of this sport is to utilize techniques that combine grappling, striking, and throwing. This sport is a special combination of the different boxing disciplines such as box, kickboxing, Muay Thai, Wrestling, Taekwondo, karate, jiu-jitsu, and judo. MMA is a huge trend lately, and it is named as the fastest growing sport, and it is the truth that due to this rapid growth, there is a whole legacy of the fans and new people in this sport. Hence, here are some things to know about MMA before you decide to set a fight.

MMA Has a lot of Rules

There is a stereotype that MMA has no rules, while the situation is completely different, there are rules, many of them. The Unified Rules of MMA is the most popular set of rules that is used all across the world. Besides, most of the MMA commissions adopt this set of rules as the ones helping them regulate the sport. These rules cover the size of the fighting area, detailed explanations, rules on how the hands are covered, how the judging is executed and when to signalize foul, and so many others. It is mandatory to be familiar with all of these rules, so you can better understand the sport.

Just as we have mentioned earlier, there are fouls in MMA, even though it is a combination of the most demanding combat martial arts, it still has more than 25 officially listed fouls. Some of the examples regarding these fouls are no headbutting, behavior and conduct that can cause serious injuries to the opponent, and small joint manipulation. In regards to this, if the referee concludes that the foul was intentional and flagrant, then the referee can disqualify the fighter. Normally, a foul will be registered as one point less for the fighter making the foul, which can be crucial in the three-round combat. Consequently, a fouled fighter has 5 minutes time to get back to the fight. If you are having difficulties understanding all of the rules and sports principles, then you should probably join your local MMA and gym team such as the best MMA gym in Atlanta which is noted for having extremely competent and highly ranked trainers, effects training, and a welcoming, family-oriented atmosphere. It will be great to find such a gym in your own place.

The Cage Is Exclusively for the Safety of the Fighters

It might look too much when you see people fighting in the cage, and the term “cage fighting” is incredibly degrading, but if we are talking about the “The Octagon” (the official term for the cage in UFC), it is used solely for the safety of the fighters. For instance, in the Australian state of Victoria, mixed martial arts fights including cages are forbidden, while the cage is used exclusively to protect the sportsmen, especially when wrestling is included in the fight. According to the Unified Rules of MMA, there is a special proposition regarding the fighting area. Namely, the fighting area should be surrounded by a fence made of material that will hold back the fighters and prevent them from falling out from the fighting canvas on the floor among spectators.

There Are Multiple Fight Outcomes

There are some technical things you should know about how the bout can end. The fight can end as follows: no contest, submission, technical draw, judges’ decision, forfeit, decision, and a knockout. The result, at the UFC’s 20th Anniversary in November 2013, is that there officially were 946 decisions, 833 knockouts, 644 submissions, and 34 other results solely in UFC. Namely, there is UFC as the biggest organization, but there are some other leagues organizing official MMA fights.

There is huge and unmatched respect in MMA when compared to some other combat sports. These fighters have been known to joke, talk, and have fun before the official weigh-in and face-off. The most important thing about this respect is that the fighters respect their opponent above all, and respect the sport in the first place. Besides the entertainment aspect of MMA, when the fight is over, the fighters will shake hands and hug each other in the Octagon, and once again once they leave backstage.

Mixed martial arts is one of the most popular martial art sports that has had a tendency of growth in the last couple of years. This is mostly because of the attractiveness of the sport, the supremacy of the league, and the number of sports combined in a single sport making it even more attractive to future fighters.