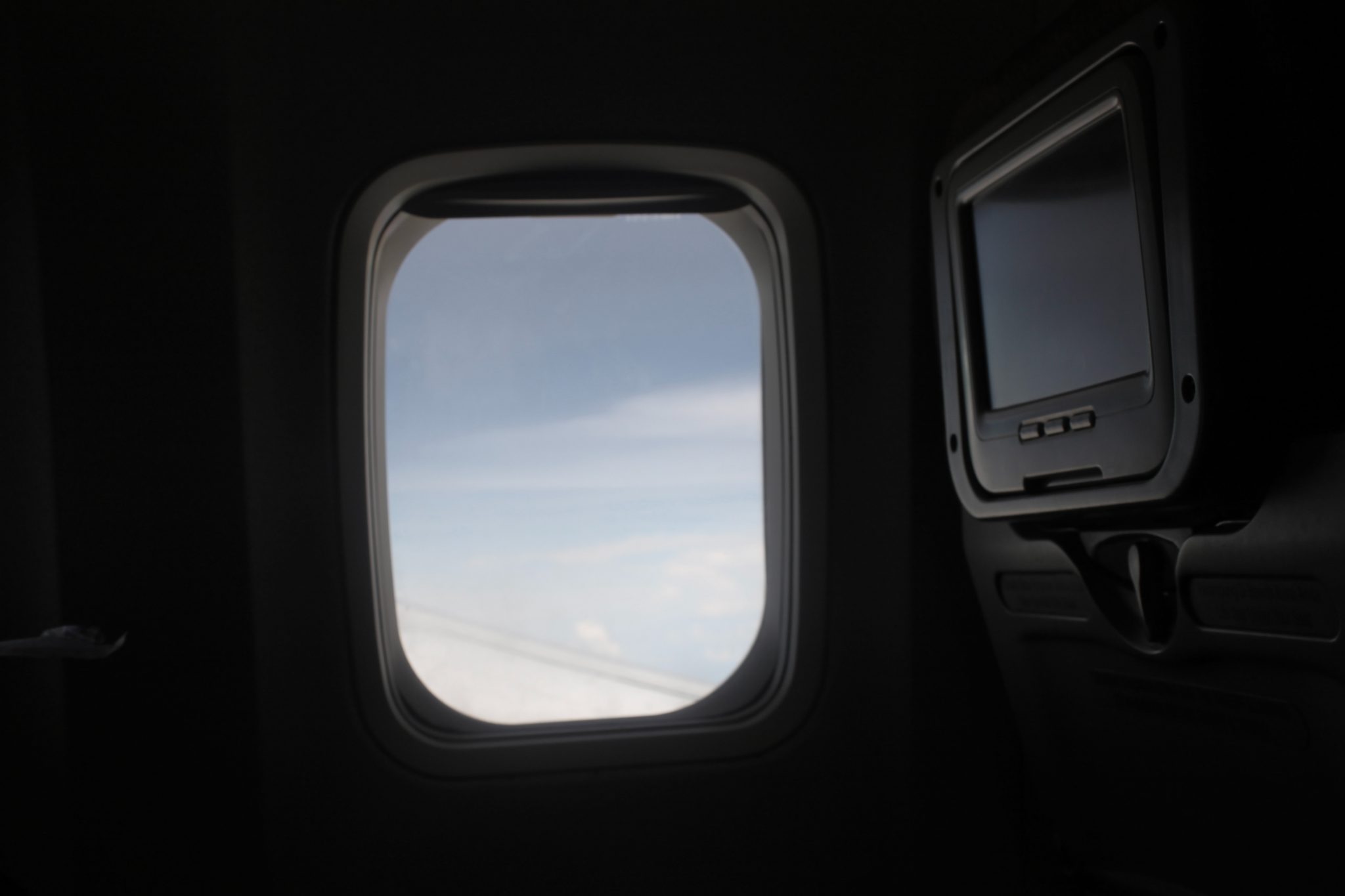 Plexiglass has a very interesting history and its relevance and versatility is worth it’s recent hype. The media itself is given its fame due to the vital role its plays in reducing the spread of the coronavirus. It is being used by all and sundry who care about preserving mankind in this dangerous time

Interestingly, Plexiglass was first founded in 1901. It was discovered by an inventor, who also doubled as a chemist and named Otto Rohm. Although after the innovation by the Chemist, nothing was heard of the invention in both print and mass media. Until 1933, when it resurfaced and made its market entry. This time it was the Rohm and Haas company that had full custody of the material. It was also trademark and popularly known as Plexiglas as at that time.

Since its invention, plexiglass has been used as a suitable alternative to either replace glass or protect items made with glass. It was mostly used as a shield to prevent items made with glass from breaking or shattering. Plexiglass gained its prominence due to its dynamic nature as it has a stronger impact than other plastics. Amazingly, these sheets that protect glass from damage are very light. Making it very transferable from one point to another.

Here are four popular uses of the Plexiglass today?

As a result of its composition, plexiglass is used as a means of preserving the longevity of glass materials. Also, instead of making items such as aquariums with the regular transparent glass. Plexiglass is now being used as a means of showcasing the beautiful fishes. This is because it reduces the risk of being broken and aids tourist attraction. Owners of public aquariums need not fear about the risk of losing their source of livelihood since most aquariums have been made with this substitute.

Ever wondered what windows planes are made of? Well you guessed right! Plexiglass has been the lifesaver because thanks to the inventor, window frames on the plane cannot be broken or shattered. So even in very harsh thunderstorms, passengers stay protected from harm. Also, it reduces the risk of being broken by individuals who either have a suicide mission or have been brainwashed to carry out unethical acts.

The pandemic has sure taught a lot of humans several life lessons. This is because, items that have been in existence decades before the pandemic. Have been modified or tweaked in such a way that its protection function has been discovered. Plexiglass is one of the items that fall into this category and professionals behind https://shapesplastics.com/ have described more ways in which this product can serve other functions. It is safe to say that the plexiglass has birthed and modified many architectural designs in modern times. The basic aim is to create a healthy and safe demarcation between employees and customers, or between customers themselves.

The plexiglass cabinet is the suitable alternative being used to present finger and junk foods in outdoor events and restaurants. This is to protect it from being naked to air and also one of the safety precaution methods adapted by hotels and restaurants to prevent the spread of the pandemic.

As organizational activities have begun to operate fully in some provinces, management had to find ways to observe the physical and social distancing rule. This is to ensure that colleagues don’t contract the deadly virus during the course of carrying out their duties. The plexiglass is used to create healthy partitions between staff members.

Even pharmacies and grocery stores have implemented the use of plexiglasses at the payment point. This is to prevent contact and reduce the possibility of being in close range with any human. The glass is a healthy way of ensuring that both the customer and the employee are not in close contact with one another. Plexiglass is able to undertake these various functions because of its dynamic and protective nature.

Due to the acrylic nature, plexiglass is being used to make solar panels. These panels are attached on roofs and are prone to potential damage due to hard weather conditions. Without a doubt, the use of plexiglasses has made solar panels more durable.

Another vital use of this glass is to create bathroom enclosures. This was formerly made with glass and was prone to shattering as persons who happened to be around it, usually had some cuts and bruises. The use of plexiglass can be used to replace all transparent glass items. This is a healthy way of reducing both domestic and workplace accidents.