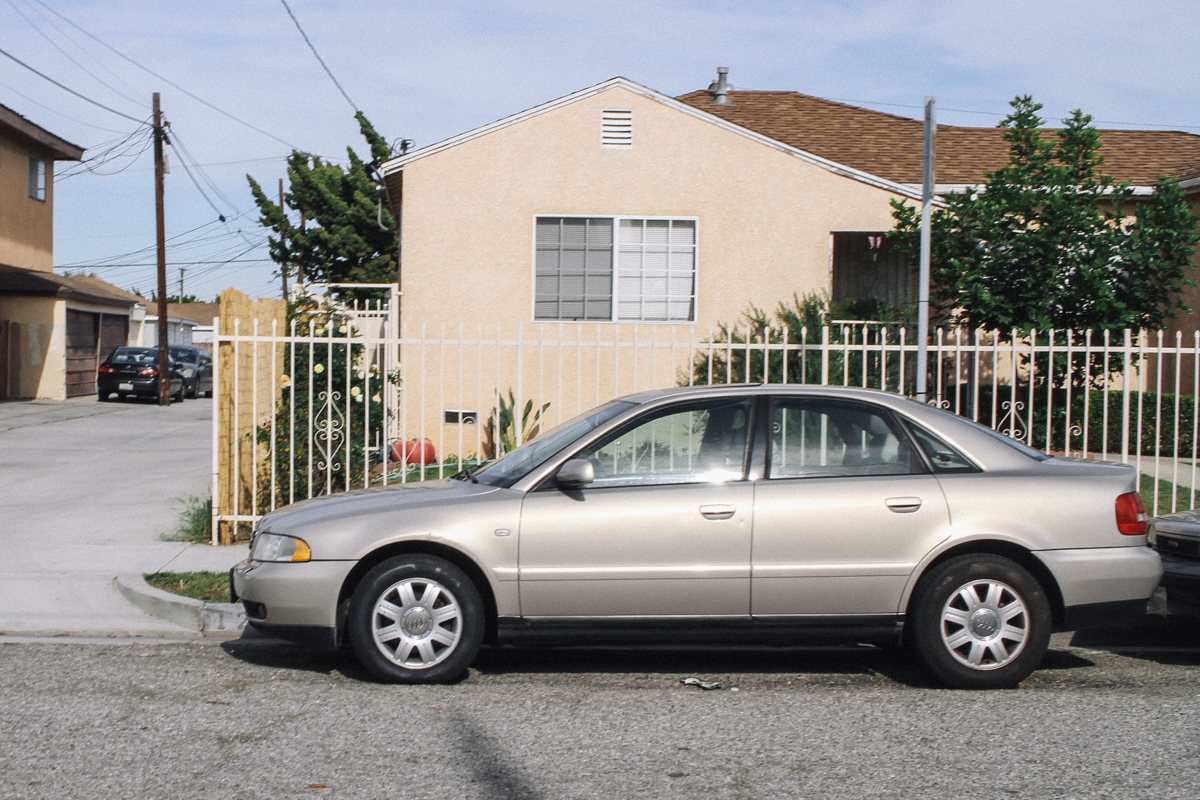 Here’s a life tip: When you post a car on Craigslist in the “for sale by owner” section, make sure to throw all forum-style etiquette out the window.

Use really shitty cellphone pictures and don’t bullet list the details. Otherwise, your post will automatically get flagged by the Craigslist bot within the hour, because it’ll think you’re a dealership selling in the private party section. Apparently, Craigslist currently has a problem with asshole dealerships listing cars as if they were selling them privately, which results in buyers getting a letter in the mail to pay taxes.

I made the mistake of taking photos for this listing using my DLSR and properly listing all of the car’s positive and negative issues. And although my photos were mediocre, when paired with my initial post format, everything looked professional enough to trigger the bots—and possible Craigslist newbs—to flag my post. I made five variations of my listing, and all five times, it got taken down. But I was determined not to give up on Craigslist, so in a fit of rage, I went on a caps lock-cursing rampage and created a sarcastic, R-rated version.

Miraculously, that listing stayed up. My obnoxious ad even made it on Reddit.

Since Craigslist was proving a questionable place to list the Audi, I went ahead and posted it on other websites and Facebook groups, which was something I was going to do anyway. When listing a car, it’s always a good idea to post it on multiple sites and forums to expand your reach, or even open up the idea for a potential trade. The proper forum etiquette version of my ad went up on Zilvia.net and a few Los Angeles Nissan owner’s Facebook groups, since I’m currently active there.

Quickly, I came to conclusion that if I didn’t sell the car, I’d be content if I got a trade offer for a 300zx, another 240sx, or a Pathfinder. Hence the multiple listings on Nissan-related groups.

But within two days, I actually heard from a very interested potential buyer via the local Nissan BST Facebook group. He turned out to be a Hawthorne local, and within hours we met up at a plaza two miles from my place. He took the car for a spin and explained this would be a first car for his college-bound daughter, and how he details cars for a living. As we continued talking, as any good person should, I told him everything that was wrong with the Audi when I got it, and what had been fixed since. I was honest, straight to the point, and blunt.

Seriously, If you’re buying a car from someone who doesn’t tell you about the maintenance they’ve done and just runs their mouth about the positives, they’ve likely hiding something. So if you find yourself in that situation?  Run.

A few hours after the test drive, he gave me an offer for $2400. It was a few hundred dollars less than what I’d hoped for, but I figured I could live with it if he gave my other car a detail, and he agreed. We met up later that afternoon, he buffed my Lexus, and we signed all the paperwork. I was happy, he was happy.

After adding up the initial cost of the car and repairs, my total was around $1630. The Audi sold for $2400, making my total profit $770 in a mere three months. Fortunately, at the end of this, I can say yes, it did flip!