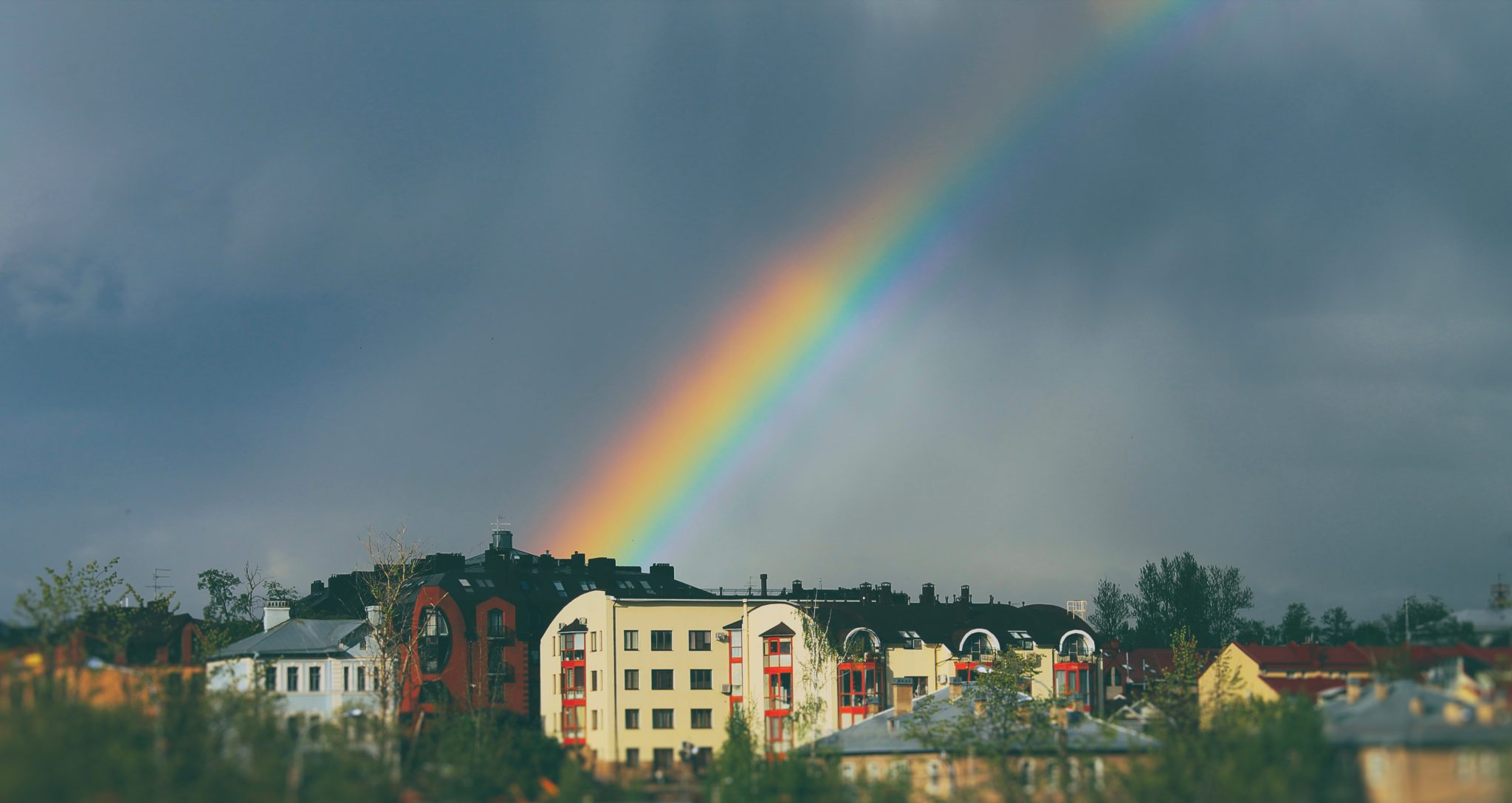 When it rains, it pours, or does it?

Your alarm didn’t ring, and now you’re late. “Not today,” you’re thinking as you jump out of bed in a panic. You spill coffee on your favorite shirt in your frantic rush – congratulations; now you’re even further behind schedule. Your car doesn’t start, then you’re stuck in traffic, nearly breaking into tears of frustration. You finally make it out of the jam, time to step it up and some guy cuts you off. You whiz past him like a lightning bolt, honking your horn and cursing at him and the whole world. Surprise, surprise – there’s that dreadful sound you’ve only heard in movies. You’re being pulled over for the first time in your life on the very day you have your so long-awaited promotion interview. You wait and you wait, staring into the rear-view mirror with your hands fidgeting on the wheel. The patrol officer finally comes out of the car with the nerve of a person waking up from a long, relaxing nap. You watch him approach your vehicle with the swagger of a drunk-on-power western sheriff, and something primal inside you awakens. You feel your blood boiling, your head pounding, steam coming out of your nostrils. The cop’s smug, omniscient expression as he taps on your window sets your primal, inner beast free. He opens his mouth, and next thing you know, you’re held in custody for disrespecting a police officer. What started as a missed alarm ended up as a missed opportunity of a lifetime. When it rains, it pours. Or does it?

Maybe what started as an insignificant drizzle just turned into a complete downpour in your head, until it spilled out and flooded your reality. But it didn’t have to.

Why when it rains, it pours

While rain is out of our control, science has proven that it is our mind that creates this flood-type effect. Researchers from Purdue University examined this phenomenon within the frames of a football field. They monitored how the players’ perception of the goal post changed after successful and unsuccessful kicks. After successful kicks, the post appeared bigger. Kicks that were missed left and right of the target though narrowed the post in the players’ minds, while kicks that felt short of the target made the post look taller.

This experiment explains why a seemingly random series of unfortunate events might not be that random after all. It’s like an avalanche – each lousy event drags another one with it, creating a momentum that is harder and harder to reverse. Similarly, a winning streak, flow state or being in the zone is a feeling as magical as it is tricky. Perceiving our goals as more attainable is a double-edged sword, and how you swing it makes all the difference. There is a reason why athletes from all disciplines say it’s harder to stay on top than to get there. But they also might know how to weather the storm.

Humble in win, humble in defeat

Sports has given birth to many inspiring mottos and figures, and their pre-exploitation sometimes stops us from seeing past their cliché status. After all, clichés become clichés because they are correct. “Humble in the win, humble in defeat” is one of most wide-spread maxims, and the reason why is because it’s a life philosophy first and a sports one second.

Sometimes it rains, sometimes when it rains, it pours. Other times there’s not a single cloud in the sky. The weather might not be up to us, but what we make of it is. After all, they say each season has a charm of its own.