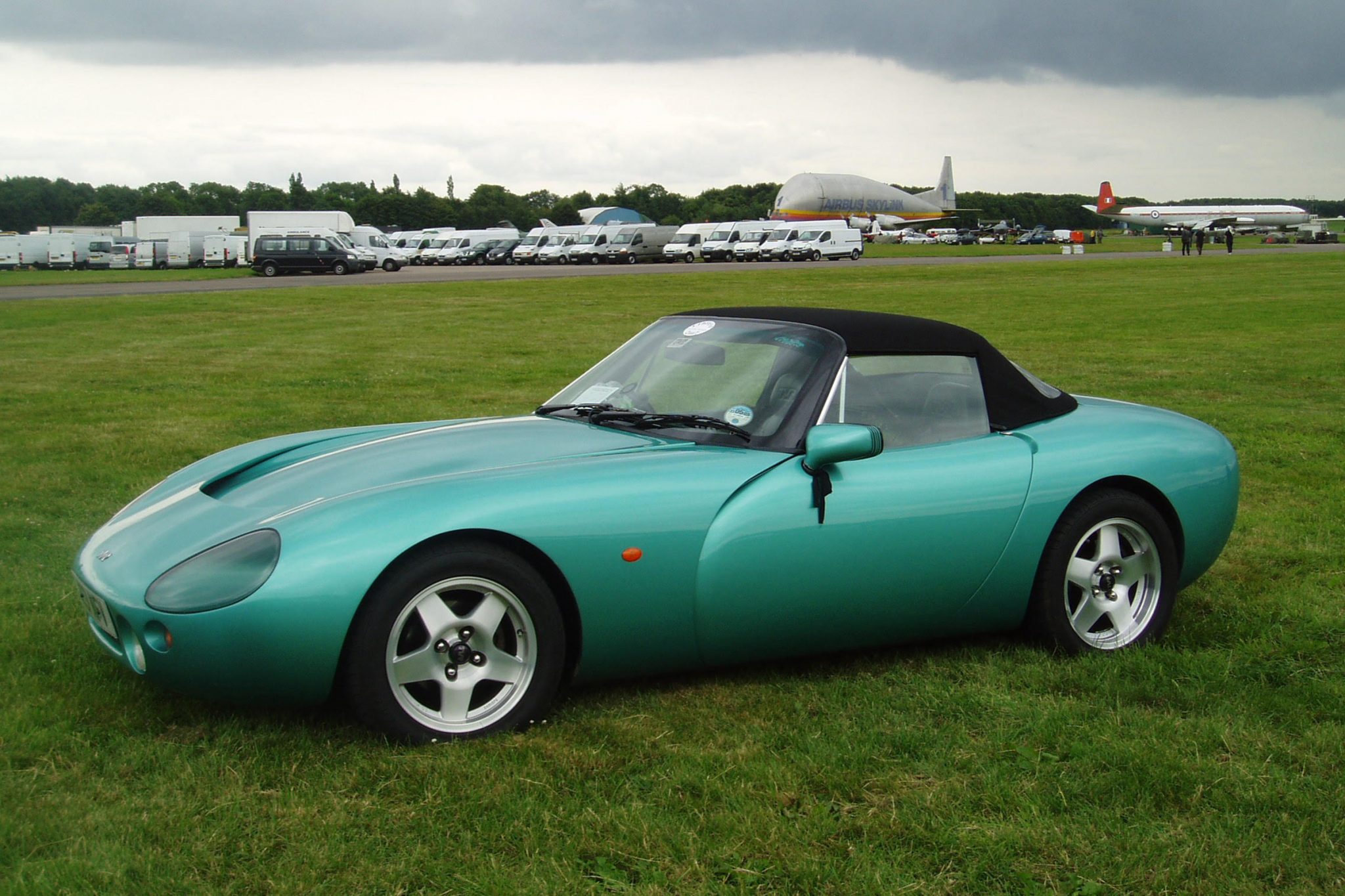 What Makes A Car Company Classic?

Over the years there has been the car industry about just what makes a car company more classic? There have been a slew of new car companies coming to life in recent years. The machines they have produced are wonderfully powerful, efficient and using the latest technologies. They have great performance and they look incredibly stylish. However they all lack something, and that’s a bit of soul. But where does soul come from for a car company? It’s history, it’s birth and eventual rise to being what it is now. It’s the familiar story of a man working in his shed, to make something that was beautiful but ultimately practical. Some car companies also have a unique story they share with the world and thus we feel more passionate toward them. Ferrari is the perfect example as it’s one of the oldest car companies around, and has its roots in the early and dangerous racing world. But what other examples are there?

We all love it when the underdog wins. We love it even more when someone who is just like us wins. Ford is that story of a working man’s car that eventually grew into style, performance and had a classic history of working man success. But the companies that have this kind of background must keep up with their attitude in the modern world. For one thing, they need to be represented by the same kind of people they hope to sell to. A good family man that sees the raising of his children more important than his job, and becomes a car dealership owner representing that working man’s brand, is something that allures people. Whether it’s a modern utility truck, a family sedan or a sporty hatchback, Ford has cars that are attractive to everyone. From washing cars to running a car business that represents similar people, gets feet to walk through the door.

Perhaps the man in the shed stereotype is worn out in social circles. We know some kind of invention that was once cooked up in the back of shed somewhere. One of those humble stallion stories in the car world is of course the British TVR. This company makes some of the best handling and performing cars in the world. Lately, they have spread over to America as British cars are now more popular than ever for their design style, their performance and handling in general. TVR didn’t start off with a large factory. It didn’t have the best materials in the world. It didn’t have men in suits to represent it around the world. All it had, was passion and a unique idea. It was to be lightweight, around a thousand kilos. It was to have a classic inline six racing style engine. The car was balanced and handled like a kit car. This is what made this particular brand so loved by classic car company lovers.

A classic car company has to have a rich history. This is often the case when you look at Ford. They make cars that are affordable for the working man but they also project that same image in their business dealings.