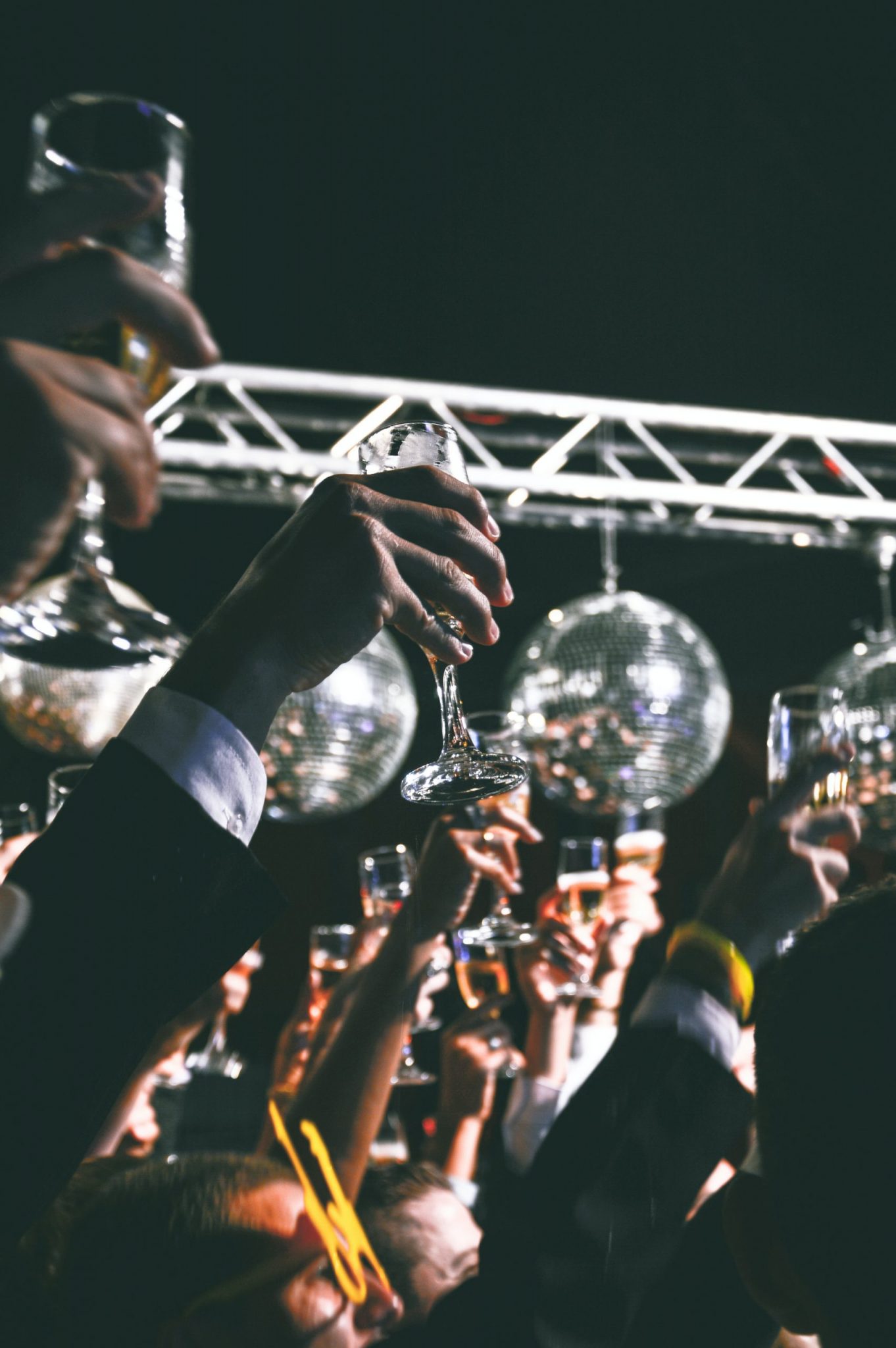 You’ve been chosen to be someone’s best man, which is one of the biggest honors you can get. Aside from planning your big wedding day roast – oops, speech – you’ve got other things on your plate. Typically, the best man is in charge of planning the stag party. It’s all on your shoulders to put together a night that everyone remembers forever. The key to a good stag party is that it’s fun, but you don’t push the boundaries too far!

Clearly, it’s impossible to give advice to everyone reading this. A lot of the actual party content depends on you and your friends – you may have very different tastes from other people reading this! Instead, you can receive a few standard tips that make the planning process a lot easier:

Decide on a theme

To start, there should be a theme to this party. Again, this will depend on your group as you probably have lots of inside jokes to call upon. Choose a theme that everyone will get, and then base the entire party around it. It becomes a lot easier to work out what to do and what entertainment to have when your theme is in place.

Next, you need to book a suitable venue for your stag party. This can be anything you like, and it will largely depend on the theme. A lot of guys like doing something funny like going to a bingo hall or playing online on Bingo Mum for a stag party. It sounds a bit weird, but the fact that you have a group of lads playing bingo is pretty hilarious, especially when everyone else is probably taking it seriously. Regardless of where you choose to go, the key thing is to organize transport for everyone. If you have a huge group attending the party, it might be worth checking out companies like US Coachways as you can rent a whole bus to take everyone to and from the location. For smaller groups, organize all the taxis so everyone has a ride. This also ensures everyone can drink, so nobody has to worry about driving home.

Think of a load of drinking games

Let’s be honest, a stag party is a chance for everyone to let loose and celebrate your friend’s impending marriage. You like to think things won’t change when someone gets married, but they might. Your friend now has a family to think about, which could mean they spend more time with their wife and getting that side of their life in order. Then, if a baby arrives soon after, you’ll see them less and less. So, it’s one of the last times you might get to enjoy being together as a group – until the next person’s stag party! As such, make it as enjoyable as possible by thinking of a load of drinking games. Introduce these at the start of the night and nobody will be able to breathe due to so much laughter.

This is a basic framework to help you plan your stag party, and it should work for most people. It’s up to you to fill in the holes and put on a party that nobody will forget.