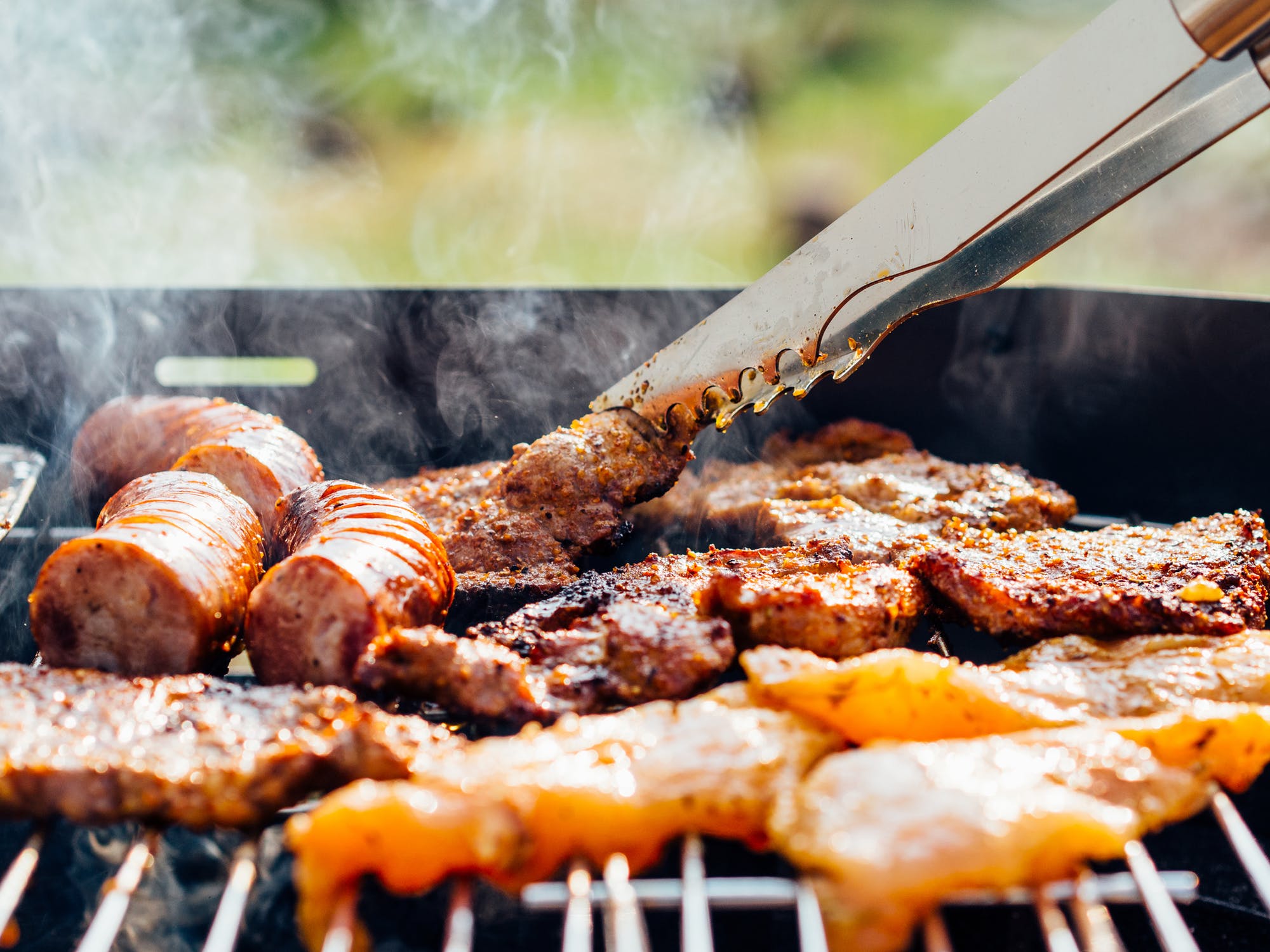 These Food Startups Are Desperate To Change The Way You Eat

The world of food is going through something of a revolution, helped along but the current viral pandemic. People are looking for services that not only make their lives more convenient but also improve their health.

Increasingly, the average person is coming to realize that nutrition is both a pleasure AND a tool. If they leverage it, they can improve their lives, have more energy, and fight off disease.

The market, however, is still playing catch up. There’s undoubtedly demand out there, but relatively few firms are capitalizing on it.

That, however, may be about to change. The following startups are using their expertise in culinary matters to whip up a storm in the kitchen. Here is how they are changing the way that we all eat.

GrubMarket wants to make it easier for people to get their hands on fresh fruit and vegetables. It sounds like a bit of a non-starter, but when you understand the structure of the grocery market, it actually makes a lot of sense.

Most fresh produce is dirt cheap at the farm-gate. A mountain of potatoes or carrots costs pennies. Prices start going up, however, when you start including things like distribution, packaging, grocery store storage, and refrigeration,

GrubMarket realized that the problem in the fruit and veg equation is the middleman. Grocery stores were adding so much to the price of these goods that it was making them uncompetitive. Most people skip them for the cheaper ambient food in the center of the store. The company’s idea, therefore, is to transport food directly from the farm-gate to people’s homes. Sometimes you can get fifty percent off your regular produce bill.

Most people are slowly coming around to the idea that dairy isn’t particularly good for us. You rarely find it actively promoted on fitness and diet tips blogs anymore.

And there’s a good reason for that: the dairy industry is slowly losing its battle against science. We still have a long way to go, but eventually, it is going to lose, and the truth will emerge.

Eclipse Foods can see the writing on the wall. That’s why it is developing a new kind of dairy product – minus the dairy. Importantly, this isn’t just another plant milk in the style of Alpro. It is more like Beyond Meat – a product that emulates the taste of regular dairy – but without any of the harm.

Huel is probably the most famous meal replacement startup on the planet right now. It takes a nutritarian approach, providing people with everything they need to avoid deficiencies in a single drink. Ample is planning on doing something similar. Their shakes will contain all the fats, carbs, and protein (along with vitamins and minerals) that you need to avoid scurvy. And they will come in regular packs of six.

Some people will use them to lose weight. Still, the company is targeting its products mainly at the working professional who doesn’t have the time to prepare a meal. The company is already nearly five years old, meaning we can expect products soon.

Companies know that their office kitchen snacks are appalling and harm productivity. But, until now, there were few alternatives. You either provided cake and candy, or employees went hungry.

Now a company called Oh My Green has put its foot down and said that enough is enough. There’s no reason why offices can’t have an abundance of healthy food. It’s just that there aren’t enough vendor companies offering it.

Oh My Green offers a unique service, providing businesses in the San Francisco area with nutritionist-approved snacks for employees. You can think of them as a kind of food police, but one that will make your staff way more productive on those long, hot summer afternoons.

Shef – no, that isn’t a typo – is another company operating in the Bay Area that wants to change the way that you eat. Unlike the rest of the startups in this list, it is not trying to make you eat healthier, just better.

Currently, if you want a Michelin-starred chef to cook you a meal, you either have to go to their restaurant or hire them out to your home. Neither of those options is cheap – especially the latter.

Shef, however, says that it has found a way around this little conundrum. It is offering professional, chef-prepared meals for delivery in bulk. All you do is put them in your refrigerator and then reheat them in the microwave when you’re ready to chow down. No – they’re not going to be the same as they would be, were they made fresh, but they’re better than the average ready meal.

Do you wish your favorite snack foods were good for you? Well, with companies like Taali around, it might not be long before they are.

Taali is an online-only snack food provider, selling products through Amazon and its website. The company makes water lily pops made of natural, vegan ingredients. It is very health-focused, but also relatively cheap.

Dominos Pizza was one of the first companies in the world to offer a compelling online ordering and delivery service. You just selected a few options for topping and then clicked “order,” and you were done.

But that was just the slick consumer end of the software. The average person never saw the logistical nightmare that a system like that created at the back end.

Now a company called Ingest.AI is trying to change all that. It says that it has software in the works that will take care of all those backroom functions. This should make it easy for food outlets to offer systems similar to Dominos.

It includes payment systems, inventory information, HR software, and even tools that allow you to track delivery vehicles. The system ties everything together into a single dashboard that restaurants can use to stay on top of their operations. An ex-IBM Watson engineer stands behind the project.