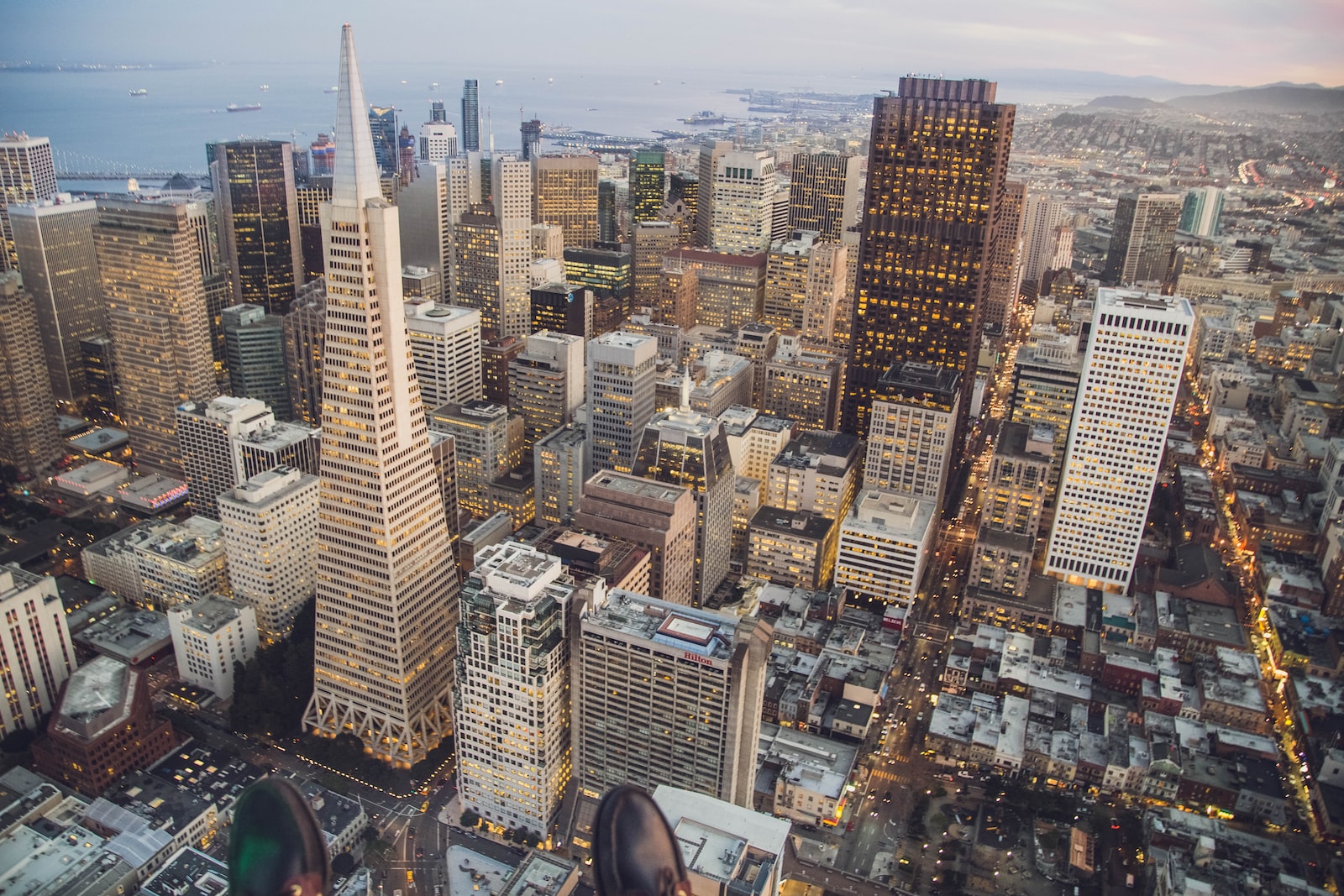 States Every American Should Visit At Least Once

With fifty states in total, the United States is a kaleidoscope of different cultures depending on which area you visit. Each state has something special about it, whether it be an attraction or its character, which is why it remains one of the most prominent bucket-list destinations for travel lovers.

With an average of 5,136,449 recorded visitor arrivals in October 2022, the country’s diversity continues to be a marvel for visitors worldwide, with many eager to tick each state off their list. The best way to understand America’s diversity is to experience it first-hand. This will involve you travelling to states that you may not have ever visited before, which can be a rewarding and fun experience.

Although we understand that not all Americans wish to tour the whole of their home country, some destinations should be ticked off their Great American Bucket List without hesitation. From The Golden State of California, which offers some of the best year-round weather, to The Keystone State of Pennsylvania, which holds the key to many pieces of American history (pun intended!) – there are many states all Americans should visit at least once. We list some of them below:

California is one of the better-known states in the country by Americans and tourists alike. Having a reputation for the rich and famous, California is the go-to destination for anyone with big dreams who wants a chance at making them a reality; however, fame and fortune aren’t the only reasons why people flock to this city.

As you can surmise, California has been nicknamed The Golden State because of its temperate year-round climate, reaching highs of 80°F during the summer; it boasts some of the best weather in all of America. For many, California’s beautiful climate is reason enough to visit the state. Yet, it offers so much more, from natural beauty, city shopping experiences, theme parks, and much more.

Whether you’d like to walk in the shoes of some of Hollywood’s most famous stars and visit the Walk of Fame, or if you’d like to take your little ones to see of California’s most popular attractions, Disneyland Park – we guarantee that you’ll be able to find an activity that all your family will love during your stay.

The borders of California offer visitors a little bit of everything from the hustle and bustle of city life to the beachside’s peace and tranquility, which makes it such a popular destination for all types of people. So, the next time you fancy taking an inter-state trip, consider ticking California’s golden beaches off your All-American bucket list – we promise you won’t regret it!

Pennsylvania is one of America’s hidden gems. This is certainly a state that all Americans should visit at least once. It is known as the Keystone State, as it played a key role in the founding of the United States. The term keystone itself comes from the local architecture, and refers to the central, wedge-shaped stone in an arch that holds all the other stones in place. This was one of the original 13 colonies, and is home to the Independence Hall. This is where the Declaration of Independence was approved, when the second continental congress came together on the 4th of July, 1776. This will be a must-see place in the city of Philadelphia.

There are many other reasons to visit the state. The city of Philadelphia is a place that you should certainly go and visit. Thanks to a popular TV show, the phrase “It’s always sunny in Philadelphia” is popular here, and you may have heard of it. You can find the Liberty Bell in Philadelphia, and you will be able to enjoy museums such as the Philadelphia Museum of Art, as well as the Barnes Foundation. There are also many different sport teams you can watch here, including the famous Philadelphia Eagles, as well as the 76ers. For green spaces, make sure you stop by Fairmount Park and Rittenhouse Square.

There are other popular cities in the Pennsylvania region, such as Pittsburgh and Harrisburg, both of which have many cultural things to see. Pennsylvania is also a popular region to visit due to its close proximity to areas, such as New York City. This means that those in the region can easily visit New York City, and New Yorkers can easily visit cities in Pennsylvania. A popular route is the New York City to Philadelphia route. If this interests you, then you should know that you can find busses and trains on this route through sites such as Wanderu. Their site can make planning your weekend getaway more straightforward and help you find other amenities like accommodation for the duration of your trip.

Another state that all Americans should visit at least once is The Old Dominion State of Virginia, as it is better known. If you’ve had Virginia on your ‘places to visit,’ list for quite a while, this is your sign to cross it off! Known for being jaw-droppingly beautiful regardless of the season, Virginia is an excellent state for beach-loving Americans to book a weekend getaway.

Every visitor to Virginia is greeted with an expanse of things to see and do, from taking in some of the natural beauty of the lakes, beaches, mountains, and rivers, to sampling one of the two-hundred and seventy wineries near Albemarle County –visitors are sure never to grow bored while on a weekend getaway in Virginia.

Another benefit of visiting Virginia is that it is close to other popular American destinations like North Carolina, Tennessee, Kentucky, West Virginia, and Maryland. So, visitors can quickly turn their Virginia vacation into a road trip by driving or taking advantage of one of the many public transport options such as train, bus, or subway