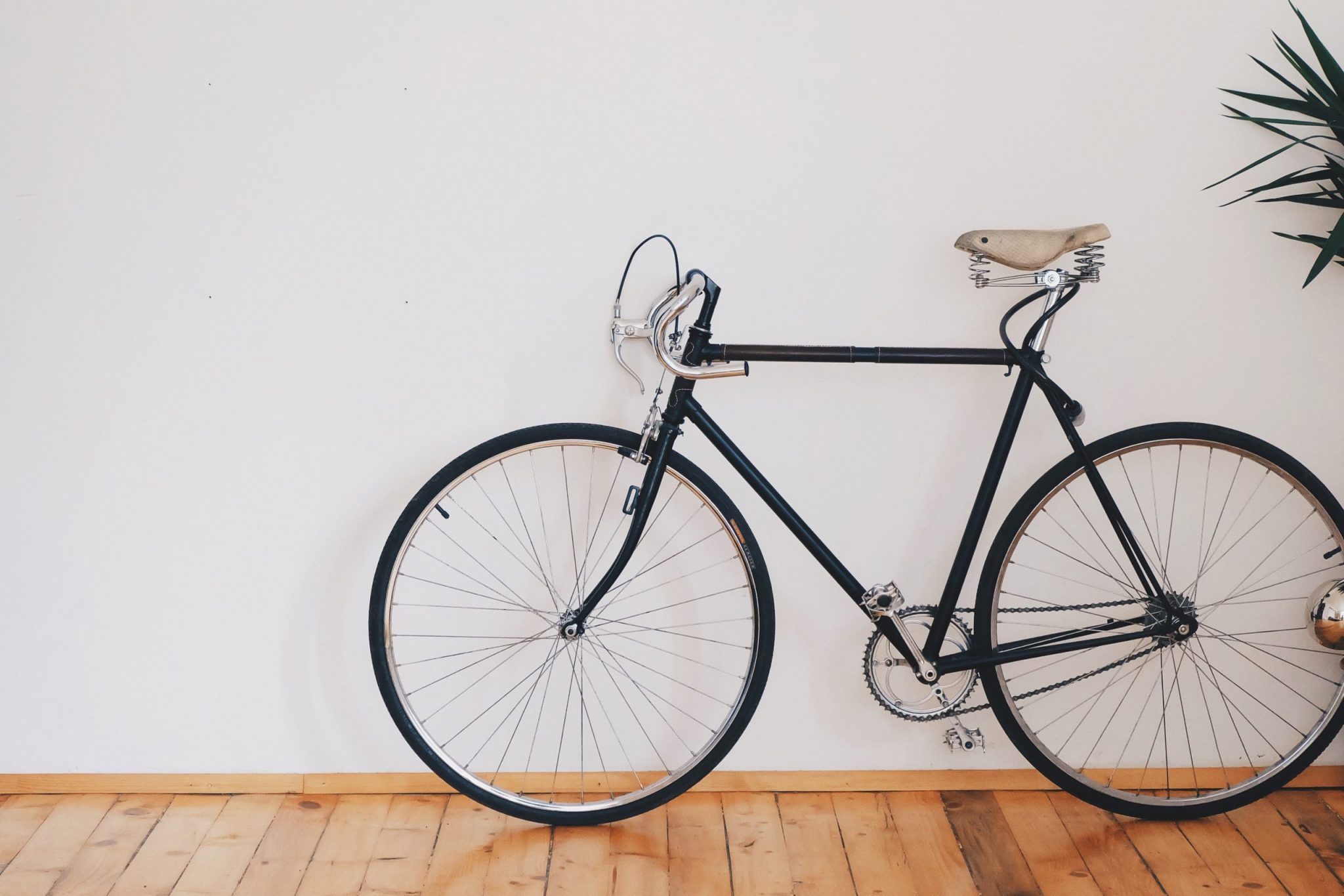 Cycling has always been a popular sport. But in more recent times its popularity has grown exponentially due to the growing awareness of being environmentally healthy. People are leaving their cars at home and are cycling to work, to meet their friends and in general for exercise. You’ll often see groups of cyclists out on a 4-hour ride on a weekend, or early morning in the London rush hour. When it comes to choosing what kind of bicycle you have, it’s important to look at your own personal needs and where different features are going to come in handy.

Recently, we’ve seen a spike in interest for electric bikes. These are road legal push bikes that have an electric engine mounted to them for assistance as and when you may need it. Some think that this is cheating, but not everyone is an avid road cyclist looking to better their performance every time they hit the road. So for those looking at e-bikes compared to a normal pushbike, what are the main differences? What is right for you? Here we look at a quick comparison of the two.

There’s a common misconception that electric bikes look like scooters. They don’t. They are near enough exactly the same as normal push bikes with an added electric motor. They have the same wheels, handlebars, breaks, even the frames look the same.

When it comes to the mechanic’s side of an electric bike, you guessed it, same again. The only difference you’ll see is an added motor and battery pack, but these tend to be pretty small in comparison to other engines.

As we have already seen, the majority of parts when talking about an e-bike compared to a normal pushbike are the same. This means that maintenance is going to be pretty similar, as will the servicing and any repairs that need doing. Strictly speaking, if anything goes wrong with your electric bike then there’s no reason you can’t take it to a bike shop to be fixed. This includes wheels, brakes, handlebar alignments, etc. The professionals at ElectricBikeParadise.com explain that the only thing that is going to cause a bit of a fuss is if anything within the electric motor goes wrong. If this happens then you’ll need to take it to an electric bike specialist to have a look. However, these problems are usually covered under warranty and are rare.

The majority of us know exactly what it’s like to ride a pushbike. From a mountain to a road bike, we’ve probably been on one and know what to expect. However, not all of us have been on an electric bike, and generally speaking, it’s pretty different, to begin with. It’s the same in regards to throwing your leg over, hands on the handlebars, and peddling, it just feels like you have superhuman legs.

Once you get on the bike, the electric motor kicks in as you start pedaling, meaning you’re thrown into life (depending on how powerful the motor is). Sometimes, the transition is pretty smooth and will feel like you’re gliding along with little to no effort. Electric bikes don’t change the way you ride, just make it easier. Do you struggle with hills? Not any more! The engines got you covered. You can change the power on your motor depending on how easy you want your ride to feel.

How Fast Will I Go?

If you’re used to a road bike and can power up hills, cruise along with little issue, and take downhills as a bobsleigh run then the power within an electric bike isn’t going to be that exciting. The motors are restricted by an EU regulation which means the top speed is 25kph. Anything over this and you’ll have to get your legs pumping to reach any speeds higher.

The electric motor is for those that want an easier ride, not those that are seeking thrills. That being said, if you are an avid cyclist that heads out with a team every weekend, there’s no reason you won’t find enjoyment in the week on an e-bike. They’re great for commuting and great for sitting back and letting the motor do the work.

All in all, the two aren’t that dissimilar. One has an electric engine and one doesn’t. That’s literally the difference. Even when it comes to price, keen cyclists will tell you just how much money they’ve spent on bikes in the past so it’s not a cheap hobby to start with.

If you’re looking for a challenge, a real workout that leaves you sweating on the side of the road then buy a road bike. If you’re after an easy, wind in the hair, kind of experience then look no further than the electric bike.