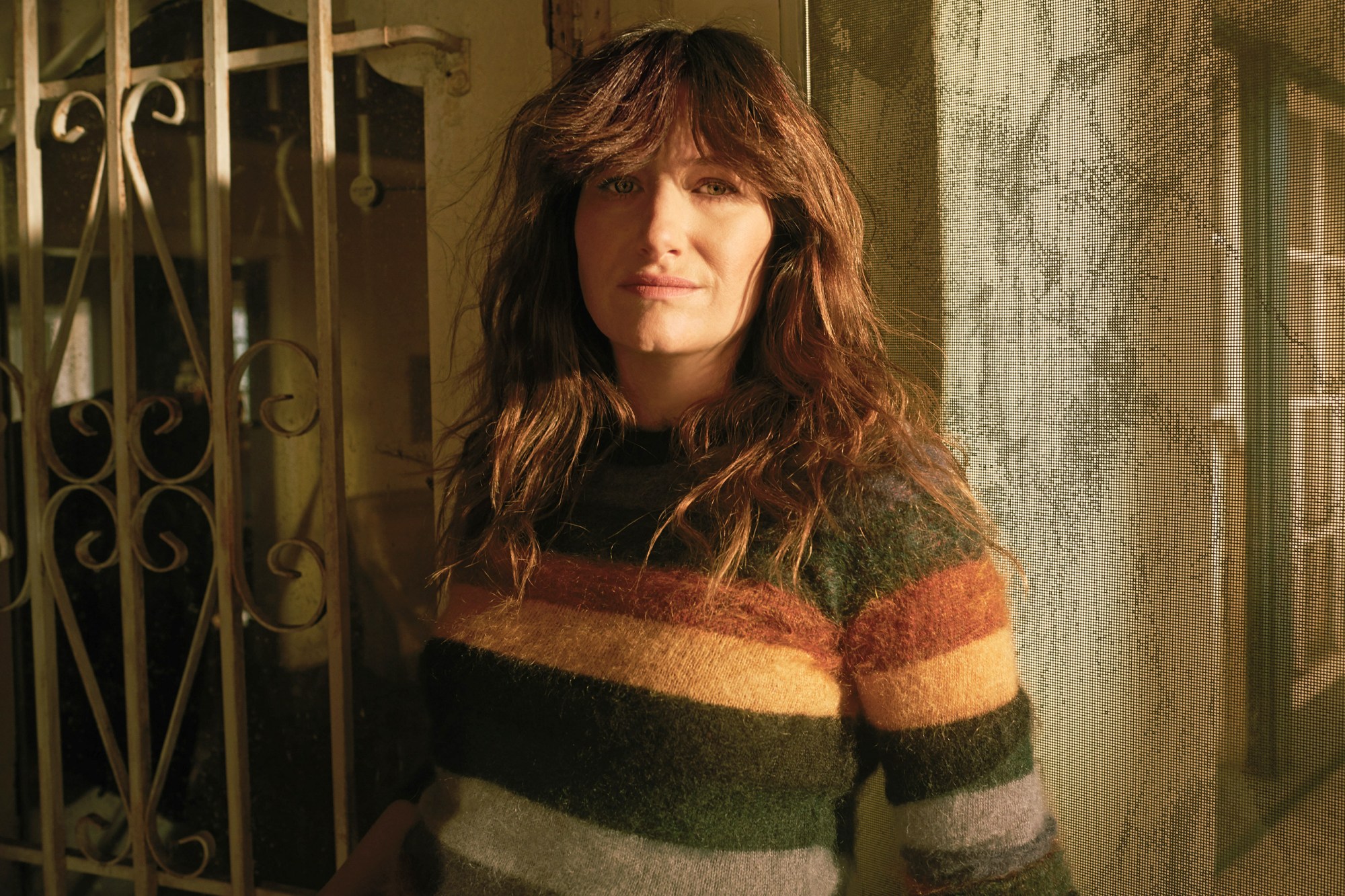 I’m a humorist at heart (regardless of whether or not people find me funny), so just seeing billboards and signs reading “I Love Dick” all over town has been good enough reason to start watching Jill Soloway’s new Amazon series, I Love Dick. But beyond my unwavering juvenile bent, the show is quite funny in an intelligent, provocative, and adult way, too. Alas, it may just be too adult for many.

“The show raises a number of interesting thoughts, about modern marriage, sexuality, artistry, and intelligence. And there’s many other colorfully kinky characters who help flesh all that out.”

The titular Dick is a Texan artist and rancher played by the ever-charismatic Kevin Bacon, who hasn’t been so glorious on screen since perhaps Quicksilver! (Before we move on, can we just take a moment to appreciate that I properly used “titular Dick” in a sentence?) Dick invites anxious Holocaust scholar Sylvere (Griffin Dunne, far from the glory of his After Hours heyday) out from New York City to be a research fellow at an intellectual/artistic enclave in Marfa, Texas — pretty much the confluence of Academia and the Old West. Which would have been a funny enough fish-out-of-water tale right there, but when Sylvere brings along his filmmaker/artist wife, Chris (Kathryn Hahn), the water levels bottom out in that parched desert. But boy does she raise the kink levels in town.

At the onset of the pilot, Chris is merely road-tripping to Marfa with no-longer-sexy-to-her Sylvere — the idea being to drop him off, then move onto Venice to see her work featured in a film festival. That falls through, and she’s left with no destination, and more wayward than usual. Until she sees “post-idea” Dick, and there is nowhere else she’d rather be than in his pants.

Against all her intellectual upbringing, Chris goes full-on id and creates a cowboy deity of the man she yearns for Dick to be. And then pens numerous lusty letters to that effect. When Sylvere finds out about the letters, he’s thoroughly turned on, and the husband and wife are finally one again, in the biblical sense. But how would he feel if anyone else saw the letters? Particularly Dick? Who knows, maybe cutting through the pretense and getting real will be good for everyone involved? Maybe stringent societal sex rules are only begging to be broken? Or maybe we’re really just not evolved enough for such sensuality?

Four episodes into I Love Dick, I’m certainly reeled, though I still can’t be sure where my mind is expanding to. Perhaps to a place alluded to wherein Episode 4, where we’re all just amoebas of light, bouncing around in the universe, happily poking each other — in other words, post-adult.