Forget the first supposed “Golden Age” of travel in the middle of last century. The technology of today, for good or ill, now allows the average person to see more of the world than ever before. Want to take a day trip to Antarctica? You can. Summit Mount Everest? Provided you’re reasonably fit and well-heeled, you can get there too. Even space is within reach with the right amount of discretionary income. But, there are still some places on this planet that are so dangerous, so imposing, so downright suicidal to visit that they’re rarely ever seen by outsiders. Places like the Darién Gap.

The Pan-American Highway is considered the longest “motorable” road in the world, stretching from Alaska’s Prudhoe Bay to the southernmost tip of South America in Ushuaia, Argentina. But, there’s a break along that 20,000-mile journey. Blink, and you’ll miss it. Between Panama and Colombia lies a gap — this is the Darién Gap. It’s a relatively tiny and seemingly insignificant blip along an otherwise epic, record-setting road. 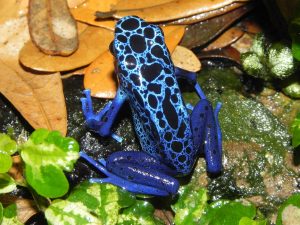 This 100-mile stretch of dense jungle is among the most dangerous terrestrial destinations in the world. This is a literal no-man’s-land where no human being is designed to venture. There are no roads, and hiking through requires substantial bushwhacking. The land is rife with exotic plants and some of the world’s most dangerous animals, all trying their damnedest to kill or, at the very least, severely maim you. Biting insects, jaguars, jungle scorpions, blood-sucking bats, poison dart frogs, venomous vipers, and wild pigs — they’re all here.

But, the deadliest species in the Darién Gap, like everywhere else on earth, is a man. The gap is a prime migration route between Central and South America, including immigrants from as far away as Pakistan and Somalia. Most have nothing to lose and are extremely wary of getting caught by local law enforcement. It’s also a massive drug-smuggling corridor. The Panamanian government long ago ceded control of its side of the jungle to narco-traffickers. Mostly, the law in the gap is whatever they say it is. Nearer the Colombian side, a Marxist insurgent group lords over their section of the jungle. For decades, FARC (the Revolutionary Armed Forces of Colombia) rebels have fought a resistance for the people of Colombia, funding much of their revolution from both human and cocaine traffickers. In a word, the gap is lawless. 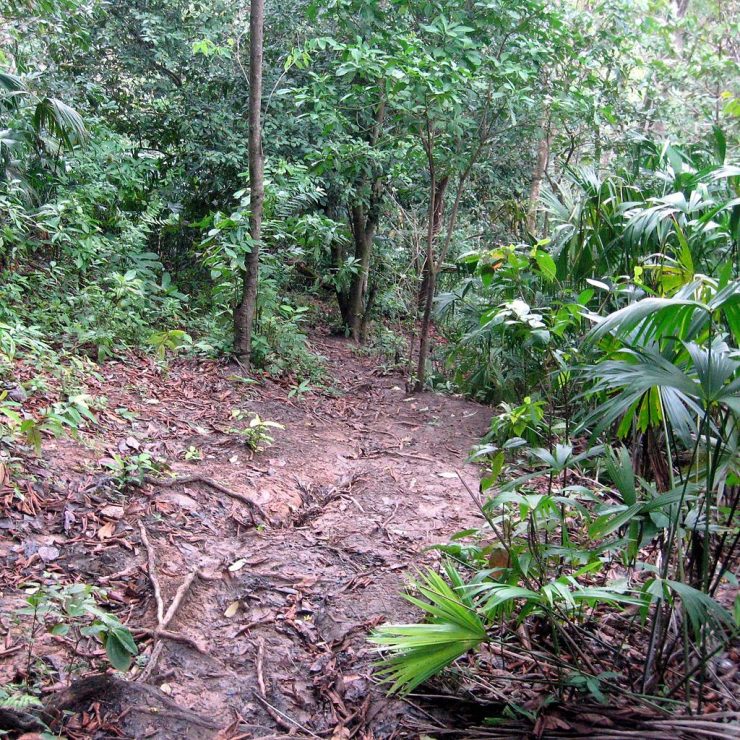 Jungle Path Through the Darien Gap

To put an excellent point on it: trekking the Darién Gap isn’t just dangerous. It’s sheer insanity. Hundreds — perhaps even thousands — of crazy, ignorant (or both) hikers attempt to tackle it every year. One stunned hiker survived the gap with this bit of stark advice:

“For those who wish to have a Darien experience, never go it alone. Several have tried and were never heard from again. Even the most adventurous, or well seasoned traveler should not give into their ego and think that they can go it alone. It’s way too easy to get lost in its vastness, or fall prey to those who hide in its uncontrolled boundlessness.

I’ve been all over the world and hiked in untamed wilderness but this is a world unto its own.”

The perfect car to follow into a canyon. #porsche

The best kind of road trip is one shared with frie

Waiting to hit the road to Moab tonight. Where ar

Perfect day for a drive in #ProjectYukon, the 1966