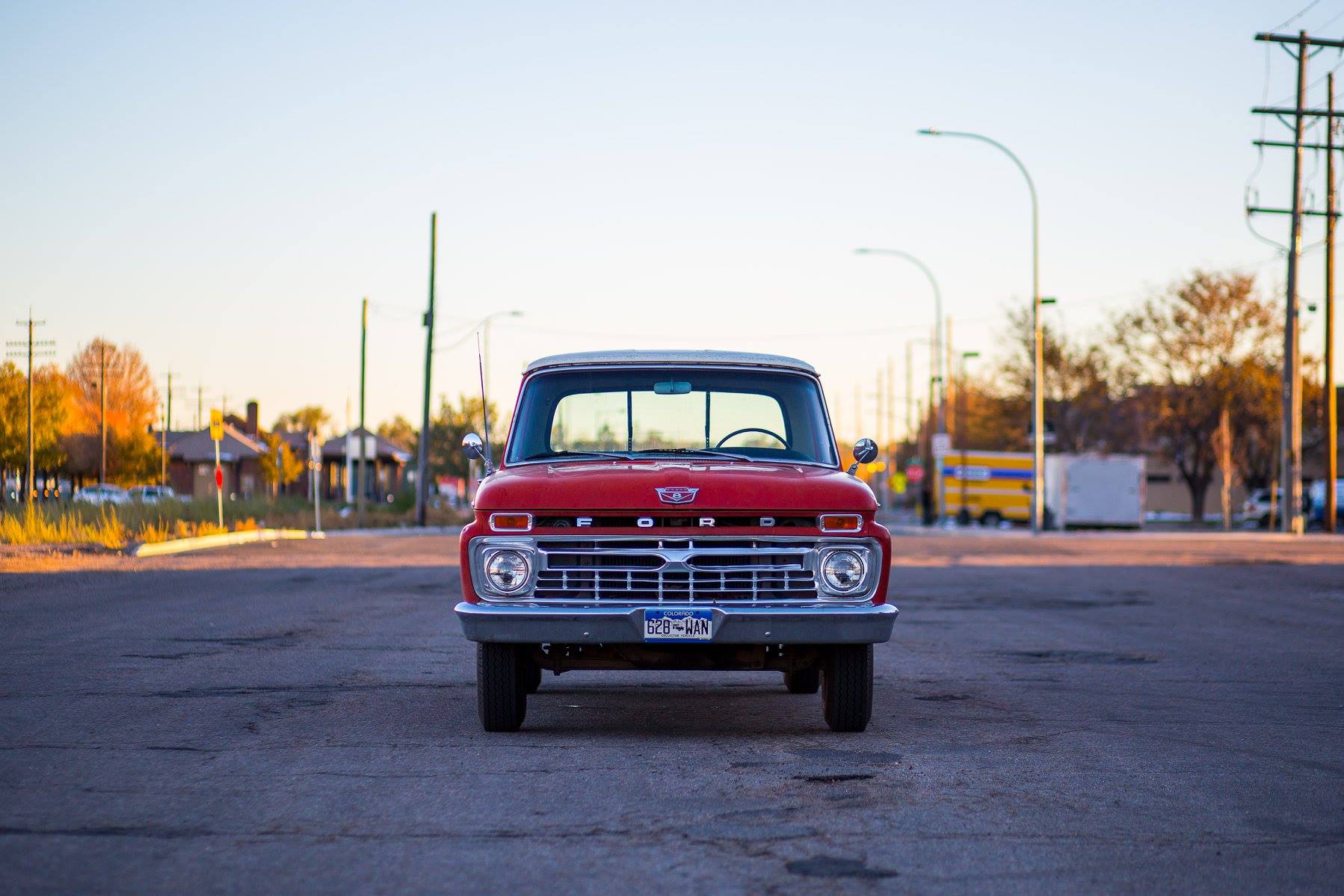 I bought the perfect truck and it was a mistake

For years I have been wanting to add an old truck to my stable. There is something self-evidently appealing about these vintage utilitarian rides. Simple to maintain, lacking the gadgets and electronics of the digital era, these fully mechanical machines are the workhorses that helped to build the world’s infrastructure. And, personally, I just love the old classic steel lines and curves brought together in ways we just don’t see anymore.

While I kept a lookout here in Colorado, I knew I had to get The Dog back home to California for Adam to rip and roar around the LA streets before I was able to dive into another project. After he came to visit and work on some final touches of The Dog, we arranged for a pickup and delivery out to him, leaving a space in my shop – and he wouldn’t let me forget that I needed to fill it with something new. No more cursory looks or what-ifs, it was action time.

Within a few I had narrowed my hunt down on a few old trucks, something we hadn’t worked on ever here at Factory and a kind of vehicle I haven’t owned since I was 18. brand new territory. After some looks here and there filled with great disappointment, an ad popped up for a once-Candy Apple Red 1966 Ford F250 with full history and forgotten about for the last 3 years by the current owner. Total miles? only 40,100. The photos looked great and it was only 30 minutes away, so I grabbed some cash and headed up to check it out.

Sitting in front of me as I pulled up was the perfect truck (I know what a car buying mistake that is to think…). The paint had naturally patina’d over the years of use but the dents and dings were minimal in its steel body. It even had its original two-piece widow maker wheels and spare all ready for the drive home (see, I’m already taking it home!).

In talking to the seller I came to find out the truck is an original Colorado truck, sold in 1966 from a long-gone Ford dealership in Eaton, and had spent its life as a work vehicle for a local trucker. After he bought it in hopes of restoring, life got in the way and he generally forgot about it as it sat for 3 years in a garage. This F250 was also a rare find in that it’s still 100% original. That’s right – no modifications anywhere. No janky backyard work done, weird engine updates, or mismatched parts. This is a numbers matching, one-state, low-mileage 1966 Ford F-250. After a test drive and handshake, it was (predictably) mine.

And that was a mistake.

Since this purchase I have stood frozen, conflicted. I bought this to be a project truck, something to build up and make unique, applying the FactoryTwoFour touch to bring out a head turner – just as we did with the BMW 2002 and the Porsche 911 Carrera, I kept imagining changing bits and pieces to turn this truck from shop to street. But every time I would think it through, I imagined losing that value it has, the story, and breaking the 100% originality. This was not some piecemealed vehicle that I was going to bring glory to, but a truck that stands on its own in a sea of hot rods and street trucks as utterly and now uniquely original.

So where do I go? There are projects to be done; the manual transmission is not shifting quite right and the ‘alignment’ the previous owner had done must have been completed with silly putty. The interior bench seat needs some love (and new leather) too. But beyond that, is it something I want to ruin in order to make my own? Or will breaking that time capsule end up breaking the allure it has over me?