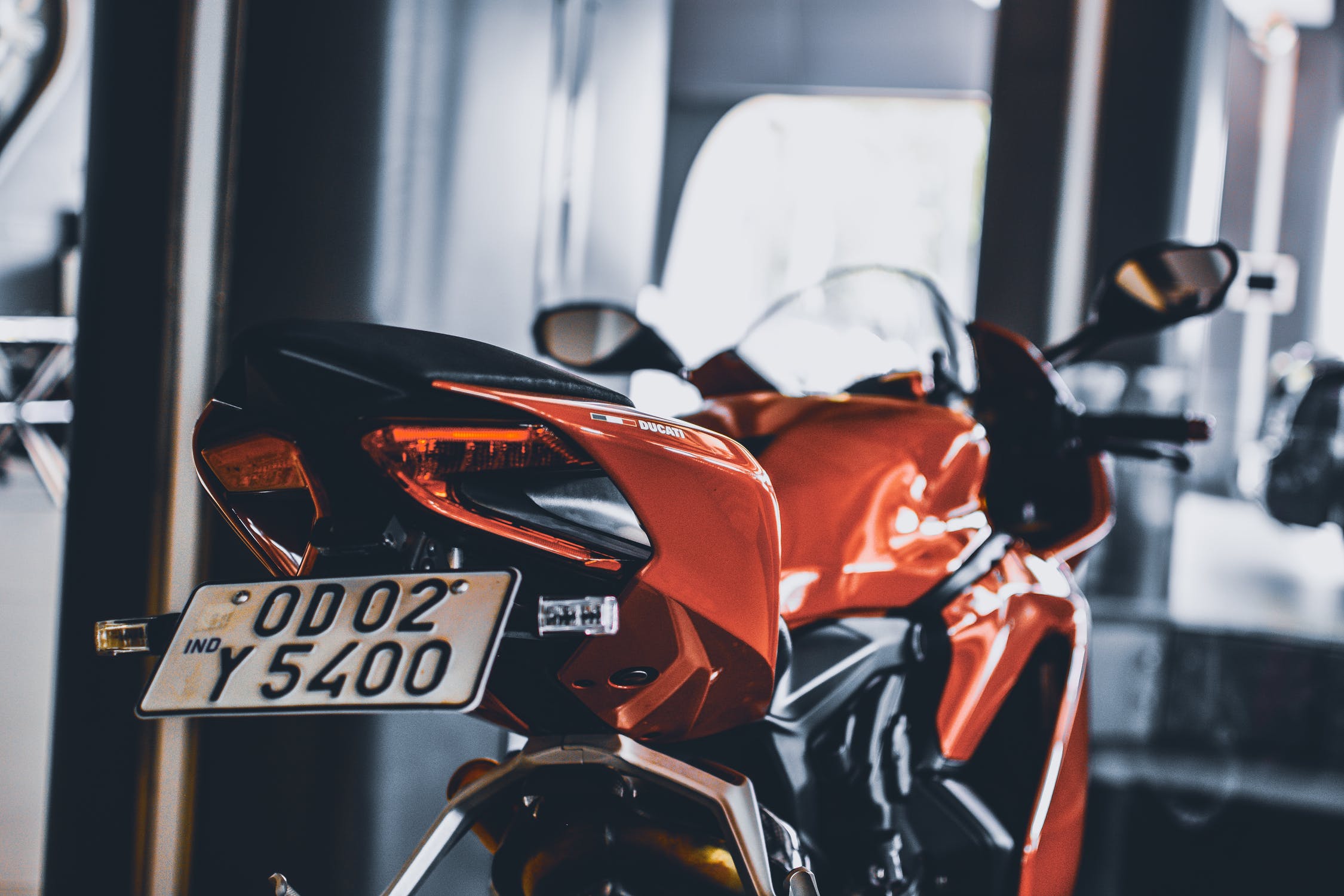 While these are no longer produced, you can still buy some secondhand bikes on the market. With a few tweaks, customization, and even a new ducati sport classic tail light, your bike may look as good as new.

This retro-styled motorcycle range released a total of four variations from 2005 to 2010.

The first one was the Sport 1000 which was inspired by the 1973 Ducati 750 Sport, as well as the 750 Imola Desmo. This bike has achieved the bold style of the first bikes through its traditional monochromatic tones black, red, and yellow.

The motor looks low and lean with its clip-on and solo seat. It has a non-adjustable 43 mm upside-down Marzocchi fork. Aside from this, the Sport 1000 boasts an overall weight of 179 kg, much lighter than the other bikes. You’ll feel its obvious advantage when you brake, corner, and even accelerate.

The Sport1000 S copied the Sport1000’s front suspension and gave it a little retro-style fairing similar to the Paul Smart. The 1000 S allows riders to experience the Café Racer style two-up with its twin shocks and dual seat.

It showcases a red frame and bodywork, with contrasting black components including wheels and exhaust. The bike features a tailpiece cover that can be removed to reveal an extended seat for another person.

The exclusive Paul Smart Limited Edition Ducati is a single-seat bike with a dominant performance. There are only 2000 bikes produced worldwide. And each of these has a “Ducati – Paul Smart 1000 – Limited Edition” engraving at the bike’s center fairing mount cap.

The bike features an adjustable 43 mm Öhlins upside-down fork with a gold finish. It also has an adjustable single-shock 60 mm asymmetric rear swingarm at the rear suspension.

The GT1000 was the last variation released in the Ducati Sport Classic range. It features the timeless beauty and essential style of the early GT models of Ducati in the 1970s.

The GT1000 version showcases a modern interpretation of the original model in the 70s. The bike features a full fender front with a timeless aluminum tubing braces.

It has a sleek side cover with small venting holes that hints at the original design in the 70s. And of course, it won’t be complete without the chrome mufflers and exhaust pipes.

The Ducati Sport Classic is one of the most coveted platforms for motorbike customization. With several custom kits including Ducati sport classic tail light, exhaust system, side covers, and more, bike enthusiasts are changing the game.

Riders are genuinely enjoying the Ducati Sport Classic with its performance, grace, and style. It has all the combinations for a modern bike while embracing its classic hallmarks.

While the Ducati Sport Classic range is no longer in production for several years, it is still one of the most coveted bikes around the market. With its beauty and performance, it’s no surprise that the value of the bike went up in the market even after it was pulled out. One can sparsely make a better choice than the Sport Classic.