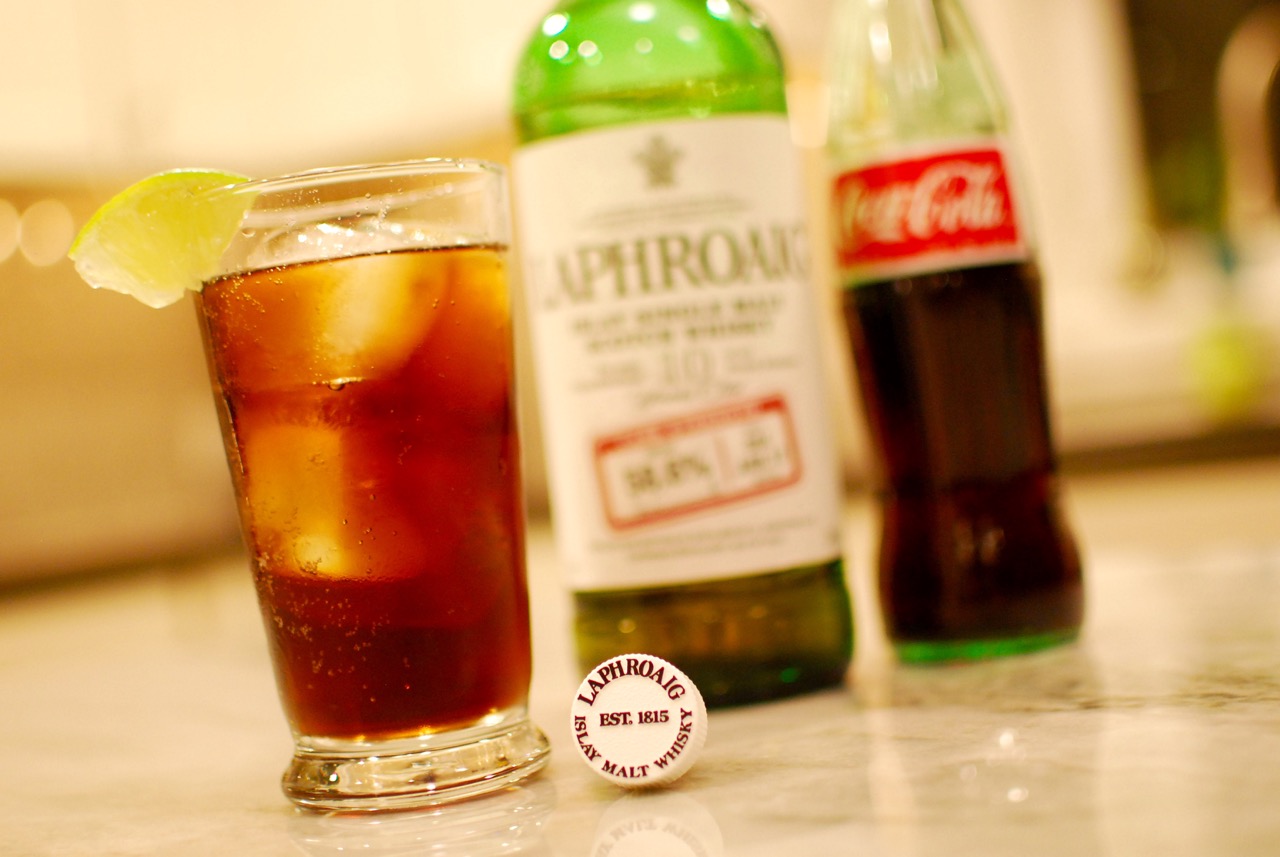 Hola mi Amigos! It is long past Cinco de Mayo, but that does not mean we can’t take a sip of a cocktail designed around the celebration. Now, up until five minutes ago, I was convinced that Cinco de Mayo was the Mexican equivalent of the Fourth of July, i.e. Mexican Independence Day, but after a quick Google search, I learned that I was wrong. Mexican Independence Day is celebrated on September 16th, which we are closer to now than May 5th. So what is Cinco de Mayo all about? Here’s what History.com has to say about it…

Cinco de Mayo—or the fifth of May—commemorates the Mexican army’s 1862 victory over France at the Battle of Puebla during the Franco-Mexican War (1861-1867). A relatively minor holiday in Mexico, in the United States Cinco de Mayo has evolved into a celebration of Mexican culture and heritage, particularly in areas with large Mexican-American populations. Cinco de Mayo traditions include parades, mariachi music performances and street festivals in cities and towns across Mexico and the United States.

I may not know much about the real history of Cinco de Mayo, but I do know a thing or two about what people will be drinking to celebrate this day. Shots of Tequila, Margaritas, and ice cold bottles of Corona Extra with a wedge of lime jammed down the neck of the bottle will be flowing freely across the country. While I enjoy these drinks as much as the next guy or gal, it’s always a good idea to break with tradition and try something new whenever possible.

As luck would have it, a new Cinco de Mayo inspired cocktail called the Cinco de Laphroaig landed in our inbox, and we are still enjoying it today. As the name clearly states, this cocktail is made with Laphroaig Single Malt Scotch Whisky. Here’s the recipe:

Method: Pour the Laphroaig 10 Year Old into a Collins glass with ice. Top with Mexican Coca Cola and garnish with a wedge of lime.

Since I didn’t have any of the standard issue 10 YO on hand, I decided to try this cocktail using the cask strength version of the 10YO Laphroaig which is bottled at 58.6% ABV vs. the standard issue’s bottling strength of 43%. Given the significantly higher ABV of the cask strength Laphroiag, I used just 1 ounce of the whisky in this drink instead of the 1.5 ounces that the recipe calls for. Now that you know what’s in this cocktail and how to make it (could it be any easier? I think not!), let’s find out how it tastes…

If you’ve had the cask strength Laphroaig 10 on its own, then you already know that this is an incredibly unique and intense dram of whisky. Fiery peat. Sea spray. Iodine. Lemon peel. And even a bit of sweetness. All that stuff and so much more is in this whisky. And if you’ve ever had a Mexican Coca Cola, then you know that it’s slightly different from the United States version thanks to the use of can sugar vs. the corn syrup that’s used in the US version of the soda.

While this combination of Islay whisky and Mexican soda sounded a bit odd when I first read about it, I have to admit that I really enjoyed how these ingredients tasted together. The peaty whisky helped to offset the sweetness of the Coca Cola, while the sweetness of the soda helped to tone down the strong maritime flavors of the Laphroaig. And then there’s the lime which brought all of the flavors together by adding a subtle tartness to the drink. This was one delightfully balanced cocktail!

Peated Single Malt Scotch Whisky may not be the first thing you think of when it comes to Cinco de Mayo, but if you’re looking for something other than the usual Tequila / Margarita / Corona, then the Cinco de Laphroaig is well worth trying.